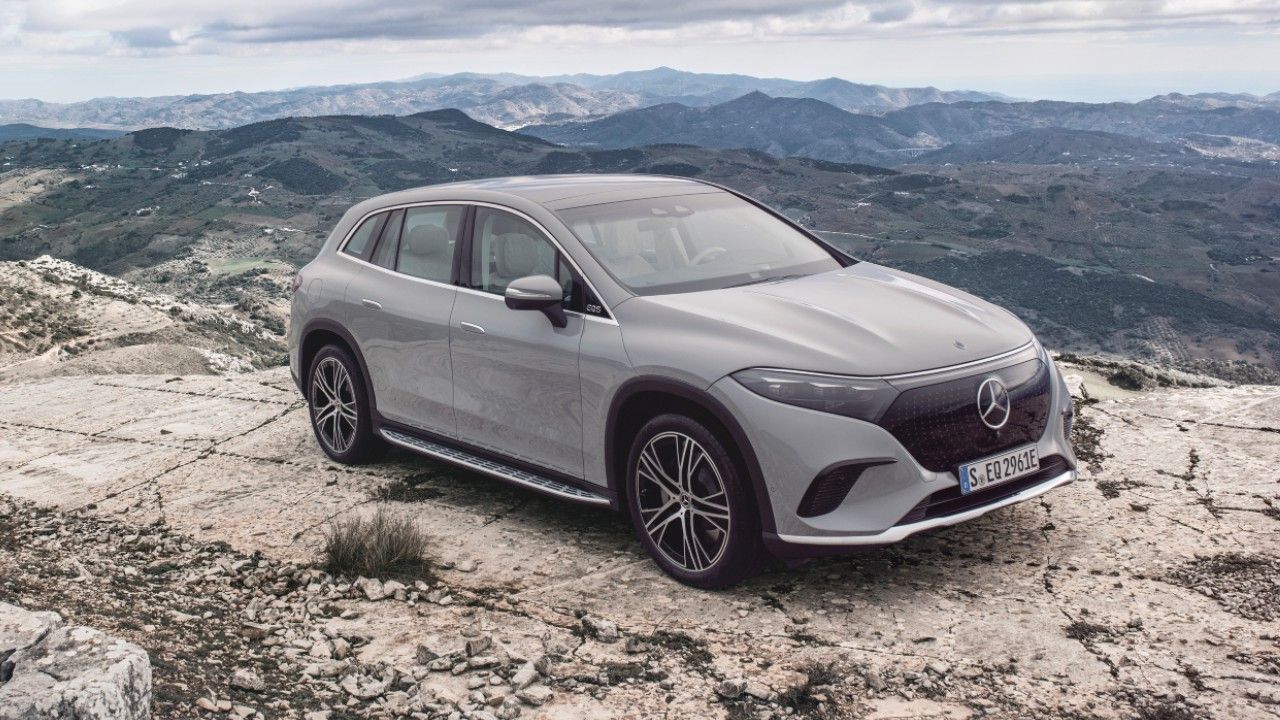 The EQS SUV is the flagship electric SUV from Mercedes-Benz.

As Mercedes-Benz continues to expand its all-electric EQ range, the next logical step would be to bank on the popularity of SUVs. We’ve already seen the EQC here in India, but now it's time for the big one. The EQS SUV. It is bigger than the GLE, though smaller than the GLS but with similar interior space to the latter.

In terms of styling, the EQS SUV is rather bulbous with few sharp cuts and creases, primarily to make the shape as smooth as possible when cutting through the air. 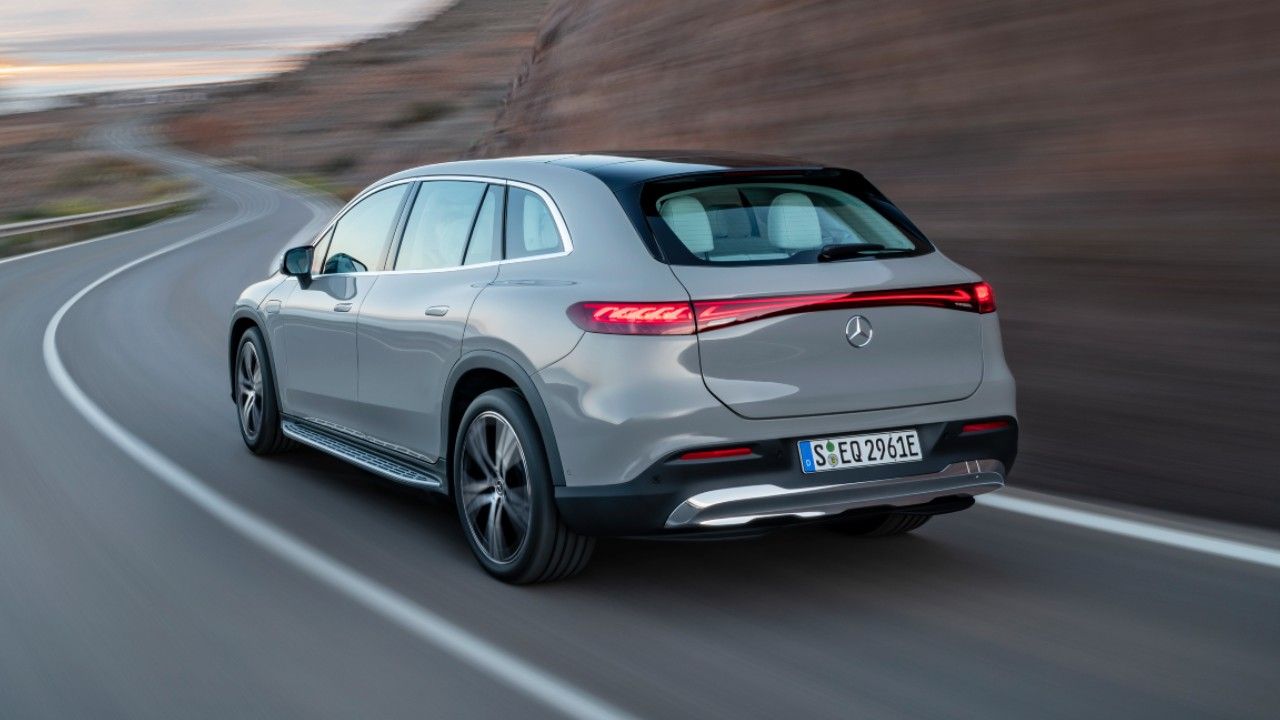 Inside, the EQS SUV gets a similar layout to the EQS sedan, with the massive 56-inch MBUX Hyperscreen sprawled across the dashboard. There are three-rows of seats offered, which the EQS sedan obviously misses out on, and the interior does look like a nice place to be. 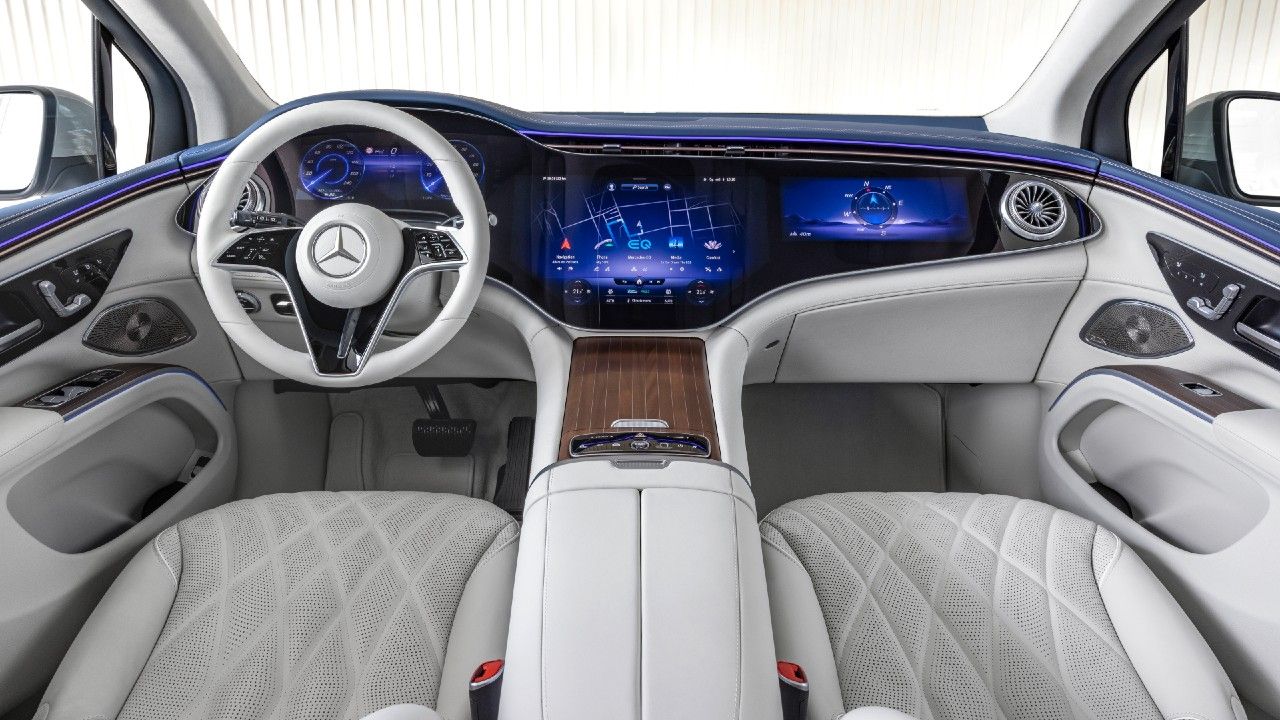 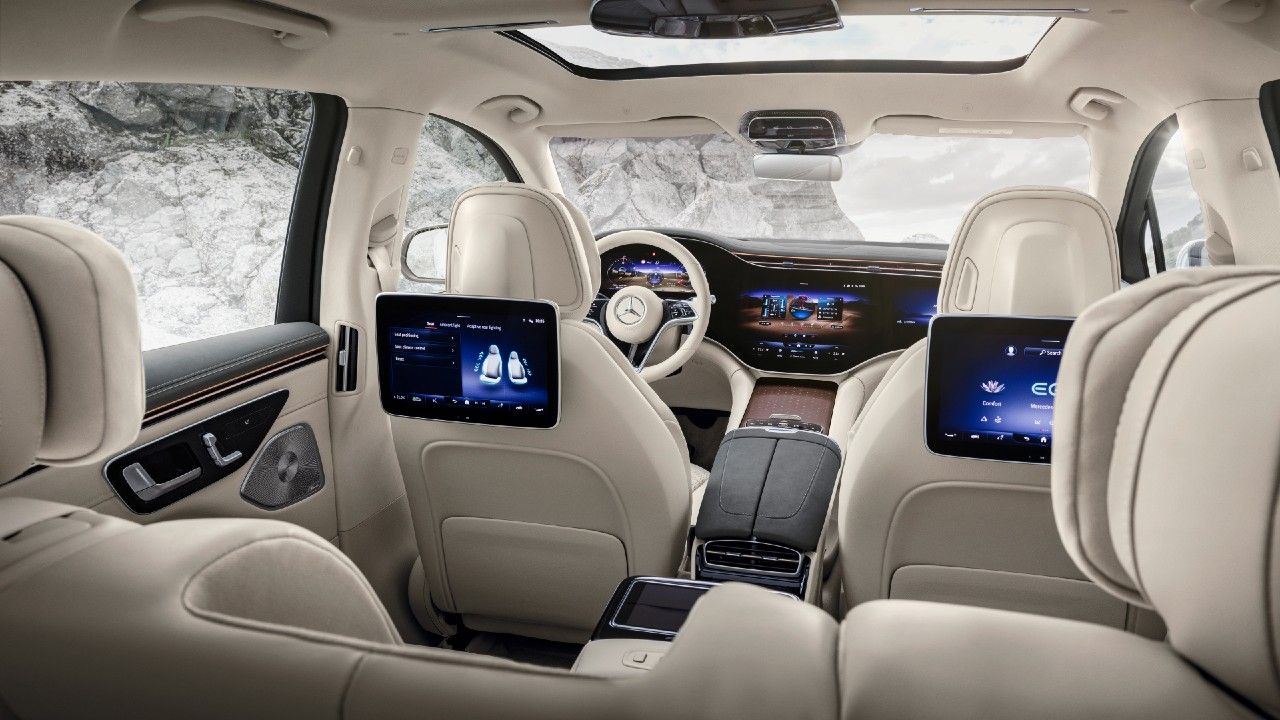 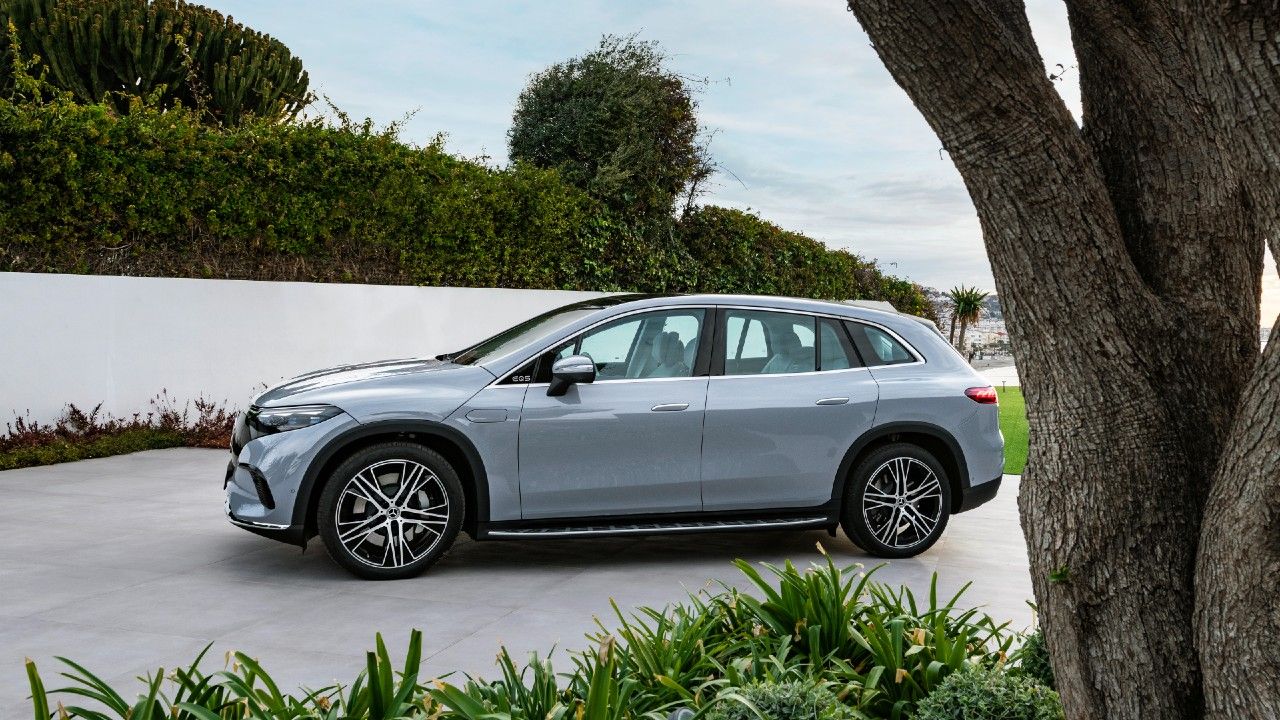 The EQS SUV does get 4Matic all-wheel-drive on dual-motor variants and a dedicated off-road mode, as well as hill-descent control if you decide to take your luxury electric SUV off the beaten path. Air suspension is standard, as is rear-wheel steering. 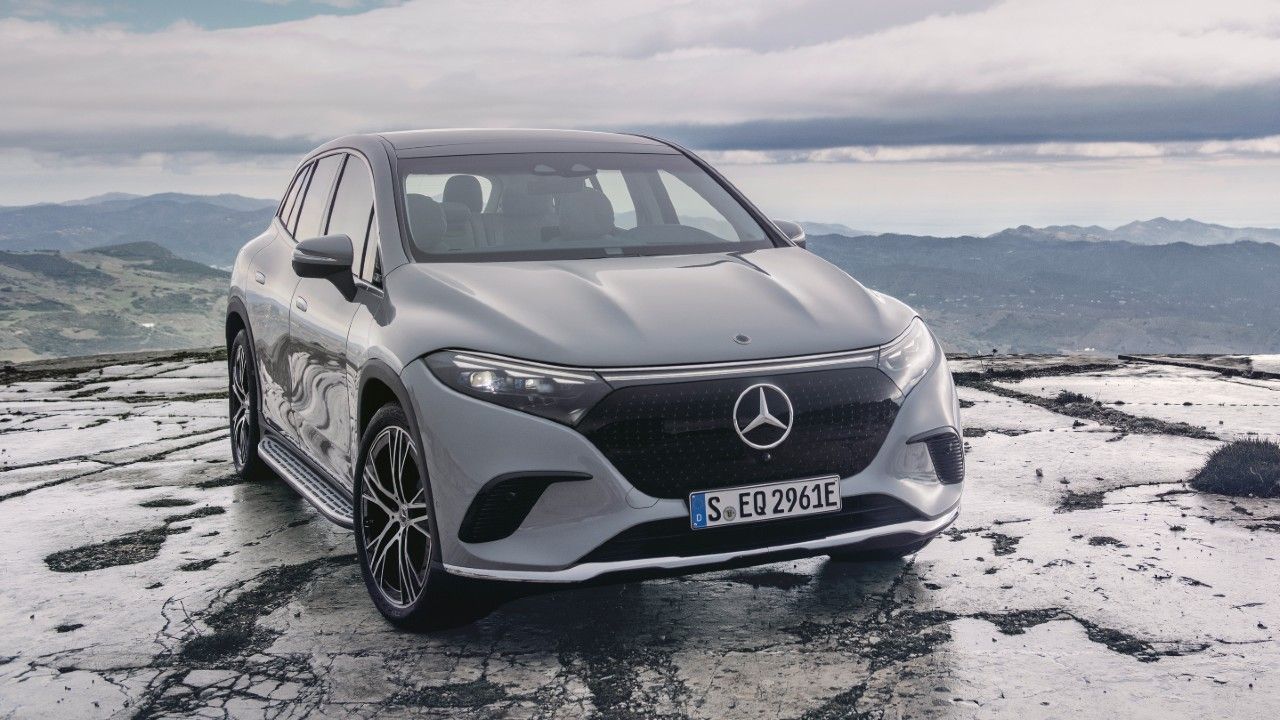 With Mercedes-Benz confirming the EQS will come to India and will even be assembled here, it won’t be a surprise to see the EQS SUV make its way here too, perhaps early next year. 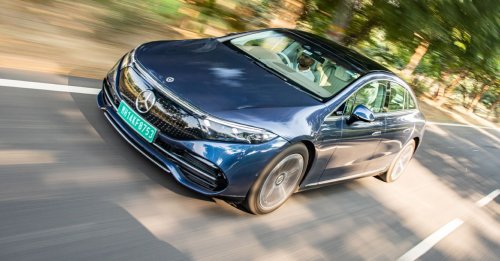 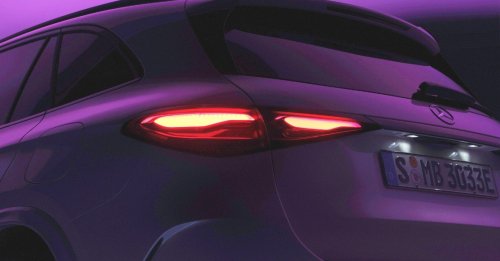 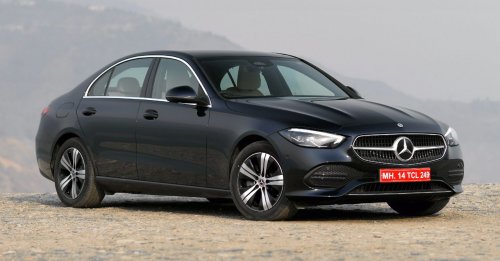 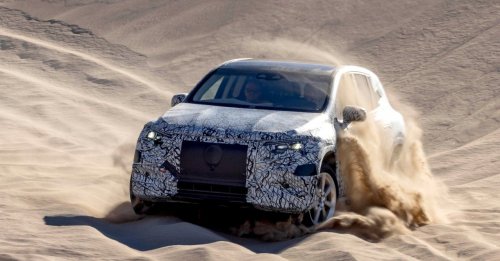 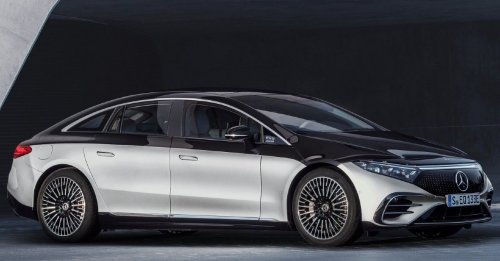