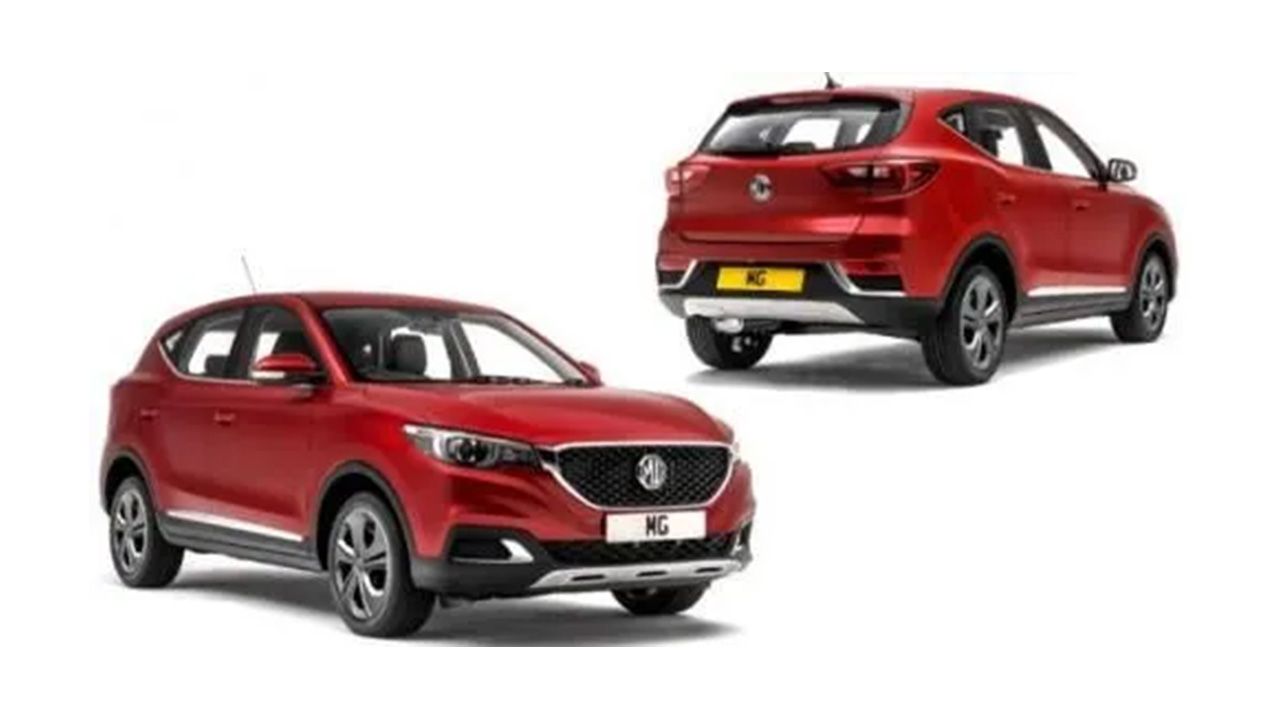 MG Motor is getting ready to set shop in India. With the brand launch expected in the first half of 2019, here’s all that you need to know about MG Motor and its plans for India

2019 will the see the introduction of two new car brands in India – Kia and MG Motor. In the past, we have shared with you Kia’s plans for India in detail. MG Motor has now announced the timeline of their official launch and some brand strategies to start with. But before we get into the depth of what MG Motor will bring into the Indian market, let’s start with what MG Motor is.

History: Even though MG Motor is making its official debut in India next year, it isn’t an all-new brand. In fact, established in 1924, MG Motor has quite a rich heritage. The story of MG Motor dates back to 1921 when Cecil Kimber joined Morris Cars as a Sales Manager. In a bid to push sales, Kimber tuned Morris Cars for improved performance. As the cars were developed at the garage of Morris Cars, they took the name Morris Garages. The first one to be developed was in 1924 – a 14/28, based on the Morris Oxford. Morris Garages gradually gained a lot of popularity for its roadsters and cabriolets. In fact, MG Motor has its name etched in motorsports too because of amazing victories at Mille Miglia and setting land speed records at Bonneville. The brand easily made its way into the hearts of people – so much so that they were also the wheels of choice for the British Prime Ministers and members of the Royal Family.

Ownership: Despite the rich heritage of the brand, it has had a rough ownership history. After Morris Garages was established in 1924, several mergers and change of ownership left the brand in a roller coaster ride that subsequently led to substantial loses and bankruptcy. The brand was brought back to life when China-based SAIC officially took charge in 2011. In the same year, the company launched the MG 6 – the first new model in UK in 16 years.

India plans: In June last year, MG Motor announced its entry into the Indian market. The company was quick to take over General Motors’ factory in Halol and establish its commitment to the Indian market. The new facility was inaugurated in September 2017. Since then, MG Motor has recruited more than 150 employees. Expect the number to rise to 1,000 by the end of this year. With the brand set to make its debut in India next year, they have committed to an investment of Rs. 2,000 crores already and the number is likely to rise to Rs. 5,000 crores in the next six years. 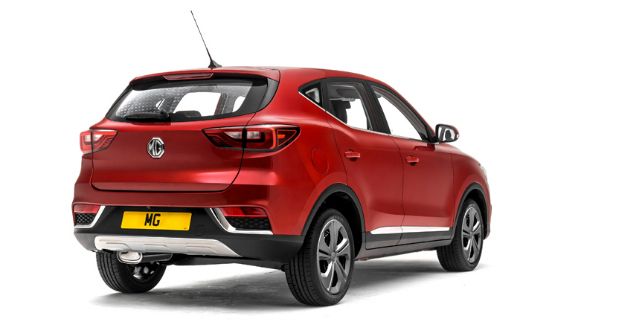 Products: Considering the popularity of SUV in the country, MG Motor’s first product will be an SUV. We expect their first product to be a mid-sized offering that will rival the likes of the Hyundai Creta, Mahindra XUV 5OO and the Jeep Compass. Additionally, to keep the cost of the products in check, the company wants to source nearly 90 per cent of its parts locally. At a press conference, Rajeev Chaba, President and MD of MG Motor India confirmed that the first product will be launched in the first quarter of 2019. The spokesperson also confirmed that they are looking to launch at least one vehicle every year for the next six years. As part of their product strategy for India, the company will also look at the feasibility of electric cars in the future.

Dealerships: MG Motor India had their first dealership experience event in the country today. They are actively and aggressively looking at establishing dealer partners. At the press conference today, MG Motor said that they received nearly 2,000 dealer applications out of which they will shortlist 30 – 35 in Phase 1. Alongside these dealerships, MG Motor wants to set up more than 300 touch points for customers. 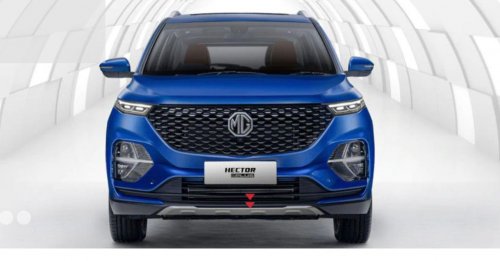 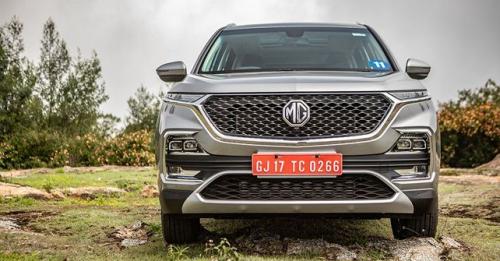