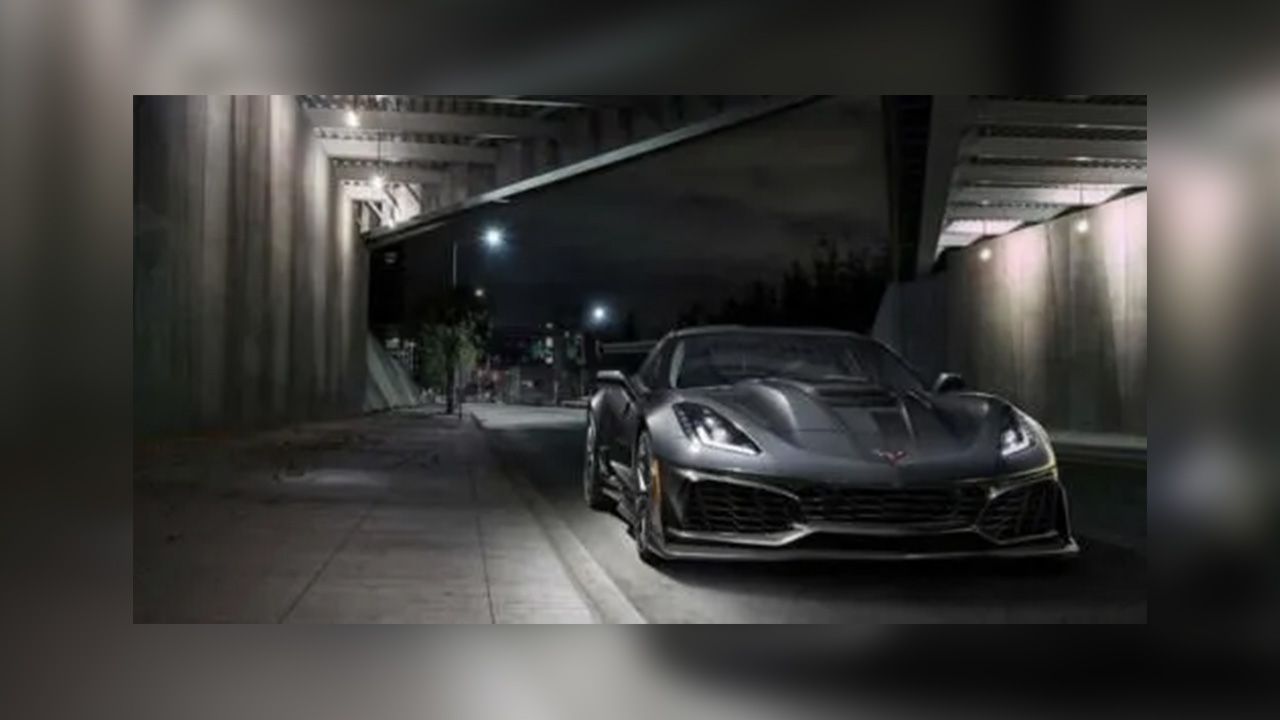 The new ZR1 is claimed to be the fastest production Corvette ever made.

While General Motors may have become a bitter memory for its owners in India, the company is very much active in its homeland, and is extracting the maximum out of its flagship sportscar, the Corvette.

The Detroit-based company has unveiled the most powerful variant of the seventh-generation Corvette, called the ZR1. Ever since the Corvette’s inception, the ZR1 suffix has been reserved for the wildest variant of the sportscar. Not all Corvettes got the ZR1 treatment however, the current C7 generation is the third model to have a ZR1 variant, in addition to the C4 and C6 from the past.

What lies under the hood is what has always defined the ZR1, and in this case, it is a new supercharged 6.2-litre pushrod V8 engine, pumping 755bhp and 970Nm. This motor delivers the highest output ever for a Chevrolet production vehicle, thanks in part to a new, more-efficient intercooled supercharger system that offers 52 per cent more displacement than the Corvette Z06 model’s supercharger. The motor also features GM's first dual-fuel-injection system, which employs primary direct injection and supplemental port injection.

A 7-speed manual, or an 8-speed automatic are the gearbox options, with the latter being offered the first time on a ZR1. The Chevy sportscar is capable of reaching a top speed in the vicinity of 340km/h. 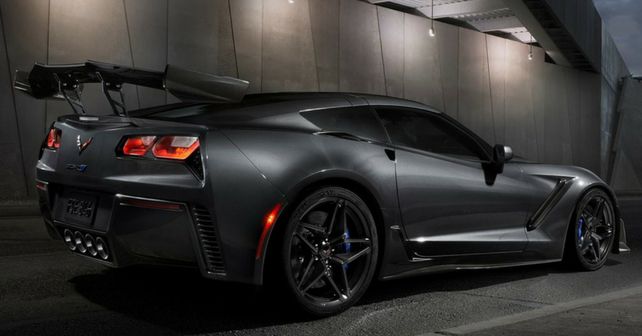 Aesthetically, GM claims that the new ZR1’s front fascia is designed to channel air for propulsion-system and drivetrain cooling, with four new radiators bringing the heat-exchanger total to 13. A special carbon fiber hood is open in the middle to clear the engine's supercharger assembly.

The new Chevrolet Corvette ZR1 will go on sale in North America during the spring of 2018. 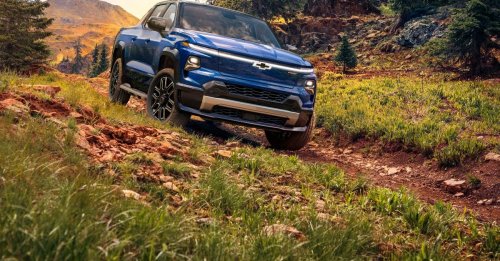 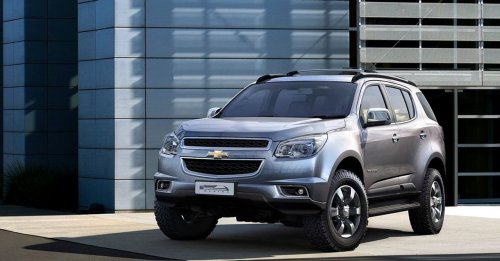