The Honda City Gets A Facelift: Here are The Highlights 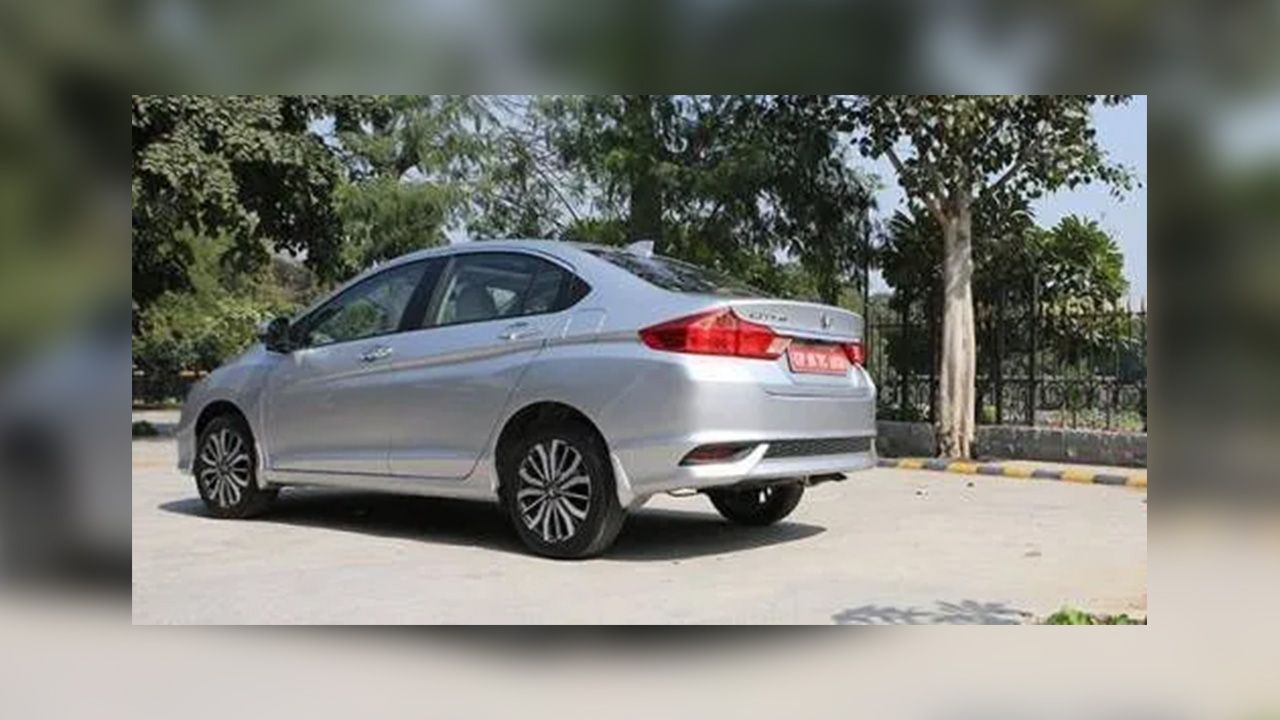 Here is what is new about the face-lifted Honda City.

As you may be aware, Honda Cars in India recently launched the face-lifted 2017 model of the City on the 14th of February in New Delhi. The updated Honda City now retails between Rs. 8.50 lakh to Rs. 13.57 lakh (ex-showroom Delhi). We have driven the updated car after its launch, you can read about here - 2017 Honda City Review: First Drive

But to make things simpler for you here is a look at some of the most significant changes in the new car.

The 2017 model year Honda City gets a sharper look with new front and rear bumpers. The front of the car also gets a new grille with less chrome making it look more elegant. The car also gets new diamond cut alloy wheels. The new ZX top-end variant gets larger 16 inch wheels while lesser variants get 15 inch wheels.

The new Honda City gets ISOFIX compatibility for the rear seat which now allows child seats to be fastened onto the rear seat.

Honda has gone all out in topping up the equipment list for the updated Honda City especially in the new ZX variant with a new 7-inch touchscreen infotainment system featuring mirror link connectivity to bring in Wi-Fi connectivity for a whole range of functions including browsing your e-mail to satellite navigation. The car also gets adjustable rear head rests, a tilt and telescopically adjustable steering wheel, the IRVM is now electrochromatic and the stereo gets 1.5GB of built in memory.

ARAI fuel efficiency ratings for the diesel and petrol manual models of the new Honda City have fallen. The diesel now returns an ARAI claimed 25.6 km/l while petrol manual has a claimed figure of 17.4 km/l.