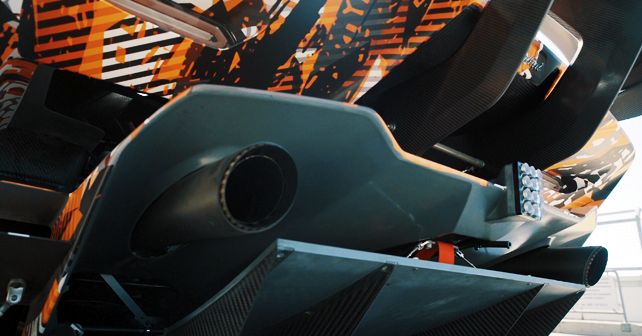 Though details are scarce at the moment, Lamborghini claims the limited-run track-only V12 hypercar will generate close to 819bhp!

It seems like the world premiere of Lamborghini Squadra Corse's latest track-only hypercar has been preponed. In its most recent release, the brand has stated that the car is headed for a global debut in Summer 2020, with the final stages of development already underway. Earlier last month, when Lamborghini shared a small video of the V12 track-only hypercar firing up for the first time, it said the car would debut by the end of the year. 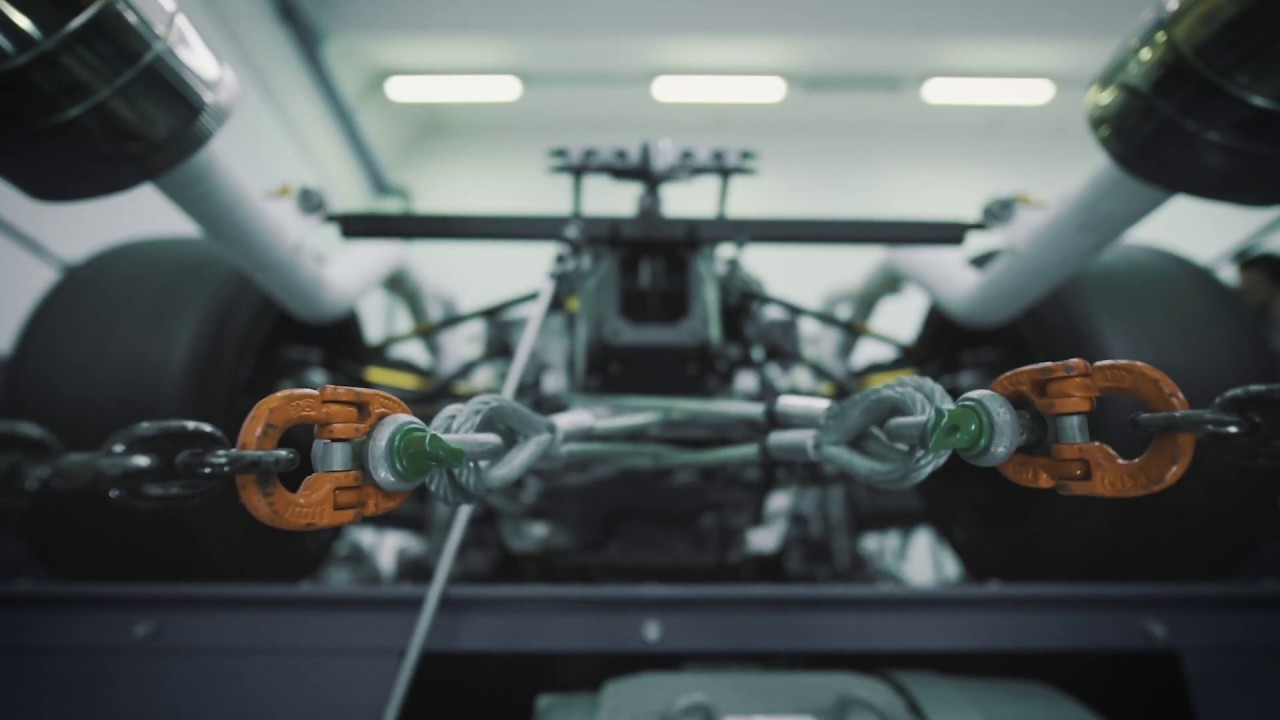 Along with the latest release, Lamborghini has shared yet another video of a prototype of the V12 track-only hypercar – only this time, the car has been teased doing some laps on a circuit in Modena. As mentioned above, the details about the car are scarce at the moment, to the extent that even the name is yet to be announced. What is known at this stage, though, is that the Aventador-based hypercar will be powered by the brand's signature naturally-aspirated 6.5-litre V12 motor, which will be tuned to develop close to 819bhp! 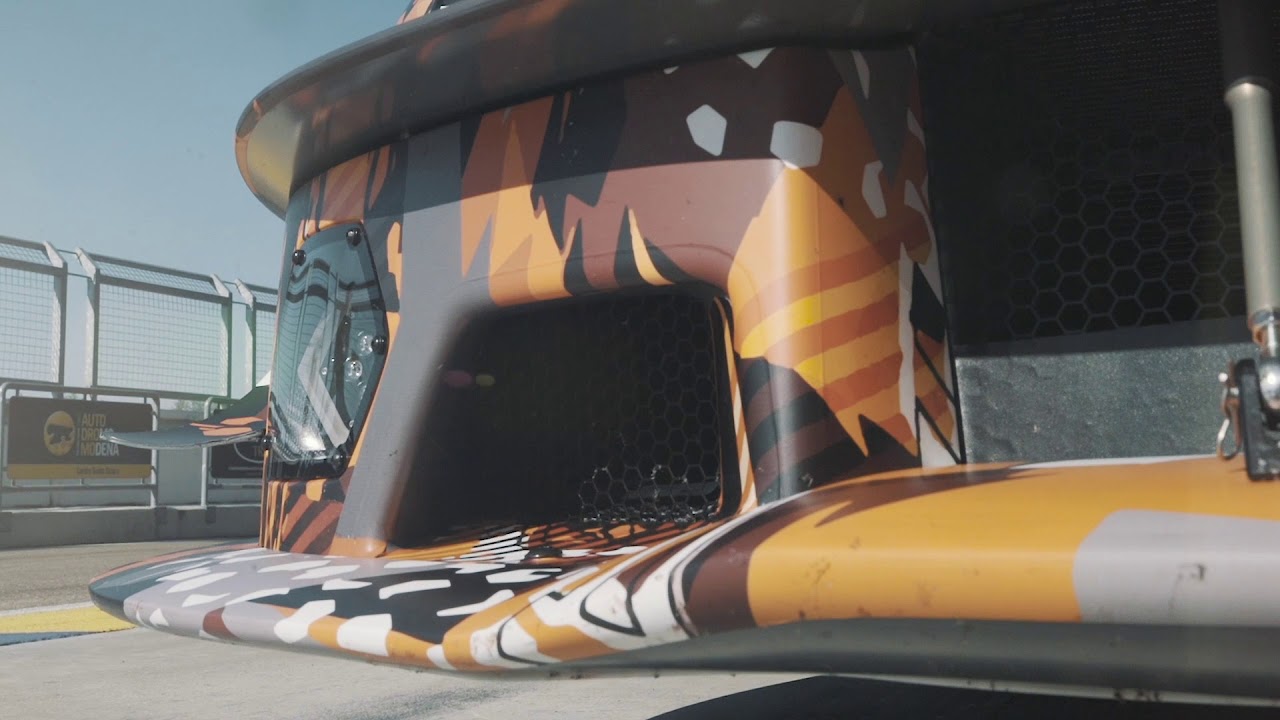 Based on what can be seen in the brief teaser video, the hypercar definitely has a lot of carbon fibre body panels, such as a huge rear wing, an air scoop on the roof, and a dual-air intake bonnet. Lamborghini claims the carbon fibre treatment continues on to the car's monocoque chassis as well. To reiterate its track-only use, the V12 hypercar will also be fitted with a mechanical self-locking differential that'll allow the driver to adjust the preload settings as per track conditions. 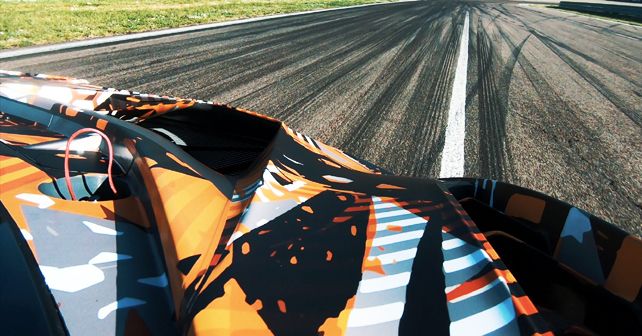