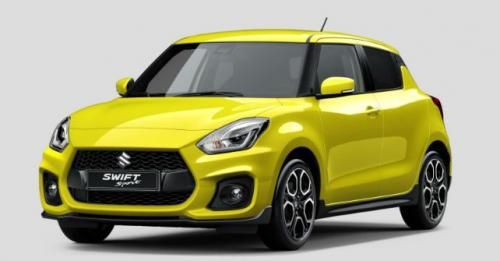 The Swift Sport has been the most powerful version of the Suzuki Swift globally.

Suzuki has officially confirmed that the Sport avatar of the latest generation Swift (yet to be launched in India) will mark its global debut on September 12, 2017 - at the Frankfurt Motor Show. The Japanese company claims that the model has ‘undergone a complete redesign and delivers an all-new level of excitement for sport-minded drivers across the world.’

Alongside the official reveal date, Suzuki also released an image of the upcoming sporty hatchback, completely revealing its front fascia. Compared to the standard Swift, the Sport version will feature a large trapezoidal grille - reminiscent of that on the Hyundai Veloster. Sharp creases surround the new large fog lamp housings, giving a rather wide stance to the car. The image also reveals the new machine finished alloy wheels.

Suzuki, for the time being, has shied away from sharing any other details of the Swift Sport. However, it is highly speculated that Suzuki could put its latest 1.4-litre Boosterjet turbo-petrol motor under the latest Swift Sport’s bonnet, which develops around 140 horses and 220Nm of torque. This is the same motor which powers Suzuki’s international spec Vitara SUV. The previous iteration of the Swift Sport was powered by a 1.6-litre naturally aspirated petrol engine.

It has always been up the rumour mill that the Swift Sport will launch in India - but the day is yet to come. In recent years, India has shown inclination towards performance hatchbacks, with cars like Polo GT, Abarth Punto and Suzuki’s own Baleno RS hitting the market.

However, with the more premium Baleno’s India spec RS version being far less powerful than this Swift Sport, it remains to be seen how Maruti will position a 140bhp Swift in the market. If it launches at all, that is. 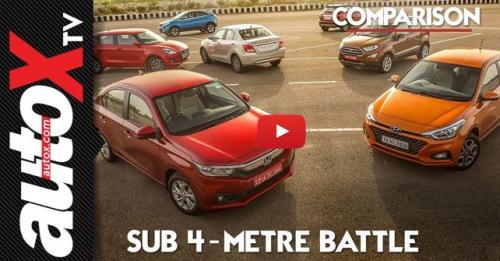 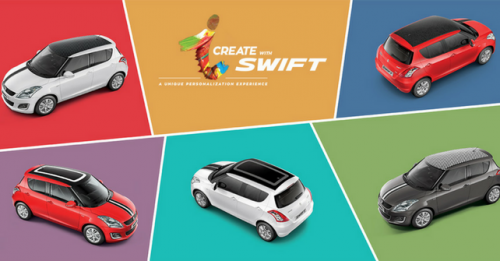 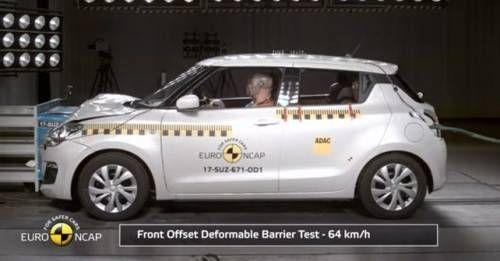