Home » News » Car News » Now, seat belts for rear passengers are a must on the Pune-Mumbai expressway

Now, seat belts for rear passengers are a must on the Pune-Mumbai expressway 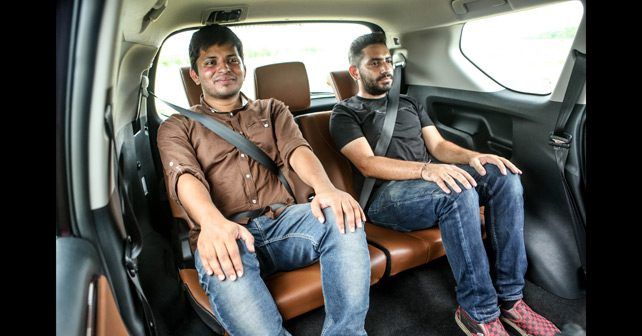 In a bid to increase passenger safety awareness, the highway traffic police have resorted to penalising rear passengers for not wearing seatbelts on Pune-Mumbai expressway

Passengers travelling on the Mumbai-Pune expressway will now have to be more cautious about their seat belts, as the highway police have started enforcing the seat belt rule not just for the car driver and front passenger but also for the rear seat passengers. According to a media report, the necessary orders to implement this initiative were carried out in September 2018 by the then Additional Director General (ADG) of Highway Traffic Police, Rashmi Shukla.

Initially, the highway police began implementing the orders by stopping the vehicles in violation and requesting all passengers to put the seatbelts on. However, the 'awareness' route did not fetch good results as the traffic police saw no decrease in the number of violators. As a result, the special police teams are now collecting a fine of ₹200 per offender. Reports also suggest that nearly 50 drivers/passengers are fined for this violation every day.

A recent study on accidents, undertaken by the country's Regional Transport Office (RTO) officials, revealed that a significant number of fatalities in road accidents are rear seat passengers, since they do not use the seat belts and, as a result, are flung towards the front of the vehicle with great force in case of an impact. They also tend to bring the front passengers further into harm's way by pushing them towards the dashboard of the vehicle. 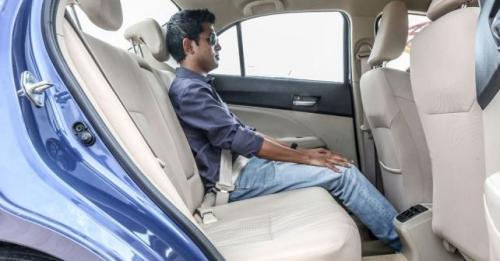