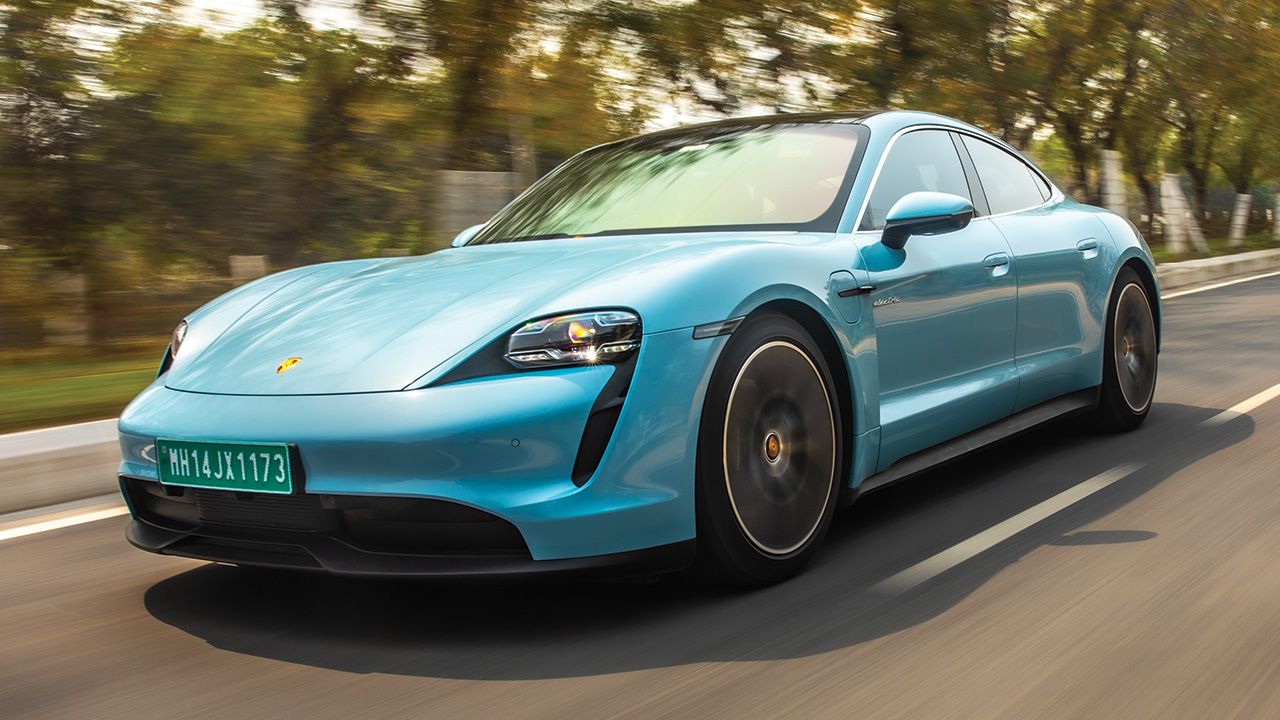 Porsche has issued a recall affecting nearly 40,000 units of the Taycan electric sports car. The company has noticed an issue with the wiring harness, which gets damaged when the front seats are adjusted. Notably, Porsche India has confirmed that none of the units in the country has been affected by the recall.

The German carmaker has said that safety features like airbags and seat belt pre-tensioners could get disabled when the car's passenger seats are longitudinally adjusted. For now, it's not clear which airbags will get disarmed. The company has recalled models that were manufactured between July 10, 2019, and May 18, 2021.

Affected owners have been advised to visit a dealership to get their cars checked. Porsche will use textile fabric tape 'to further secure the harness under the seat and help prevent the potential for harness damage during seat adjustment'.

Porsche’s last recall for the Taycan was in July last year, which affected nearly 43,000 units of the Taycan and Taycan Cross Turismo, as there seemed to be a software glitch that randomly shut down the electric motor in 0.3% of the cases. Consequently, the company announced that it would ramp up its pre-production processes so that such issues do not creep into other electric models such as the Macan EV. 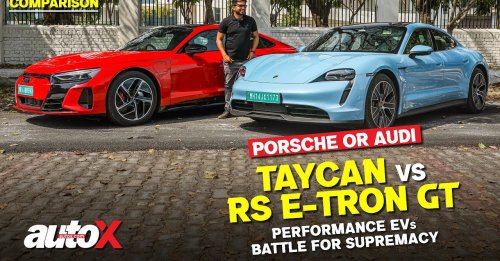