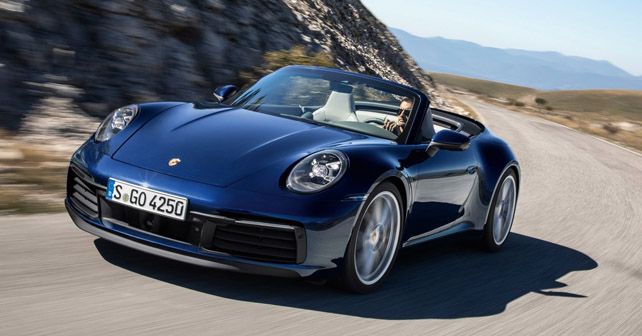 In under two months after the debut of the coupe, Porsche has revealed the convertible version of the all-new 911.

Ever since the first drop-top 911 surfaced in 1982, it has been a staple of the Porsche’s 911 range ever since. With the latest model, the 911 convertible has all the innovations of the coupe in addition to a new hydraulic system that opens and closes the roof faster. 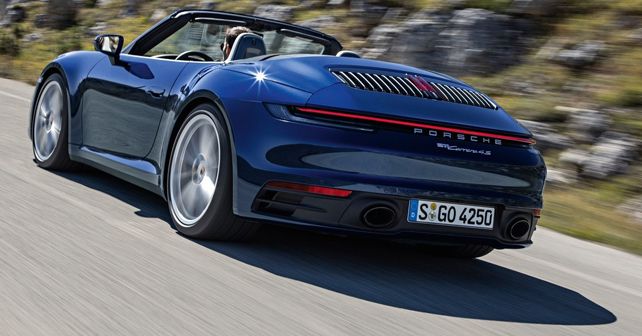 Based on the new 992 model of the 911, the cabriolet builds on the exact same design, albeit with a removable soft-top roof and an integrated glass rear window. The new model can operate the opening and closing of the roof at speed of up to 50km/h.

The 911 Cabriolet will be initially available as a rear-wheel-drive Carrera S model and the 4S with all-wheel drive. Both are powered by a twin-turbo 3.0-litre flat-six engine mounted at the rear, as tradition goes. The engine is capable of developing 443bhp and 530Nm of torque. Mated to the PDK 8-speed twin-clutch auto transmission, the Carrera S Cabriolet sprints from 0 to 100km/h in 3.9 seconds and can climb all the way up to 306km/h. While the 4S is a tenth quicker to 100km/h and maxes out to 304km/h, the optional Sports Chrono Package can help shave off two more tenths and is available for both cars. 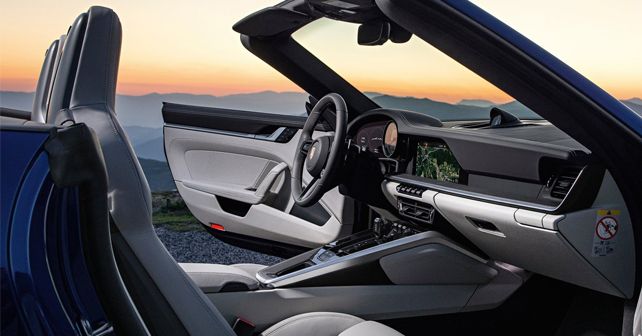