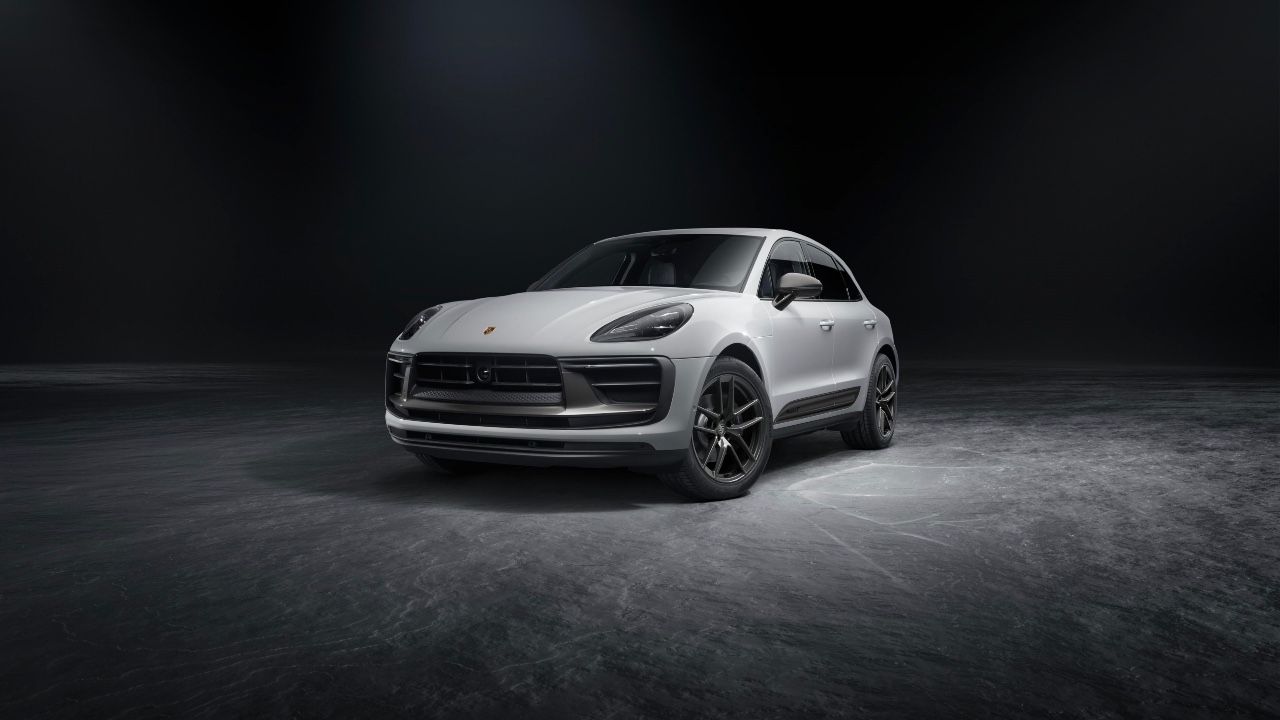 After the 718 and 911 range, the Macan is the latest model to get the Touring variant.

The Porsche Macan is going all-electric in a few years, but that isn’t stopping Porsche from keeping its baby SUV line-up fresh. The new Macan T slots in between the base Macan and the Macan S, offering more equipment and a sportier driving experience than the former but without some of the frills of the latter. 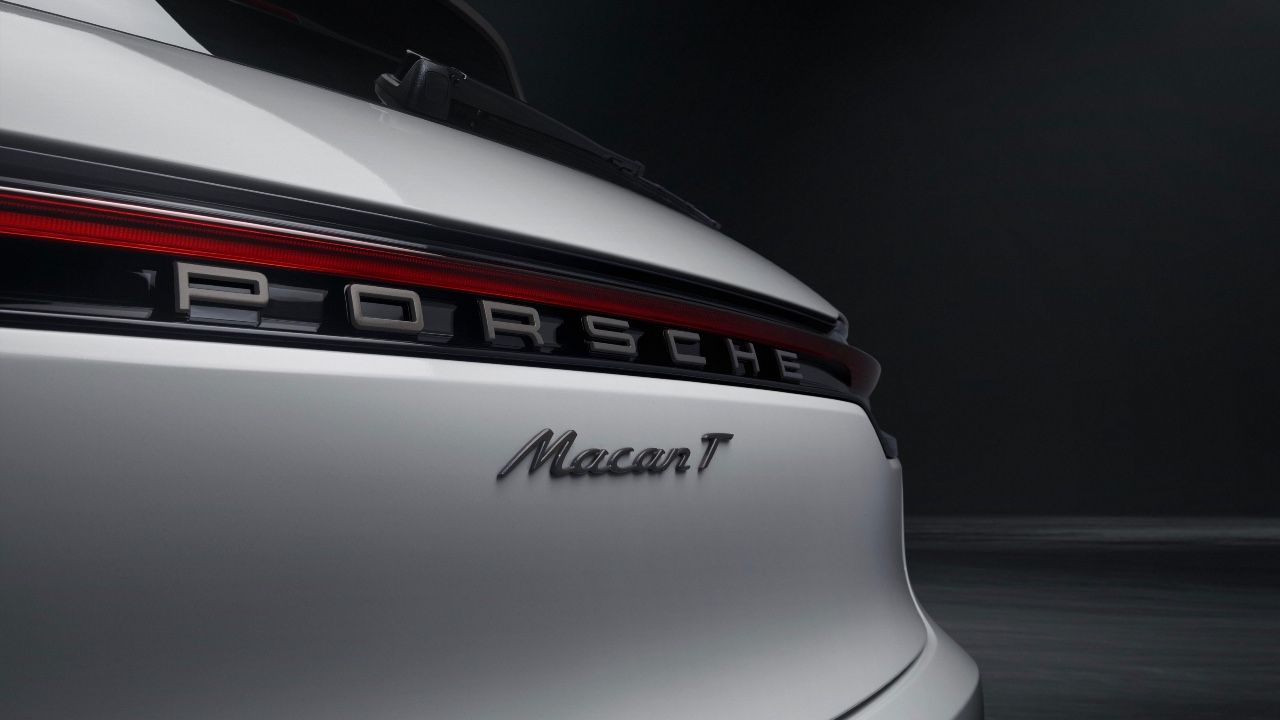 The Macan T misses out on the 2.9-litre V6 engine but retains the 2-litre four-cylinder turbo-petrol from the standard Macan, which is mated to a 7-speed PDK, which sends 261.5bhp and 400Nm to all four wheels. 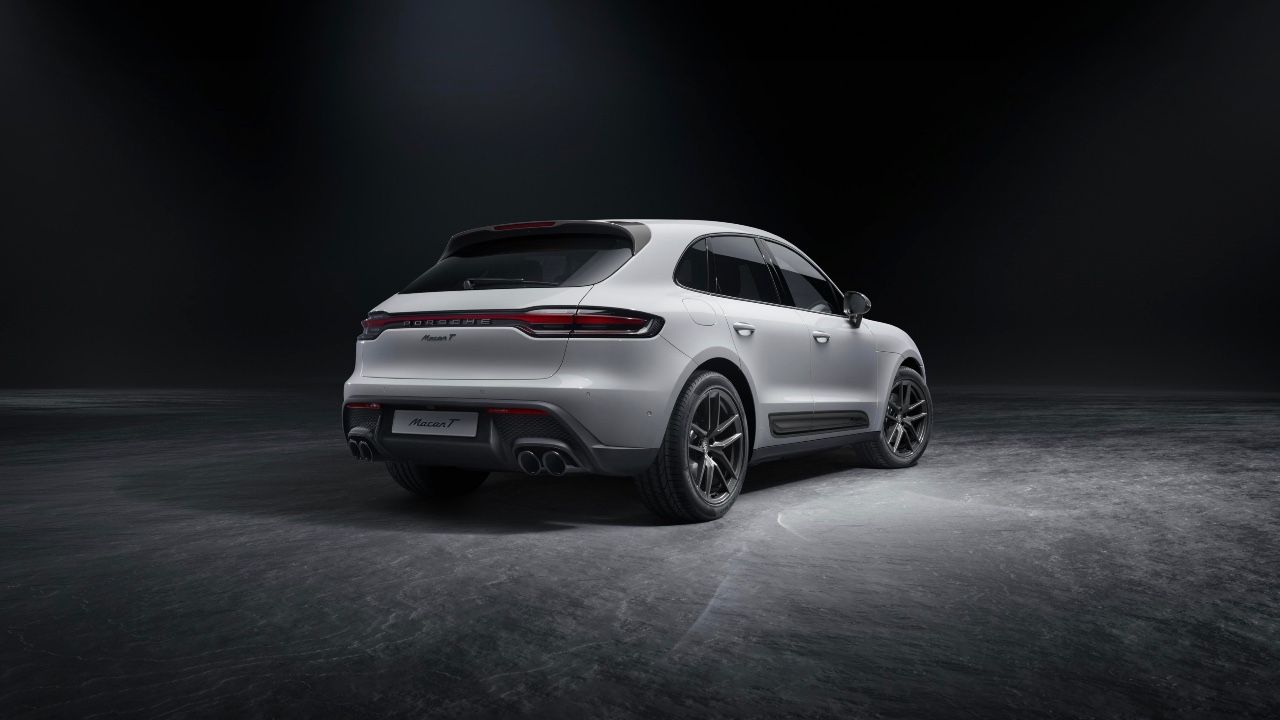 The Macan T does get some extra equipment, including the Sport Chrono Package as standard, along with PASM (Porsche Active Suspension Management). Adaptive air suspension and Porsche Torque Vectoring Plus are optional extras, both of which have been specifically tuned for the Macan T.

In terms of cosmetics, the Macan T gets some Agate Grey Metallic details on the side view mirrors, spoiler, side blades, and rear logos. The window surround and exhaust pipes are painted black, and 20-inch rims are standard. 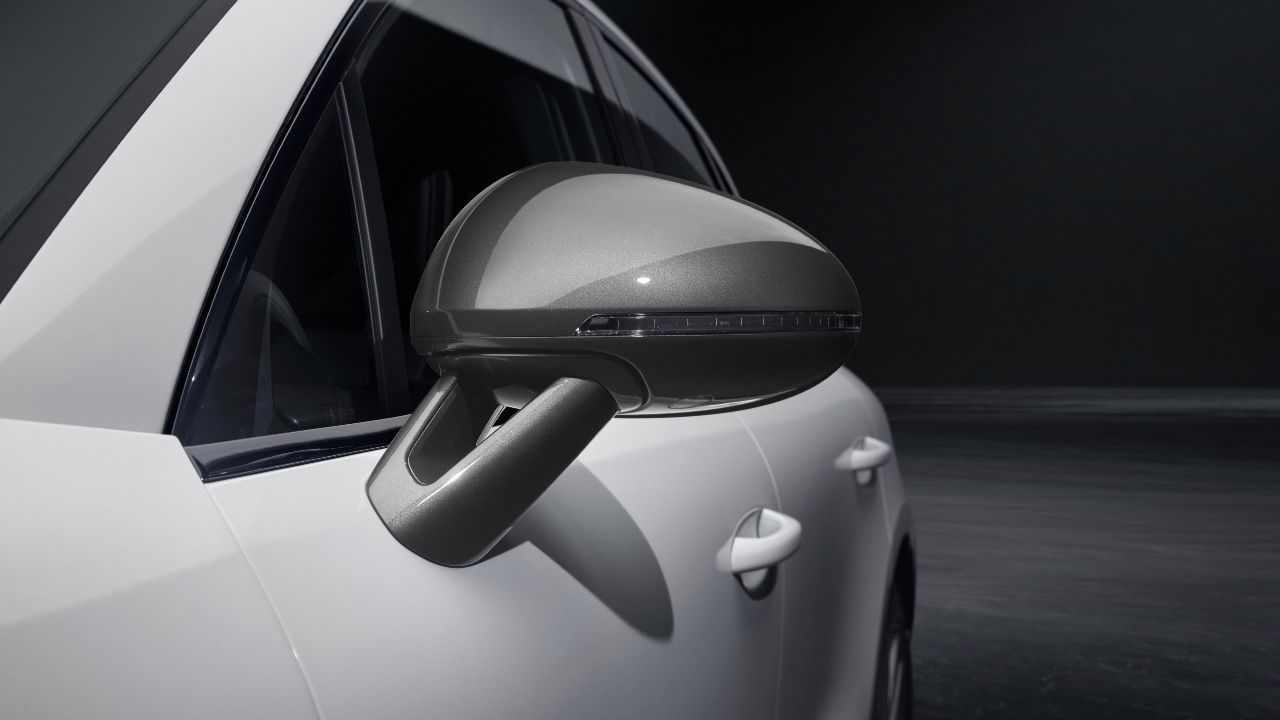 Inside, the Macan T gets eight-way electronically-adjustable and heated sports seats, with an embossed Porsche crest, the multifunction GT sports steering wheel, and a few ‘Macan T’ logos. 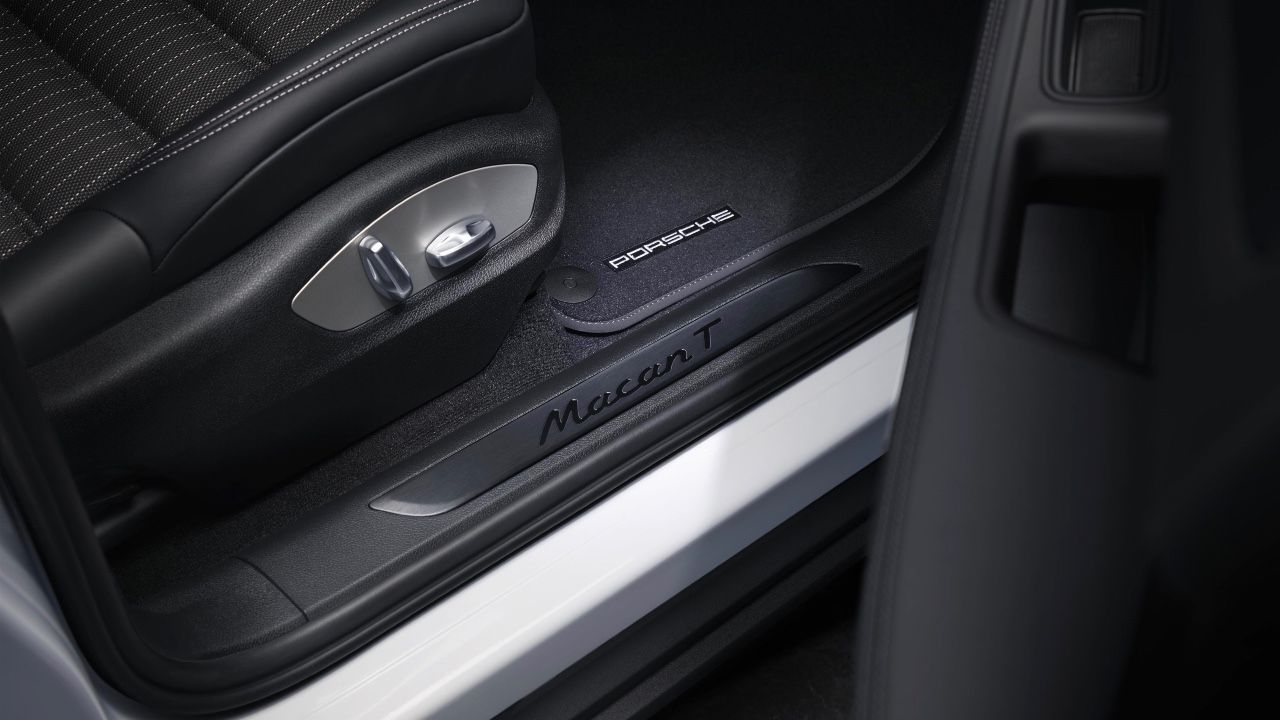 While not yet confirmed for India, the Macan T can very well be brought to our shores by the brand to strengthen its SUV lineup. In terms of pricing, the Macan T could cost between Rs 90 and 95 lakh, putting it right between the standard Macan (Rs 83.21 lakh) and the Macan S (Rs 1.3 crore).