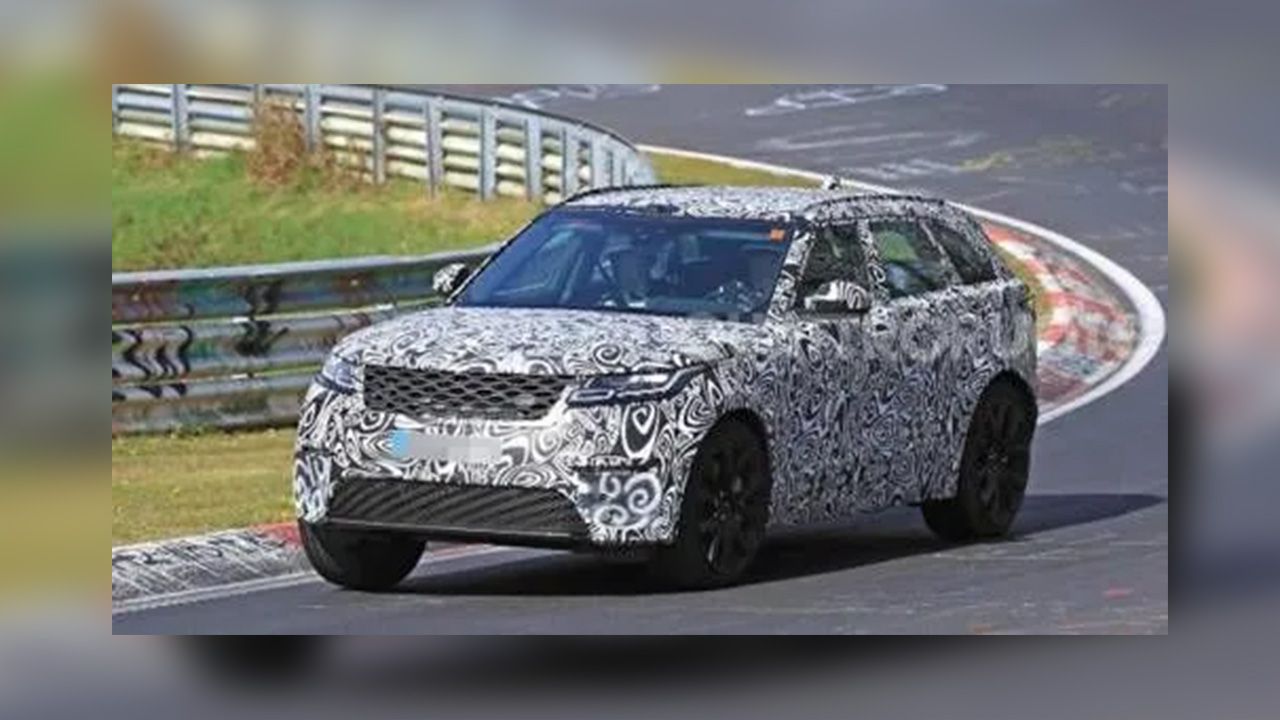 Land Rover has been spied testing the new SVR version of the Range Rover Velar at the Nurburgring.

The Velar SVR was spied testing at the Nurburgring by our Italian partners Quattroroute. Images of the vehicle reveal minimal differences due to heavy camouflage all around the vehicle. However, some technical and aerodynamic changes can be identified. 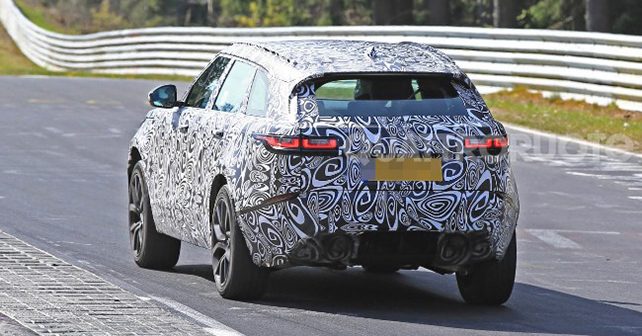 The Range Rover Velar itself takes the game of modernity to another level with its styling, technology, performance and engineering. The SVR is expected to take the performance level of the vehicle a step further. The changes on the exterior of the car, visible from the images reveals new front air intakes which are hidden by protective plastic, while the rear features newly shaped exhaust pipes with an integrated diffuser.

Reportedly, the SVO division is currently working SVR versions of the Velar as well as the sister Jaguar F-Pace. Both vehicles are expected to feature the 5.0-litre V8 engine found in the Range Rover Sport SVR and the Jaguar F-Type SVR. While the latest version of the engine in the Jaguar produces 567bhp, it maxes out in the Range Rover Sport at just 543bhp. As the Velar sits below the Range Rover Sport, it remains to be seen how Land Rover will spec the engine for the Velar, as it is likely to be similar to the F-Pace as well. The SVR will not only be a more powerful version of the standard vehicle, it will also be lightened further to deliver better agility.