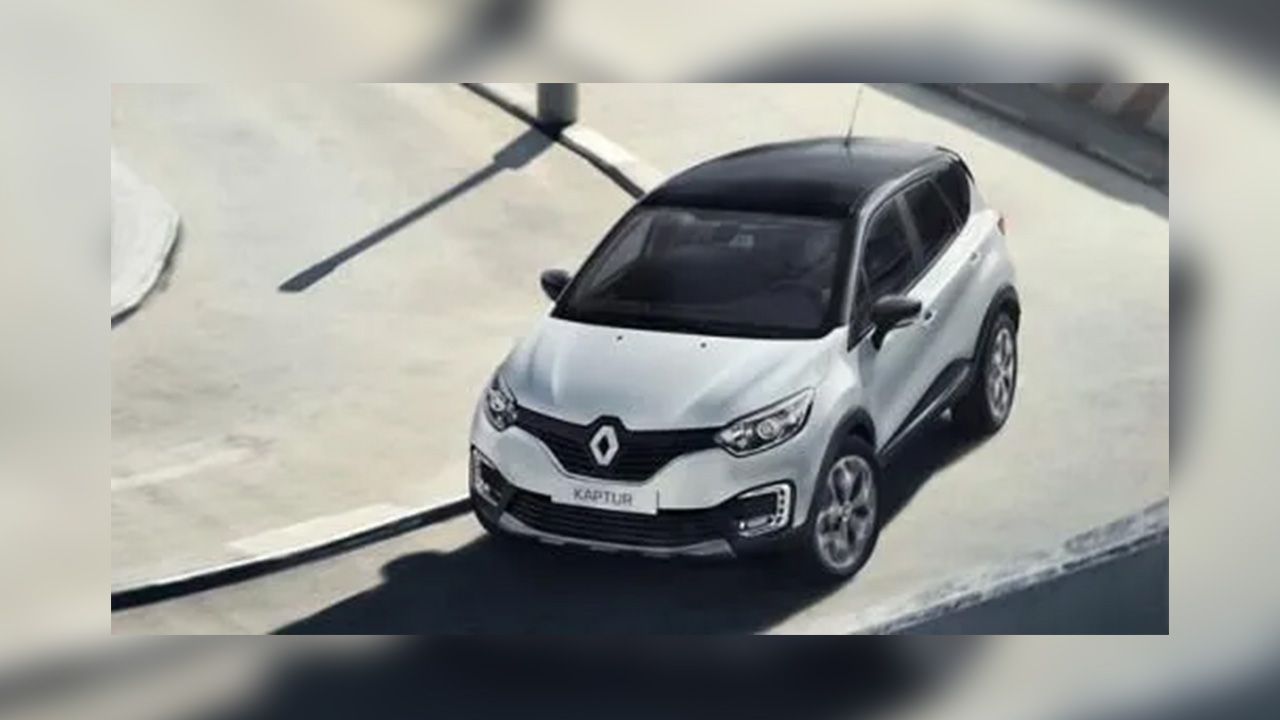 Renault has confirmed that it’ll be bringing the new compact SUV, the Captur, in India. Here’s everything you need to know about the all-new offering from the French automaker.

Renault already sells the Captur in European markets. However, we won’t be getting the same car. Instead, Renault will be launching the Kaptur here, badged as Captur. For the uninformed, the Kaptur was launched in Russia and is developed for emerging markets. Although both the Kaptur and Captur look identical on the outside, they’re based on completely different platforms. The Euro-spec Captur is based on the Clio hatchback’s platform whereas the Kaptur is underpinned by the modified platform of the Duster. As a result, the Kaptur is longer, wider and taller than the original Captur. It’s just that Renault has chosen to name the Kaptur as Captur for the Indian market. Don’t get confused.

While India will be getting the Duster-based Kaptur, the exterior of the car will be more or less the same as the Euro-spec model. As you can see in the pictures, it’ll retain the C-shaped LED DRLs, dual-tone paint scheme and have that quintessential stance of an SUV. It also has a decent ground clearance of 205mm.

The interior will be more upmarket than the Duster. In Russia, the compact-SUV comes with a sporty all-black cabin, featuring a 7.0-inch MediaNav touchscreen infotainment system. Expect it to come loaded with new features and equipment as well. Projector lamps, automatic climate control, automatic headlamps, etc., should be on the feature list.

The India-spec Renault Captur is expected to share its engines with the Duster. It'll get the 1.5-litre petrol and 1.5-litre diesel engines. The petrol is rated at 104.5bhp and develops 142Nm, while the diesel version will have the more powerful 108bhp and 245Nm mill running under the bonnet. The petrol will come paired to a five-speed manual or a CVT automatic. The diesel should be available with a six-speed manual as well as with a six-speed AMT automatic.

Since the India-spec Captur is based on the Duster platform, it may also get four-wheel drive – however, we don’t expect it to be offered from the get go.

The Renault Captur will mainly go against the Hyundai Creta in the Indian market. As a result, expect its prices to hover around the same price bracket as the Hyundai. This means the whole range should be priced between Rs 10 lakh – Rs 15 lakh (ex-showroom). 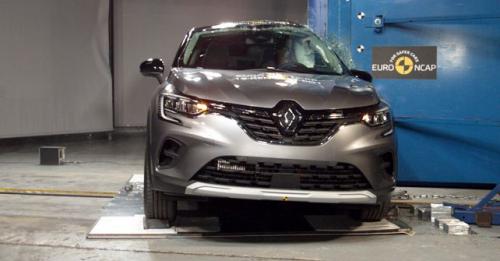 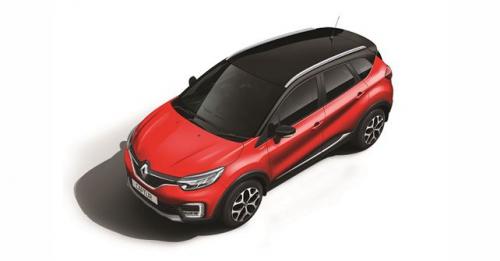 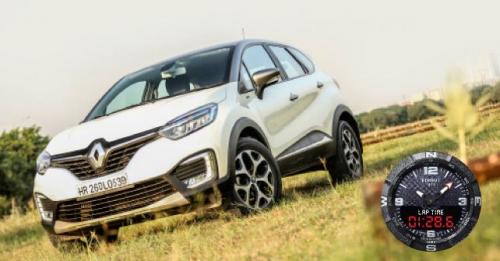 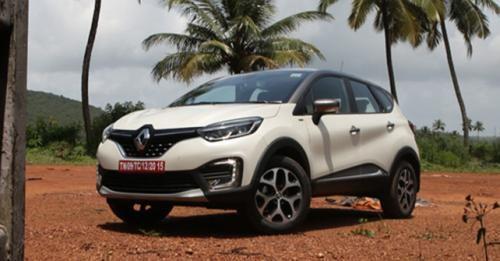 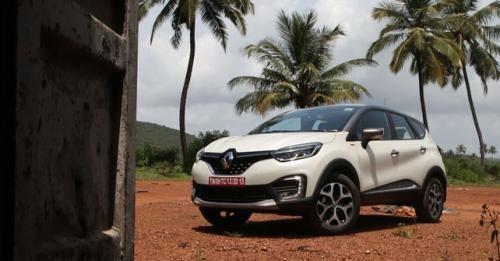