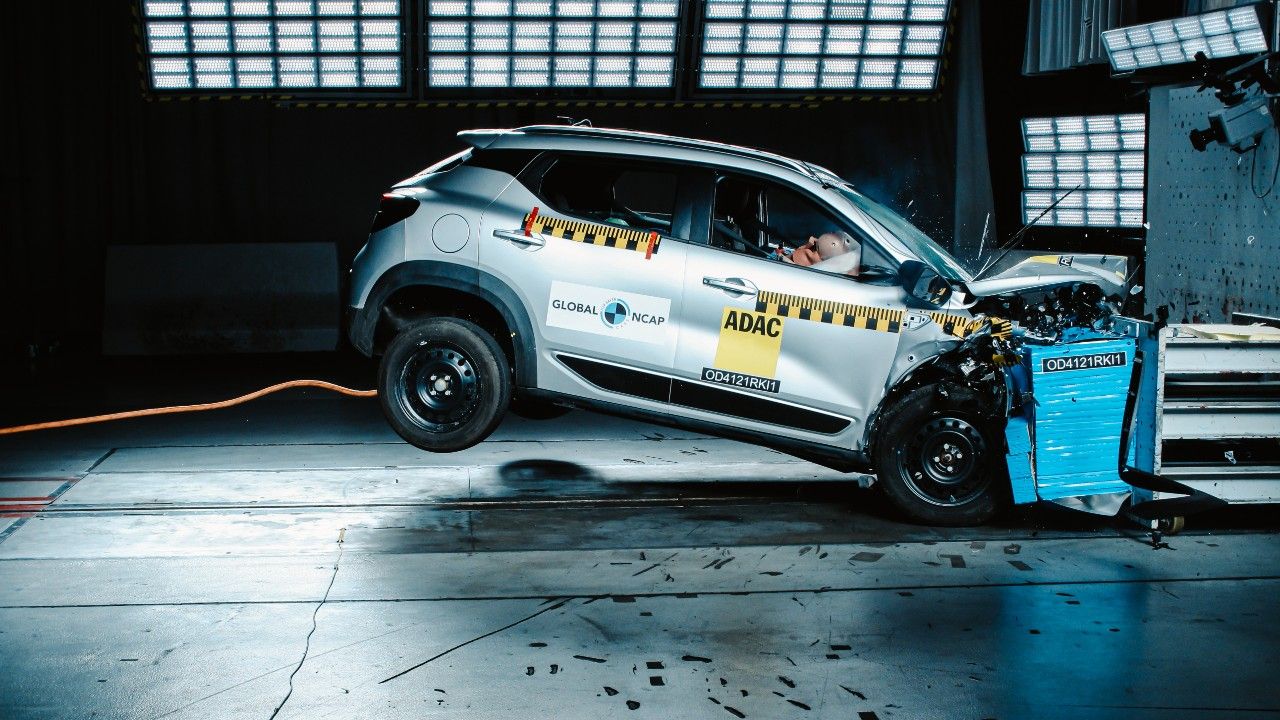 As part of the #SaferCarsForIndia campaign, GNCAP tested the Renault Kiger, Nissan Magnite, Honda Jazz, and the fourth-gen Honda City.

We’d already seen the Nissan Magnite’s impressive adult occupant safety score a few months ago, and now the Renault Kiger, which is based on the same platform, has received a similar score in the GNCAP crash test.

The Kiger scored four stars for adult occupant safety, but only two stars for child occupant safety, which is the same as the Nissan Magnite. Interestingly, the Kiger was given the rating of an unstable bodyshell, while the Magnite’s result mentioned a stable body shell. 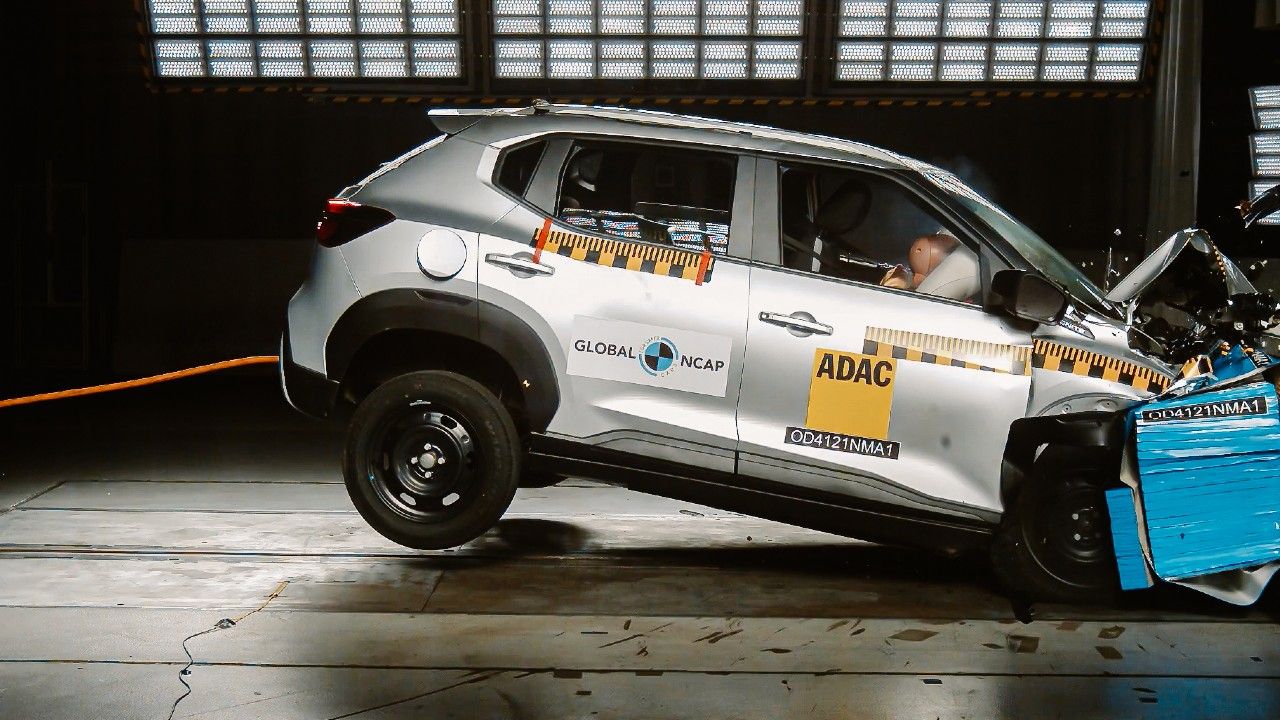 On the other hand, the Honda Jazz scored a similar four stars for adult occupant safety but an acceptable score of three stars for child occupant safety. GNCAP also scored the Jazz’s body shell integrity as stable. 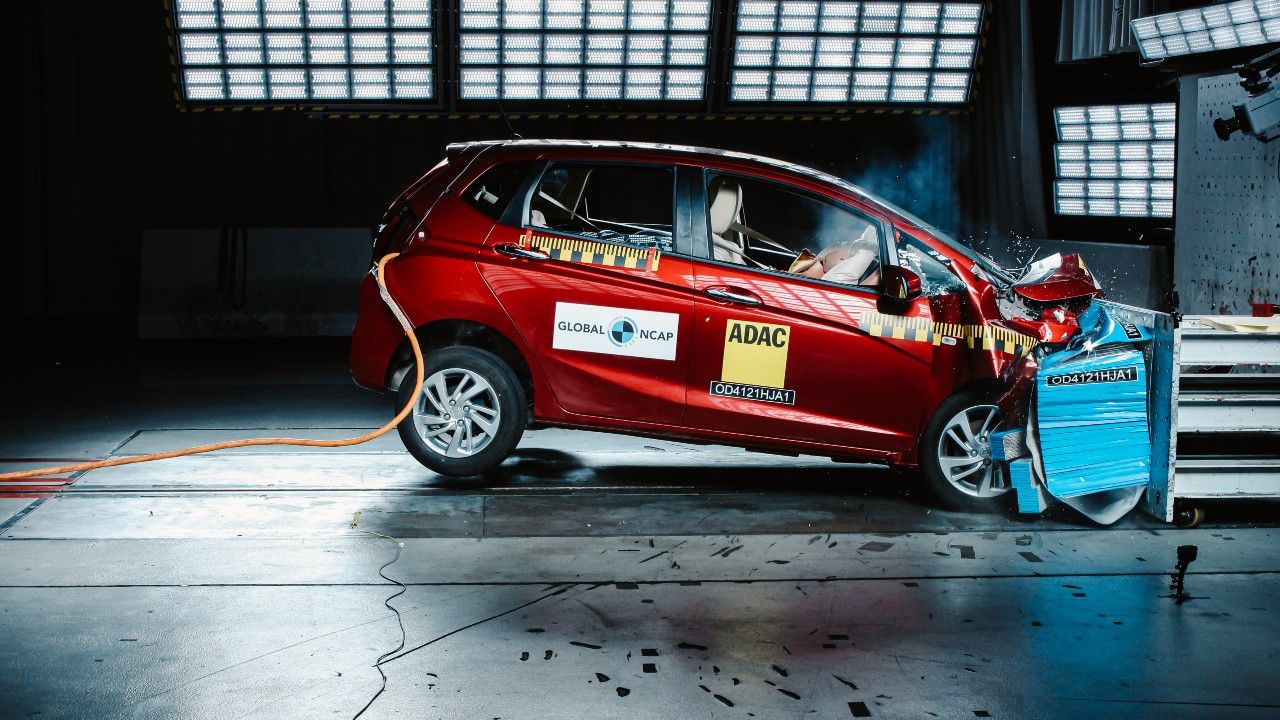 It was the Honda City, however, that surprised us the most. The model that was tested was the fourth-gen of the City, and not the latest fifth-gen model. Even so, the City manages to score the same four stars for adult occupant safety as the other (more modern) cars. What's more, it even managed to outscore the other cars in the child safety rating with four stars. However, the City’s body shell integrity was mentioned as unstable. 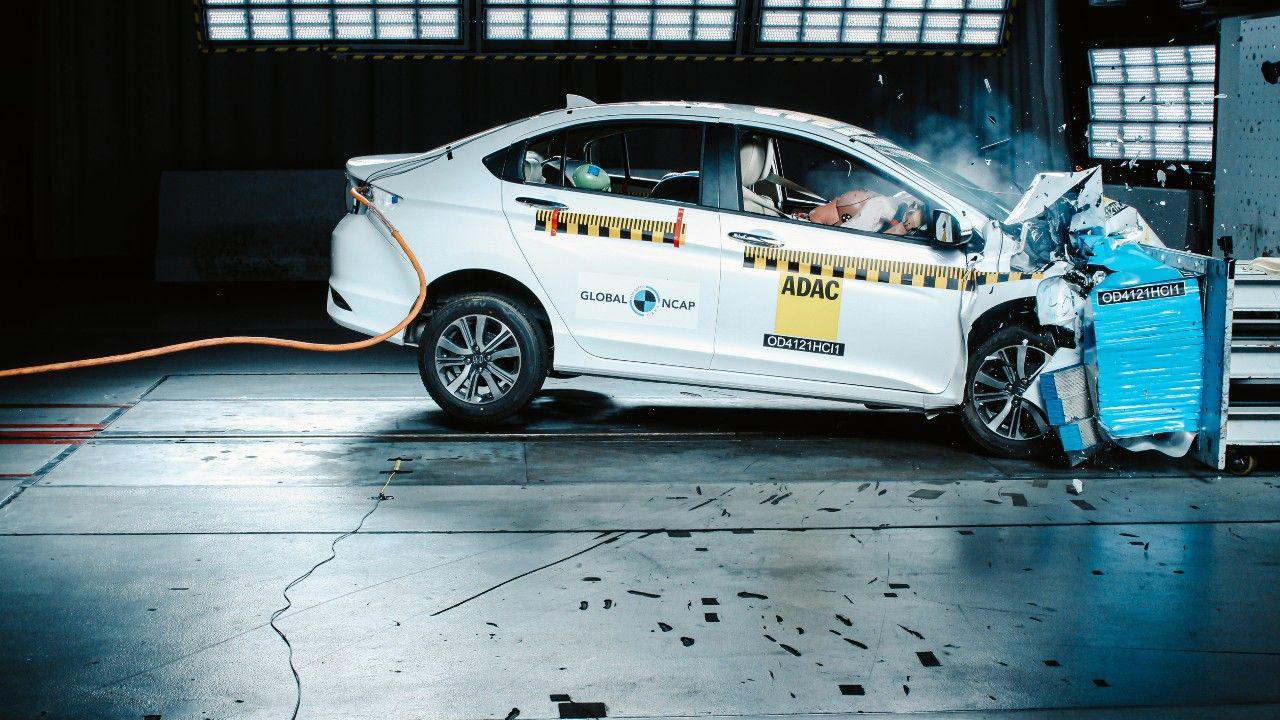 Of course, this isn’t a comparison of crash test results, but since these cars were tested together, it is interesting to see how each of them fared.

The #SaferCarsForIndia program is certainly bringing more awareness to safety, highlighting cars that are safe or unsafe. This also pushes manufacturers to get their cars crash-tested, so customers can decide based on not just safety equipment on offer but also crash rating. 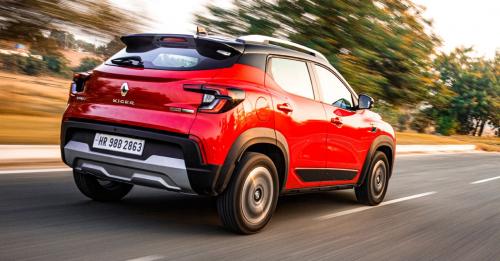 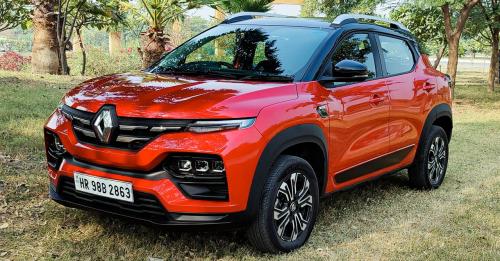