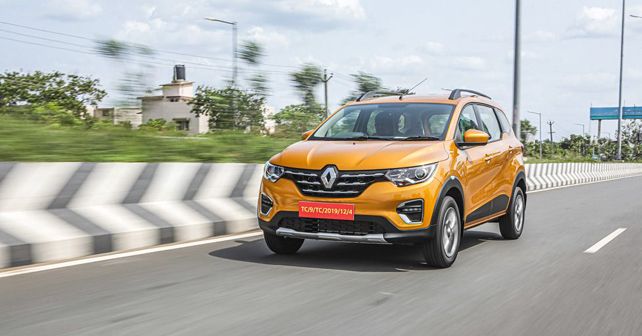 The Renault Triber clubs the styling of a crossover with the practicality of an MPV and is priced between Rs 4.95 lakh and Rs 6.49 lakh (ex-showroom).

Renault has launched the all-new Triber. Priced between Rs 4.95 lakh and Rs 6.49 lakh. The Triber is an affordable seven-seater MPV that’s offered in four variants - RXE, RXL, RXT and RXZ. All variants come with a petrol engine, mated to a manual gearbox at the moment.

With the launch of the Triber, Renault is trying to infuse the style of a crossover with the practicality of an MPV. On the outside, the Triber features a muscular front end, featuring Renault’s U-shaped grille, projector lamps and a wide stance. The bumper compliments this aggression with large air dams and horizontal daytime running LEDs. The side profile is boxy, and from the back, it’s upright and quite van-like. Overall, though, it’s not a bad design. 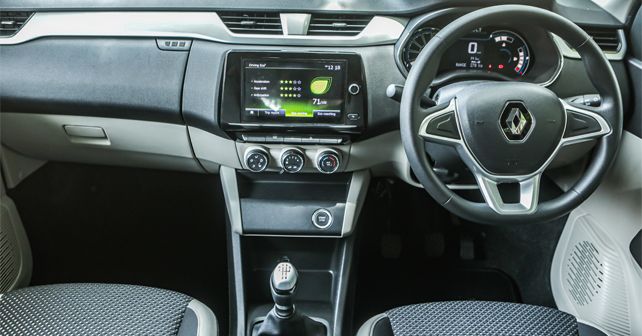 Inside, the cabin features an 8.0-inch infotainment touchscreen along with a digital instrument cluster in the top-spec variants. Top-of-the-line trims also get power windows all around, electrically adjustable ORVMs, start-stop button, Apple CarPlay/Android Auto, rotary ac controls, and more. The main highlight is Renault’s EASYFIX third-row seats, which can be removed completely. Boot space with all three rows up is 84 litres but increases to a whopping 625 litres without the third row. The Triber has a ground clearance of 182mm.

The Triber comes powered by a new 1.0-litre 3-cylinder motor that features dual VVT (variable valve timing). Power output stands at 71bhp, along with a peak torque of 96Nm. This engine is mated to a five-speed manual gearbox, while a 5-speed AMT will be offered at a later stage.

At the moment, the Triber doesn't have a direct rival in the market. However, it'll be interesting to see if it can dent the sales of traditional hatchbacks like the Maruti Suzuki Swift, new Hyundai Grand i10 Nios and the Ford Figo.

Here's the variant-wise pricing (ex-showroom) of the Triber, 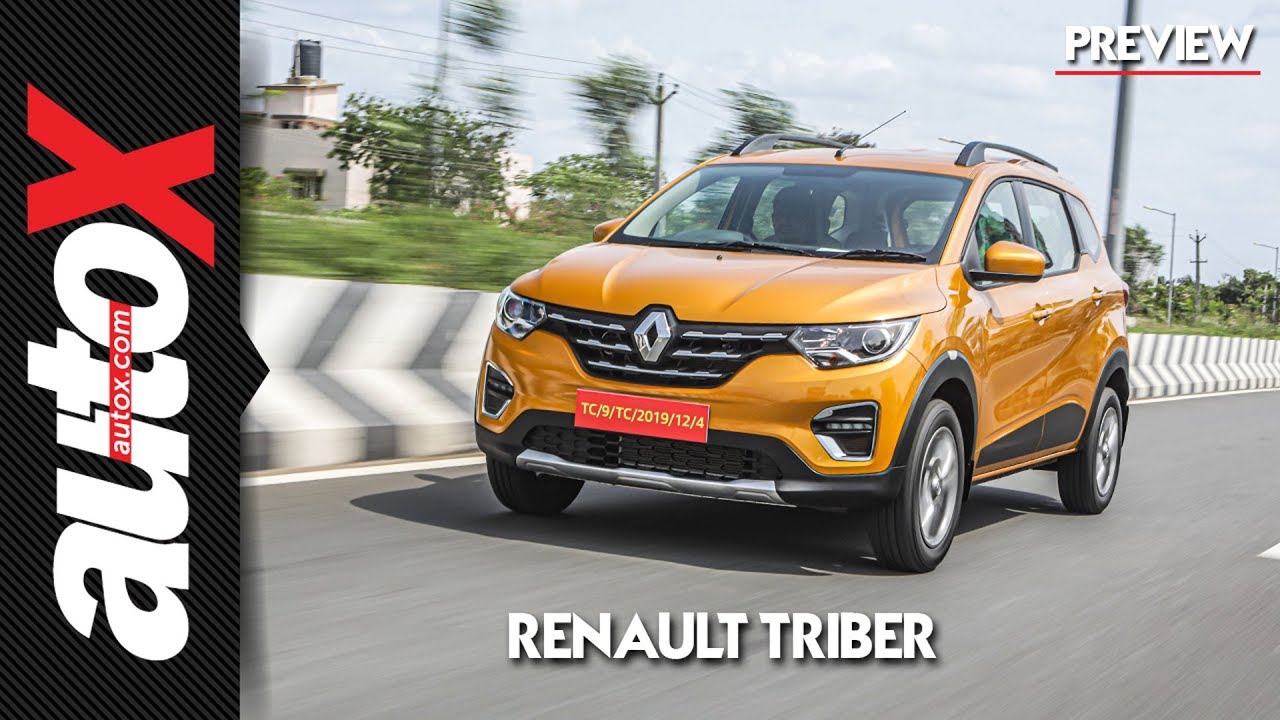 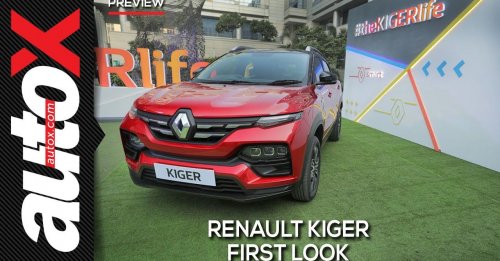 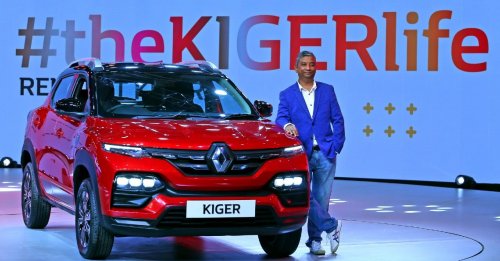