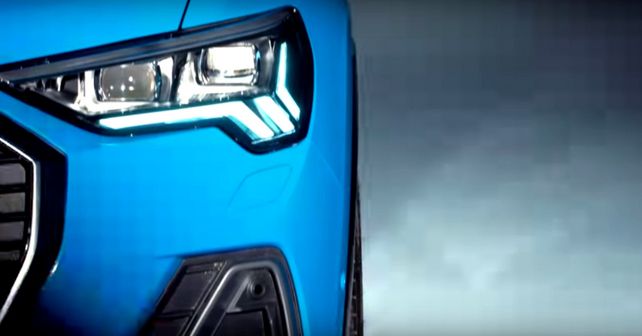 The new Q3 will adopt Audi's latest design philosophy, making it look like a mini Q8.

The current Audi Q3 has been around since 2011 and is currently the oldest contender in the compact luxury SUV space. However, this is set to change very soon with the imminent arrival of the second-generation model.

Teased ahead of its reported official debut on July 25, 2018, the all-new Audi Q3 seems to have taken a lot of inspiration from the Audi Q8 when it comes to aesthetics. The teaser reveals a tiny bit of the SUV’s new exaggerated Singleframe grille, and it looks like a toned down version of the flagship Audi SUV. The grille will be flanked by new headlamps with a rather snazzy LED signature.

The second-gen Q3 will make to switch to the Volkswagen Group’s ubiquitous MQB platform, helping it grow in size while shedding some kilos at the same time. Initially, powertrain options are reported to include a 1.5-litre turbo petrol and a 2.0-litre turbo diesel, both in different states of tune. More powerful petrol motors will follow later in the performance-focused SQ3 and RS Q3 variants.

The Q3 is one of the strongest selling Audi vehicles worldwide, including India. The new model is India-bound for sure. It will help Audi compete better with newer, more modern compact luxury SUVs like the Volvo XC40 and BMW X1. 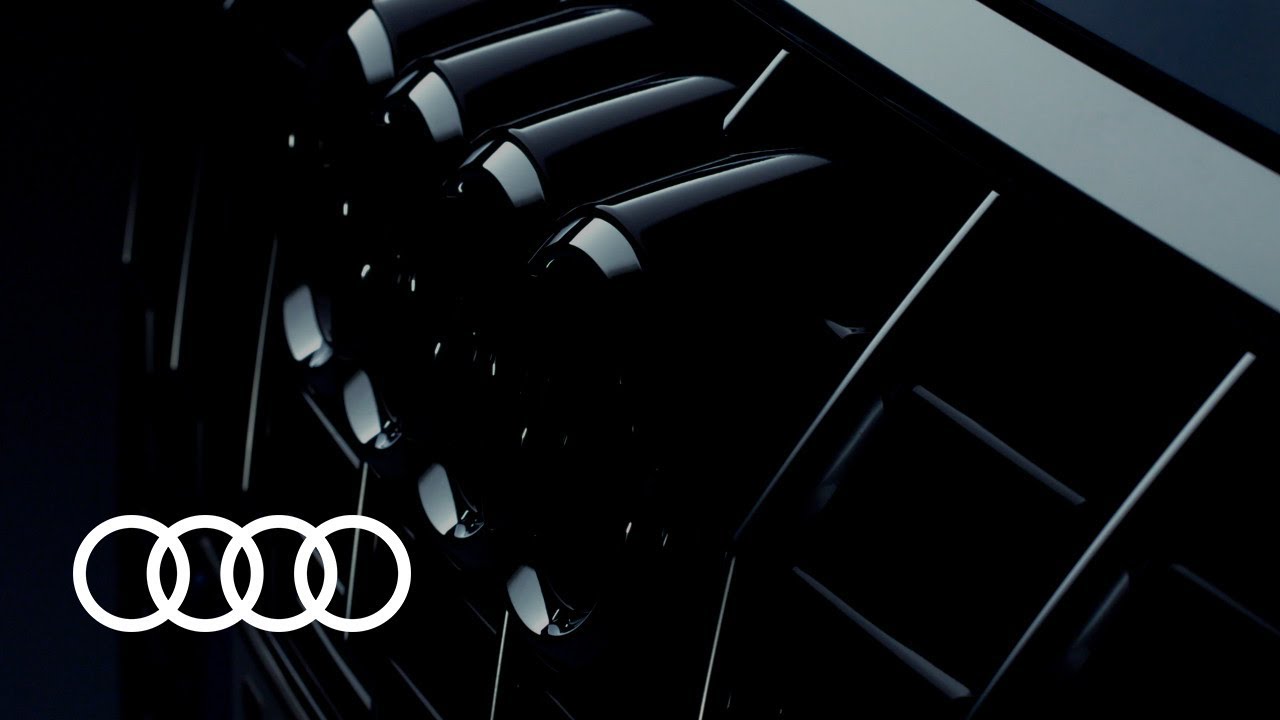