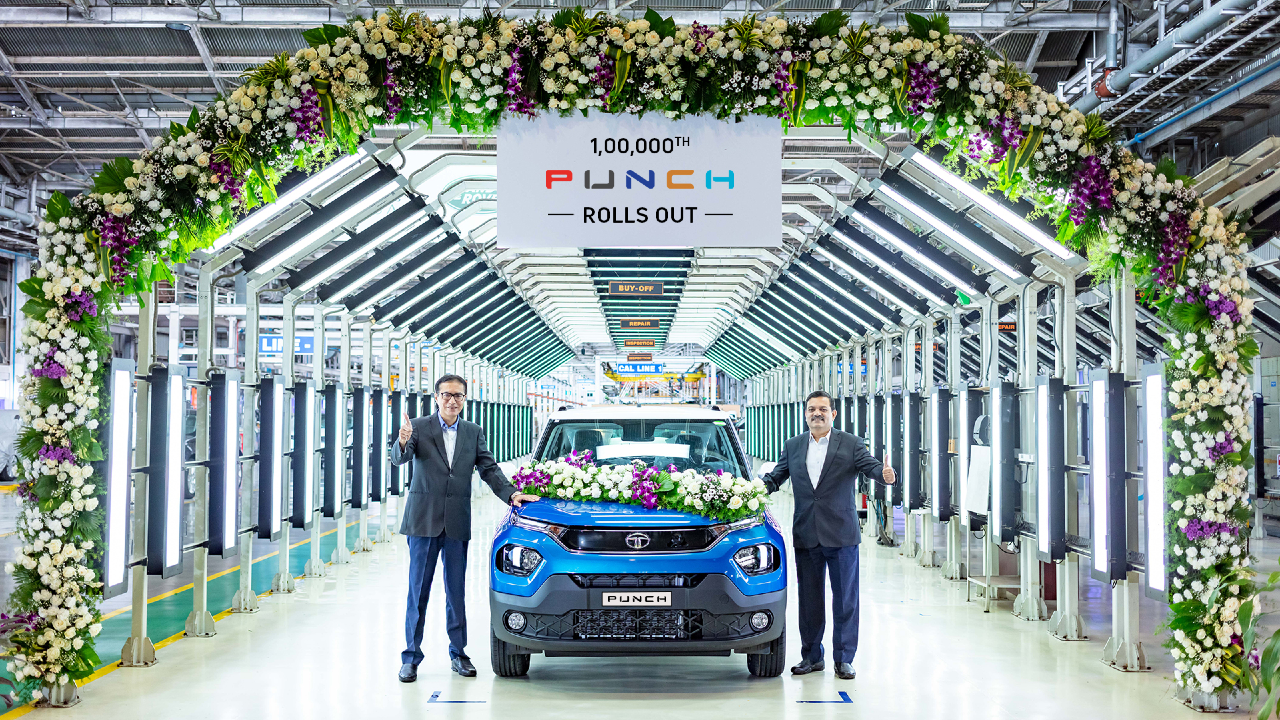 Tata has achieved yet another milestone and this time with the Punch SUV.

Tata has rolled out the 100,000th unit of the Punch SUV from its plant in Pune, just 10 months after the car was launched in the Indian market. The car also registered a sales figure of 11,007 units in July, which means that on average the company sold nearly 10,000 units of the punch every month.

The Punch has surpassed most of its close rivals, although they are not in the same segment, by a fair margin. The Kiger has been one of the best-selling cars for Nissan. It reached the 50,000 units milestone in July 2022, almost 18 months after its launch. Similarly, Nissan achieved the same number as the Magnite in 15 months.

Considering that its price starts at Rs 5.97 lakh (ex-showroom), which is similar to the price range of a segment above, the car has enjoyed impressive success. One of the major highlights of the car is the 5-star safety rating that it scored in the Global NCAP crash test, which also seems to have influenced a lot of customers' decisions in its favour.

The Tata Punch is powered by a 1.2-litre three-cylinder petrol engine, which puts out 85bhp and 113Nm of torque through either a 5-speed manual or an AMT gearbox. 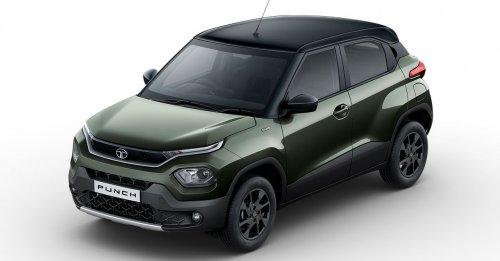 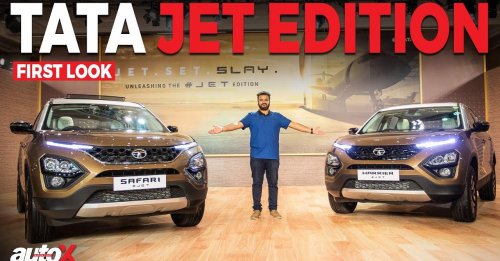 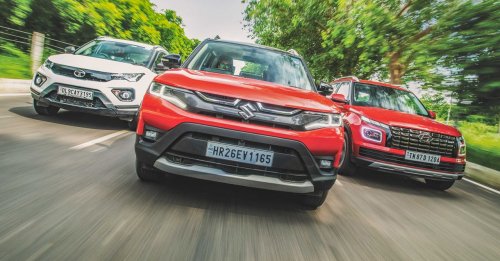 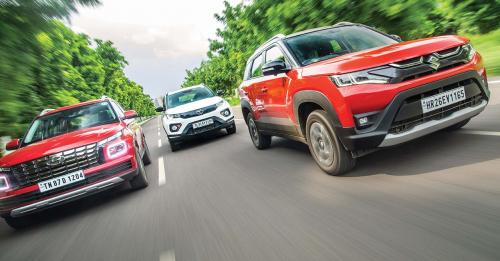