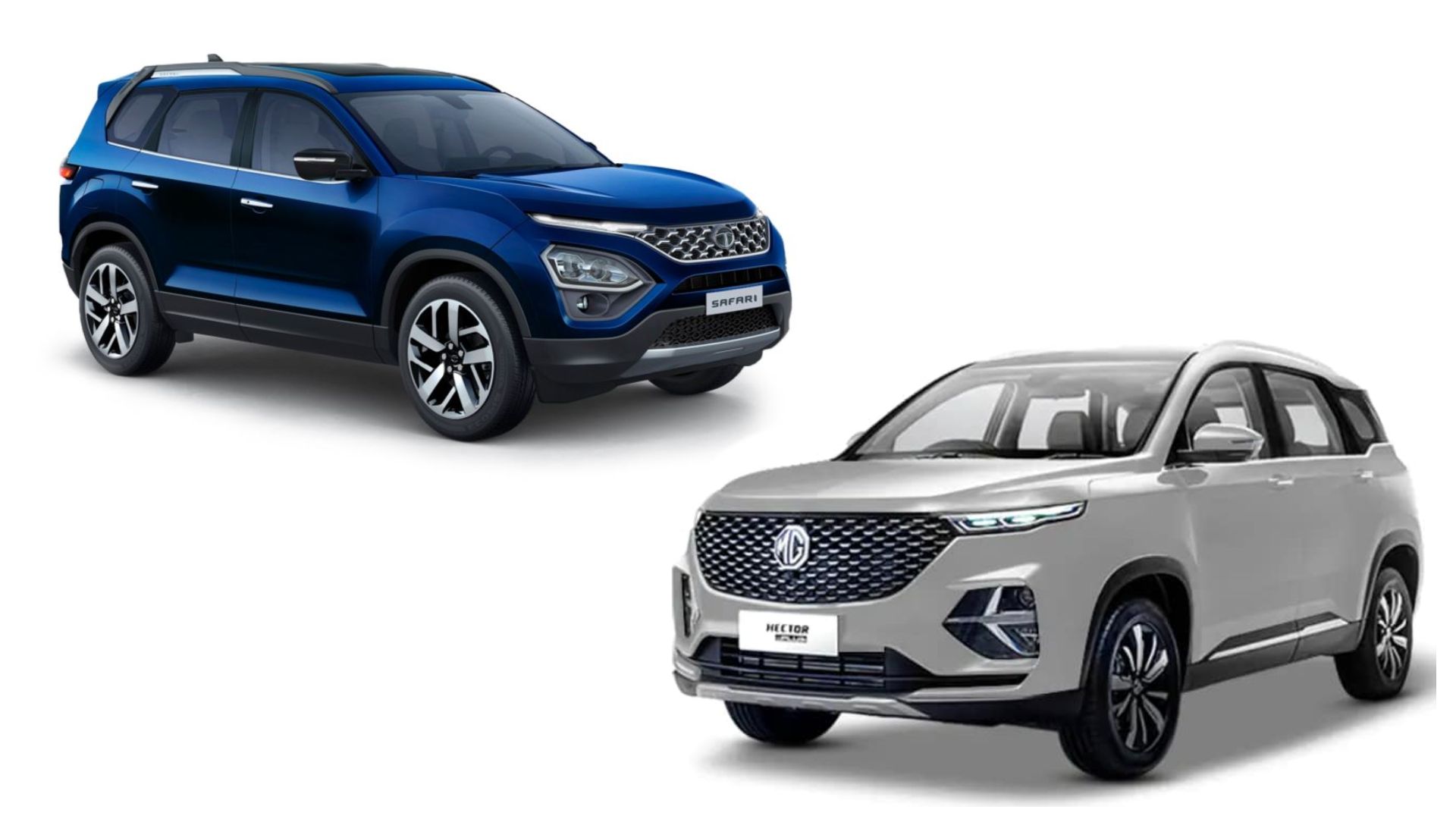 While the MG Hector Plus received its mid-life update in January this year, the Tata Safari stepped into the market in February and became a choice for enthusiasts, as well as buyers looking for a seven-seater SUV.

The MG Hector and the Hector Plus facelift were launched in January, a month before the Tata safari made a comeback in the Indian market. While Hector is offered as a five-seater, it goes up against the Tata Harrier. However, the Hector Plus could be had in a six- or a seven-seat layout, which is identical to the choices available with the new Tata Safari. And this calls for a spec comparison.

So, let's take a look at the spec-sheets of both these products to put things into perspective.

So, first, let's look at the dimensions of both cars.

Although the dimensions of a vehicle can give you an idea of its size and cabin space, the only way to say which one offers more cabin space with any degree of certainty is to compare them side-by-side. 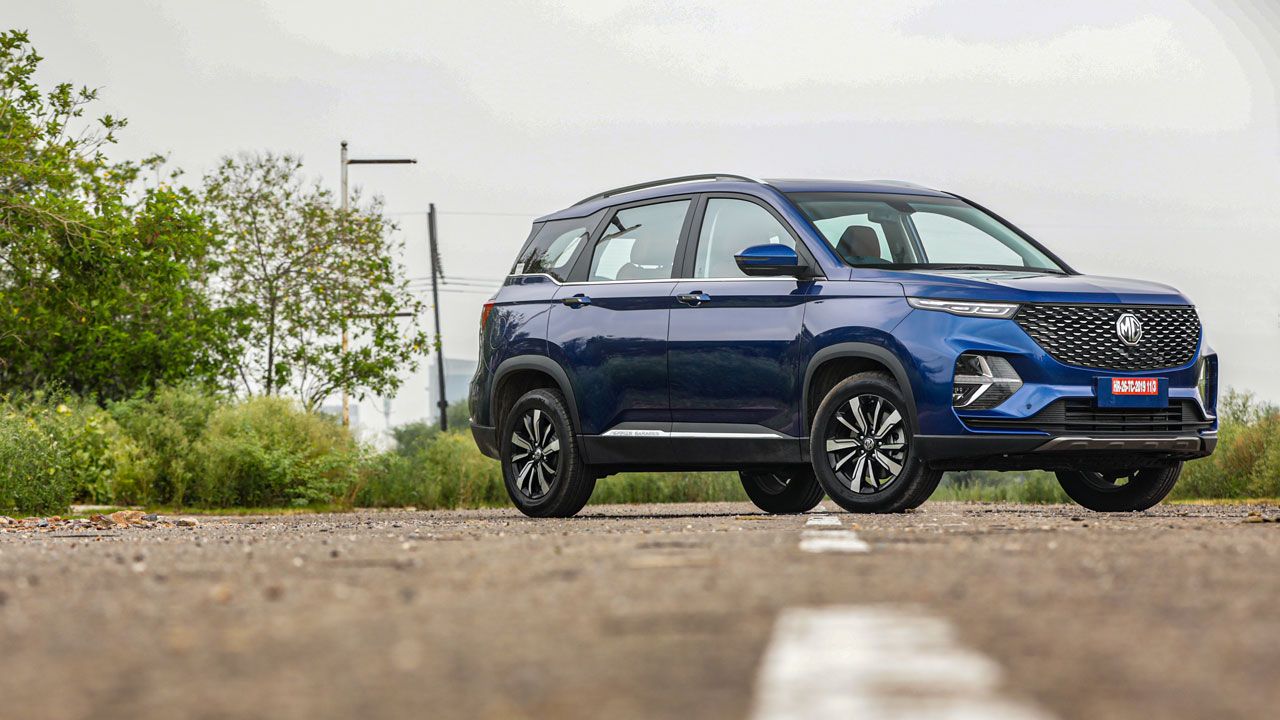 On the flipside, MG Hector Plus buyers looking for the convenience of an automatic have to opt for the petrol variant. With the petrol engine, MG is offering a choice of a Dual-clutch automatic as well as a CVT, for the same price. The Hector Plus petrol comes with a six-speed manual gearbox as standard. The petrol variant gets a 1.5-litre turbocharged engine, with a 48V hybrid tech exclusive to automatic variants.

Both the SUVs are offered with front-wheel drive, however, the Safari, based on the D8 OMEGARC platform borrowed from Land Rover, is capable of housing an all-wheel-drive system. But for now, Tata has no plans to update Safari’s drivetrain to a more capable one. 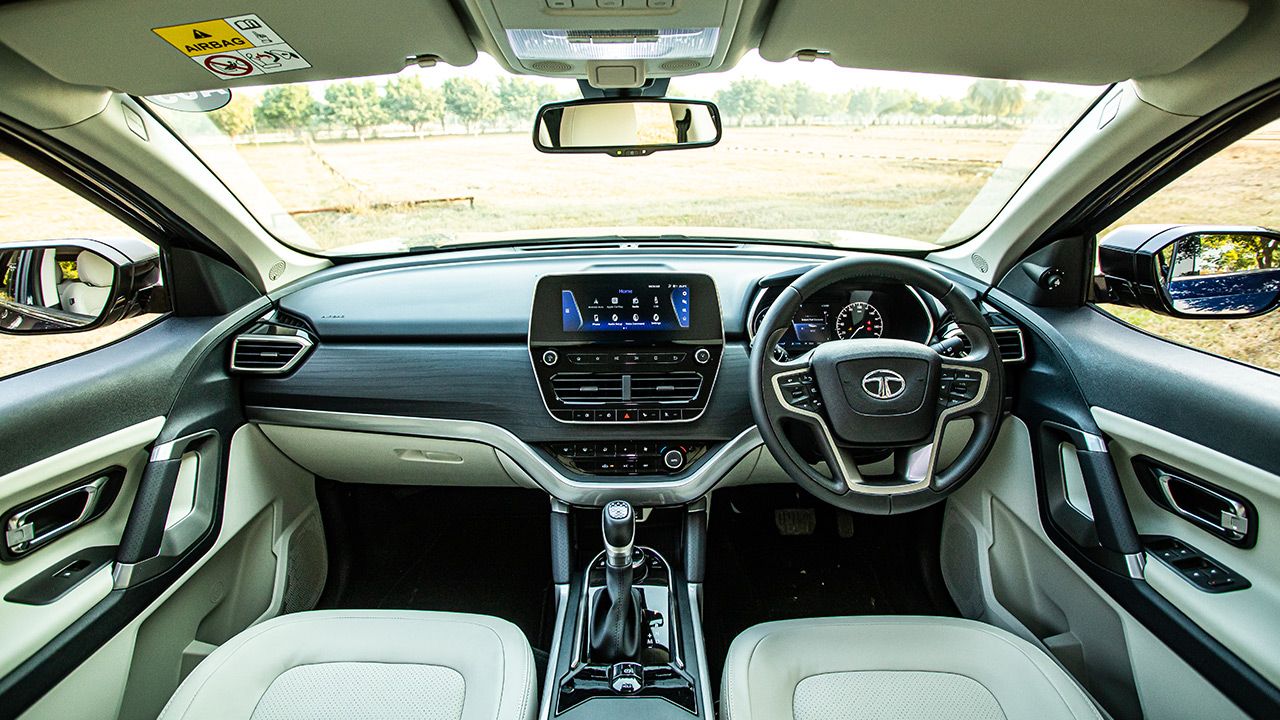 Similarly, the Tata Safari gets an 8.8-inch touch-operated multimedia screen with iRA car-connected tech, which receives over-the-air updates and lets you control a few features and tech via a smartphone application, just like the Hector Plus.

The MG Hector Plus gets a 360-degree view camera, whereas the Tata Safari gets a rear-view parking camera. 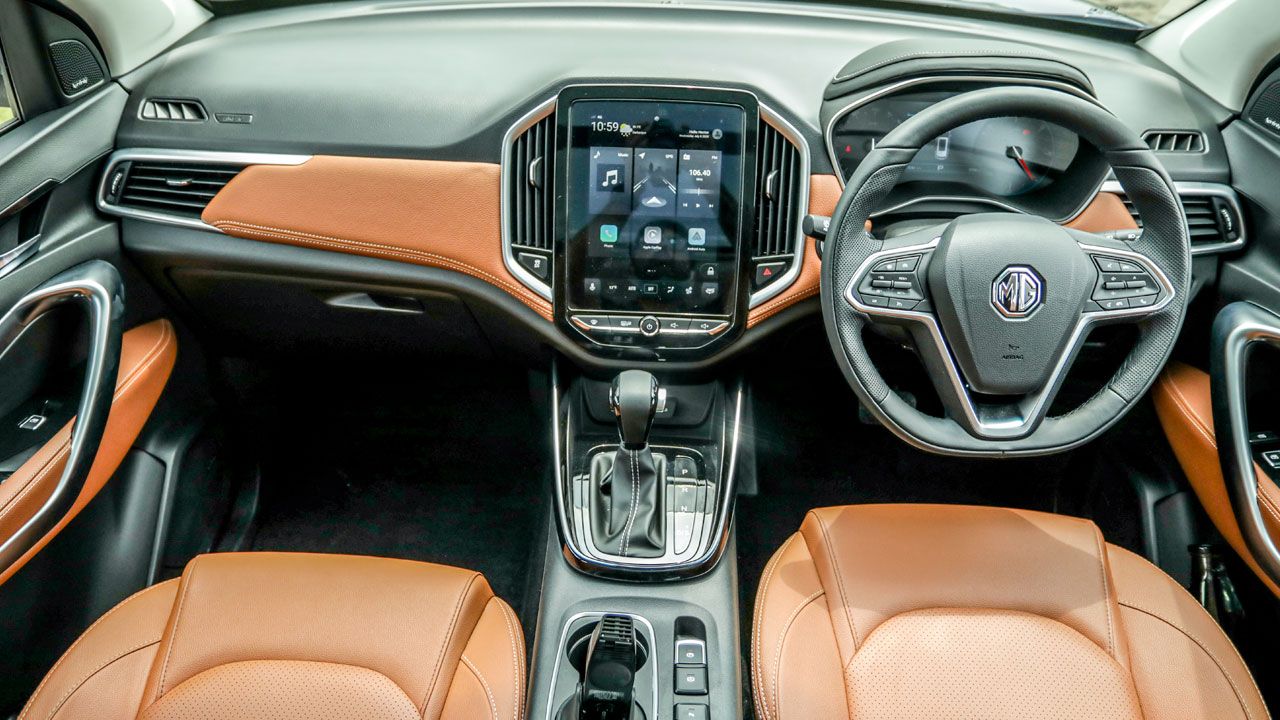 Both SUVs are offered in a 6-seater or a 7-seater layout, but what the Tata Safari misses out on are the ventilated front seats, something that the Hector Plus gets.

Both SUVs have similar creature comforts, such as a powered front seat, an electric hand brake, a hill-hold function, and auto-dimming rear-view mirrors. The Hector Plus also gets an all-digital instrument cluster as opposed to a part-digital and part-analogue instrument cluster of the Tata Safari. 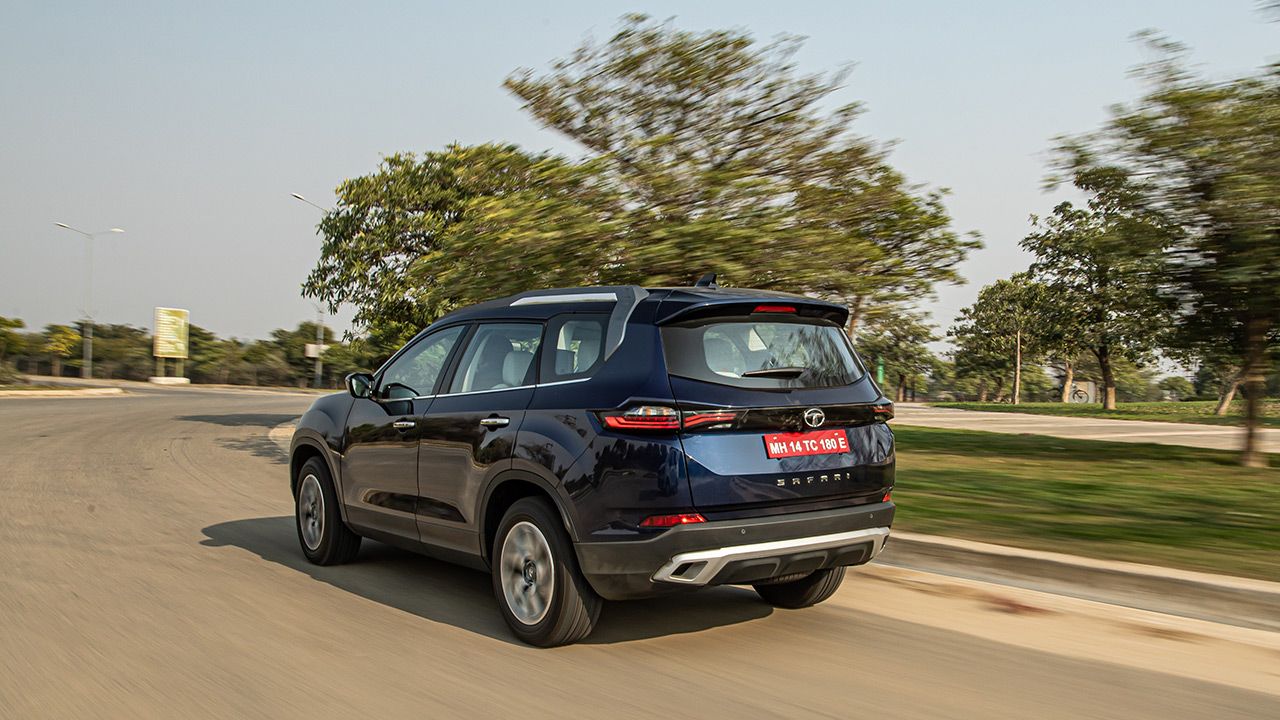 The prices for the Tata Safari start at Rs 14.69 lakh and go all the way up to Rs 21.25 lakh. The Adventure Persona variant, which sits above the XZA+ variant, is priced at Rs 20.20 lakh for the manual and Rs 21.45 for the automatic transmission.

The prices for MG Hector Plus start at Rs 13.34 lakh for the base petrol variant and go all the way up to Rs 19.22 lakh for the top-spec diesel variant. 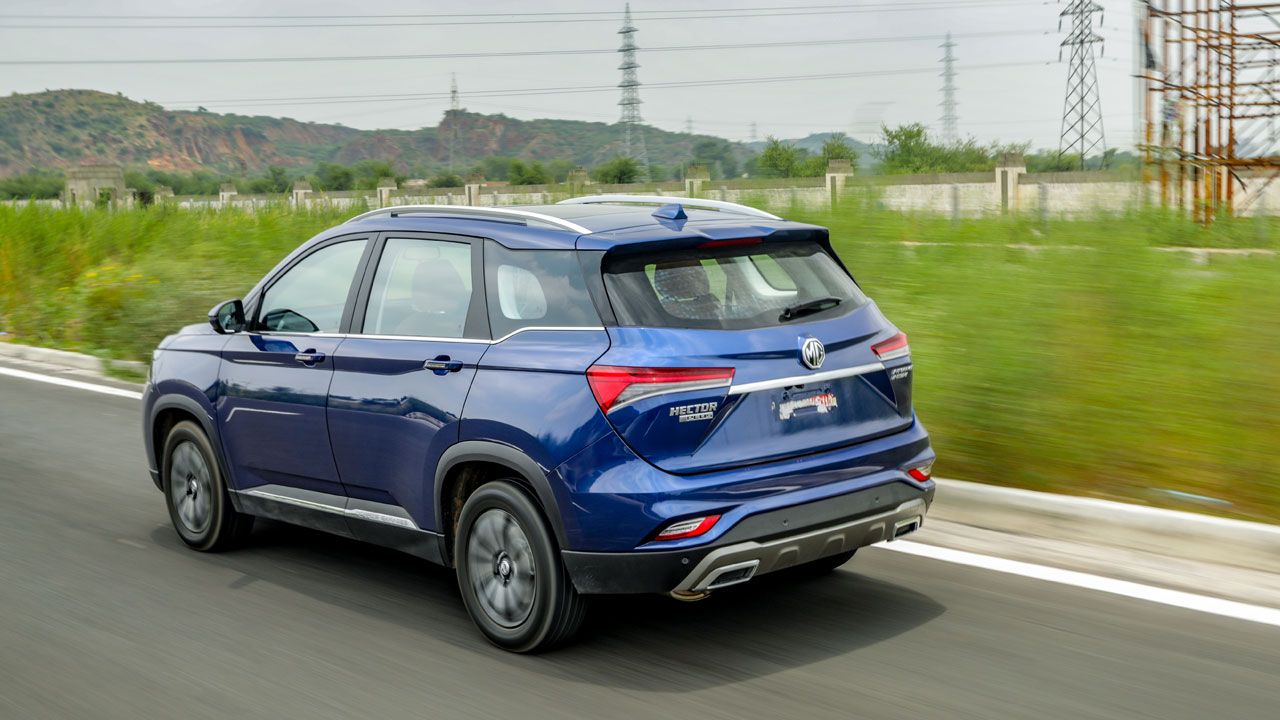 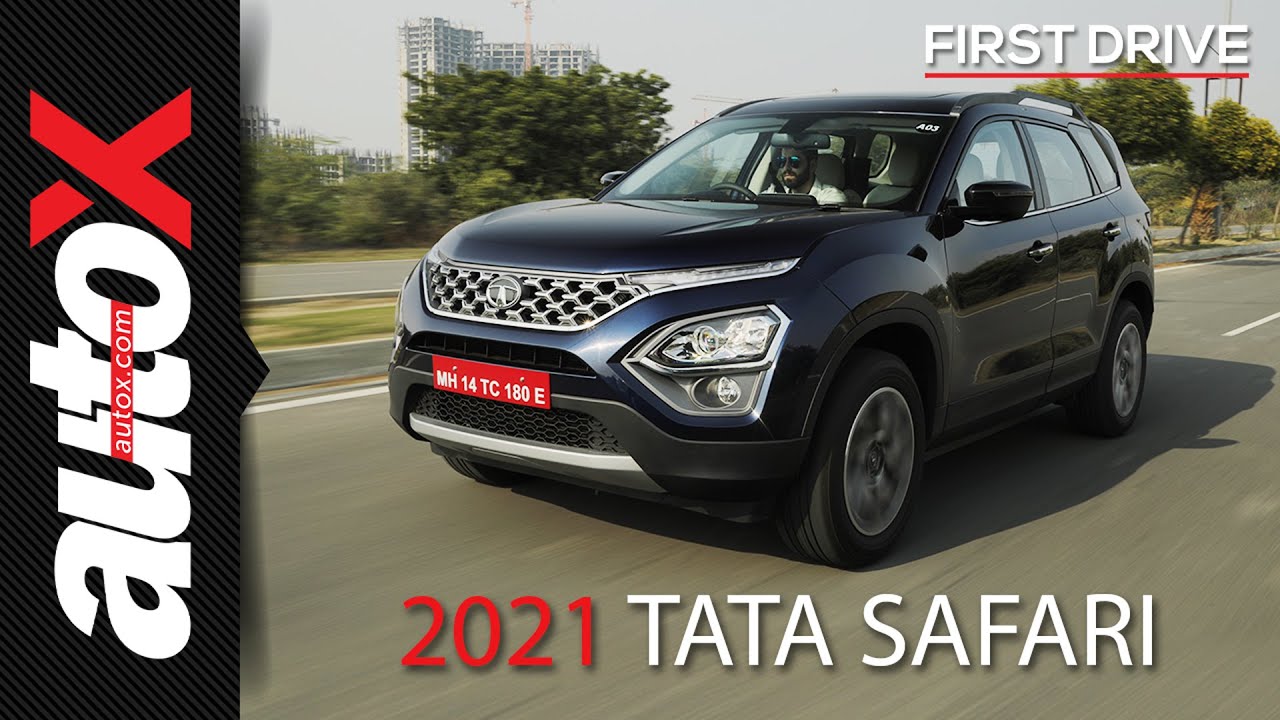 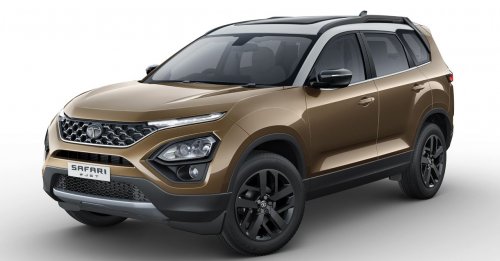