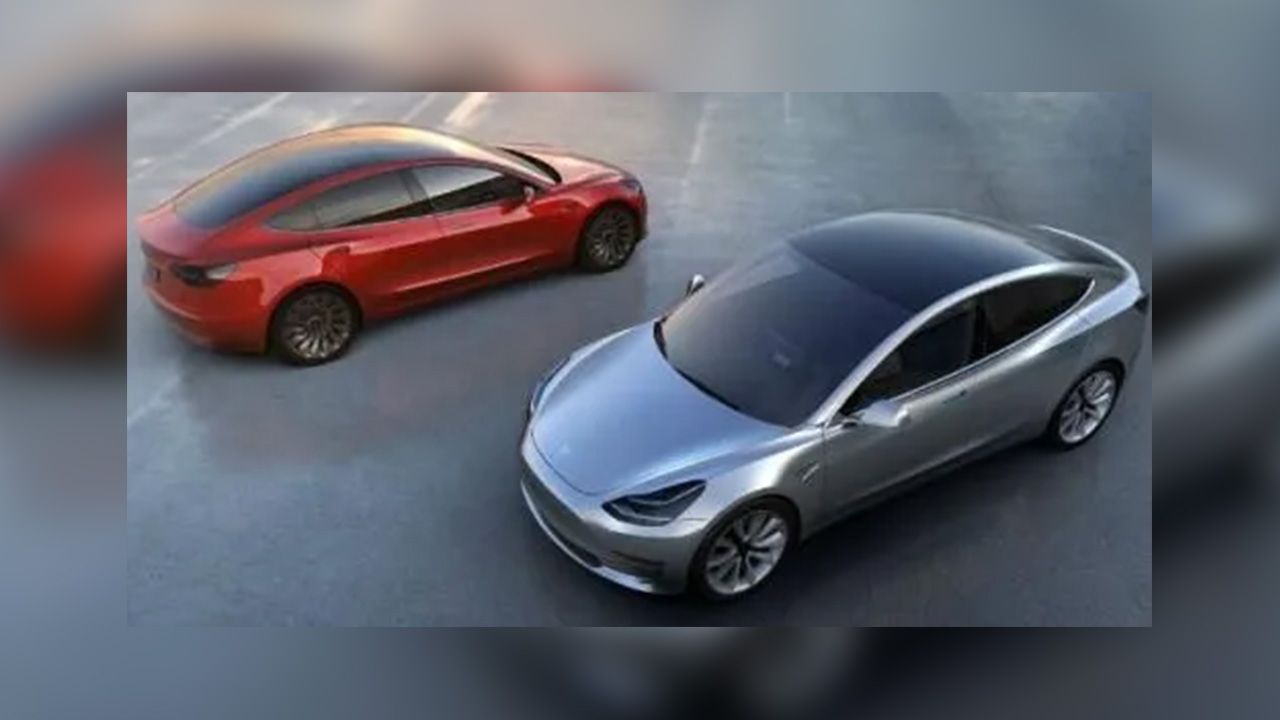 Tesla has temporarily suspended the production of its entry-level Model 3 saloon in what the company claims to be a planned production pause. This makes it the second production halt for the Model 3 since February this year.

“These periods are used to improve automation and systematically address bottlenecks in order to increase production rates,” a Tesla representative told BuzzFeed, which was the first one to break this news. The website also reports that the workers of the car's production line are expected to use vacation days or stay home without pay during the four to five day production pause.

Tesla’s CEO, Elon Musk, surprised everyone last week when in a tweet he confessed for the first time that he had over relied on automation in the Model 3 assembly line. Musk is the same person who boasted about creating an “Alien Dreadnought” within Tesla’s Fremont plant by 2018. Musk also quoted that “humans are underrated”. 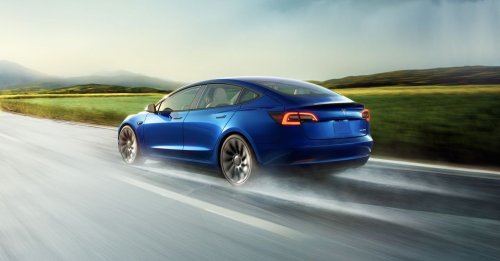 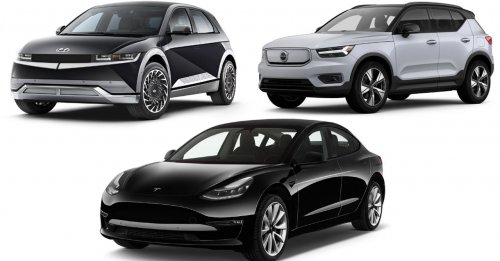 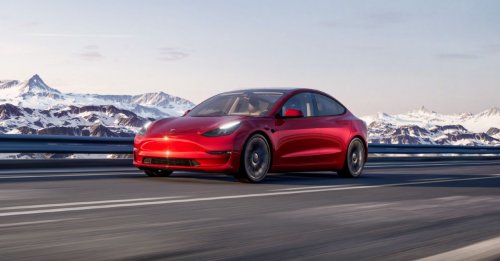