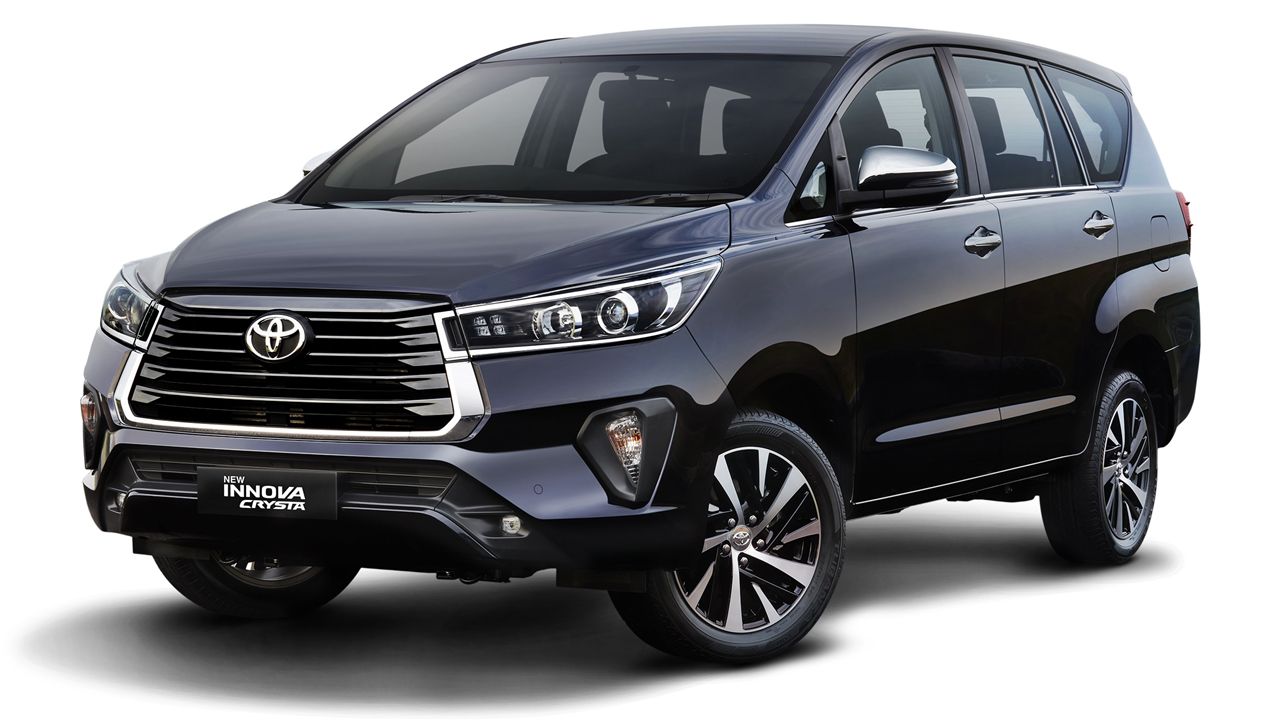 A new face, some additional features and a substantial price hike highlight the key changes on the 2020 Toyota Innova facelift.

Toyota has launched a visually-refreshed facelift version of its bestseller, the Innova Crysta, with prices starting from ₹16.26 lakh for the base petrol variant (2.7 GX MT 7-seater) and going up to ₹24.33 lakh for the top-spec diesel variant (2.4 ZX AT 7-Seater). All price figures are ex-showroom. The facelifted Innova Crysta's petrol variants are on sale in GX, VX & ZX trims, while the diesel line-up offers a wider choice among G, G Plus, GX, VX & GX trim options. In terms of price, the petrol line-up has become more expensive by ₹60,000 – ₹70,000 and the diesel line-up has seen a surge in prices ranging between ₹20,000 – ₹70,000. 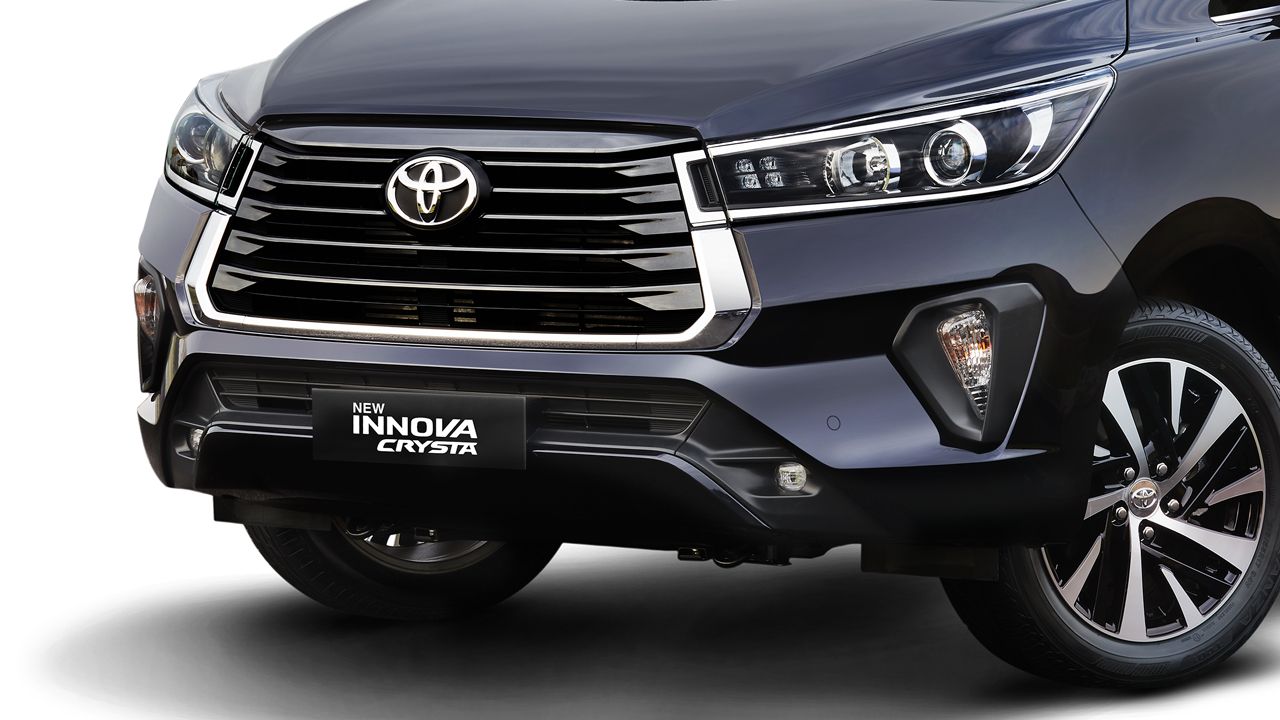 Coming to the changes, the most noticeable of them all is the new multi-slat trapezoidal piano-black grille housed within a chunky chrome surrounding insert. A chrome garnish running around either headlamp (same units as before) now cuts the grille as part of a new design element. The front bumper also gets a new and more chiselled look now, with large, sort of diamond-shaped turn indicator housings and very compact, round fog lamps (LED units on higher variants). 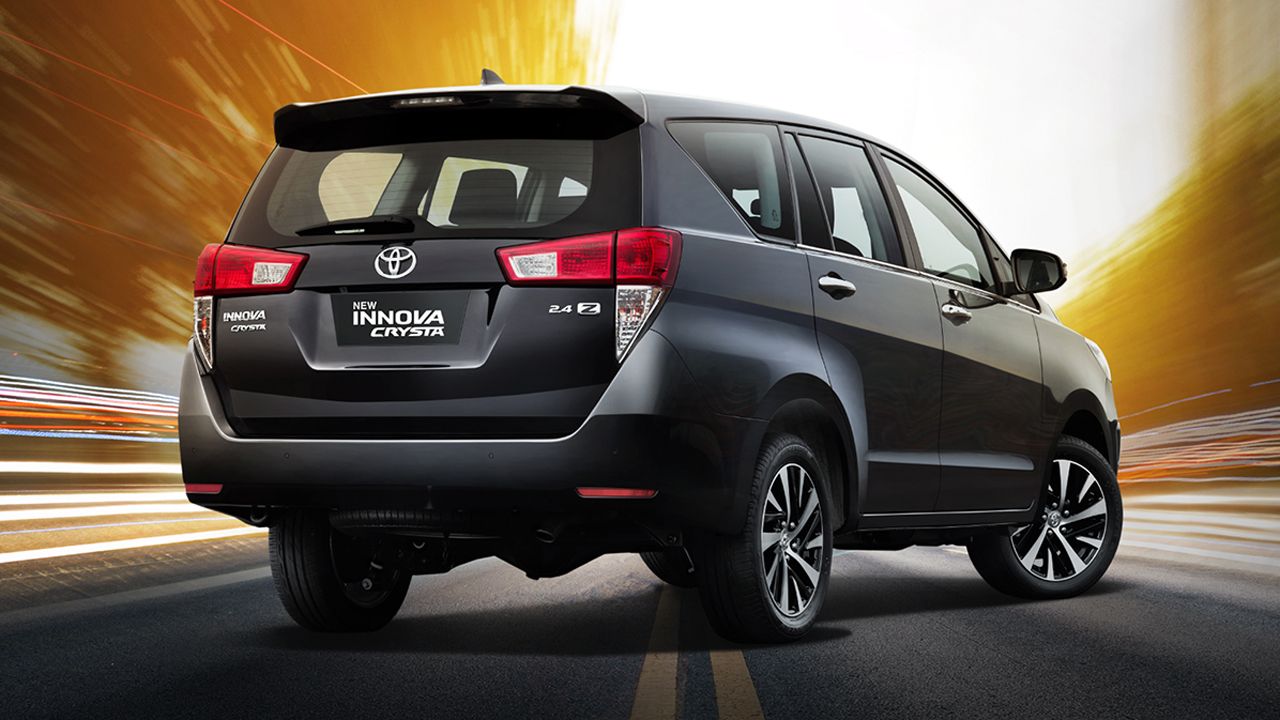 Though the side profile seems to be untouched, new 16-inch diamond-cut alloy wheels make sure the car is immediately identifiable as the facelift model. A new Sparkling Black Crystal Shine colour option also joins the exterior paint palette. 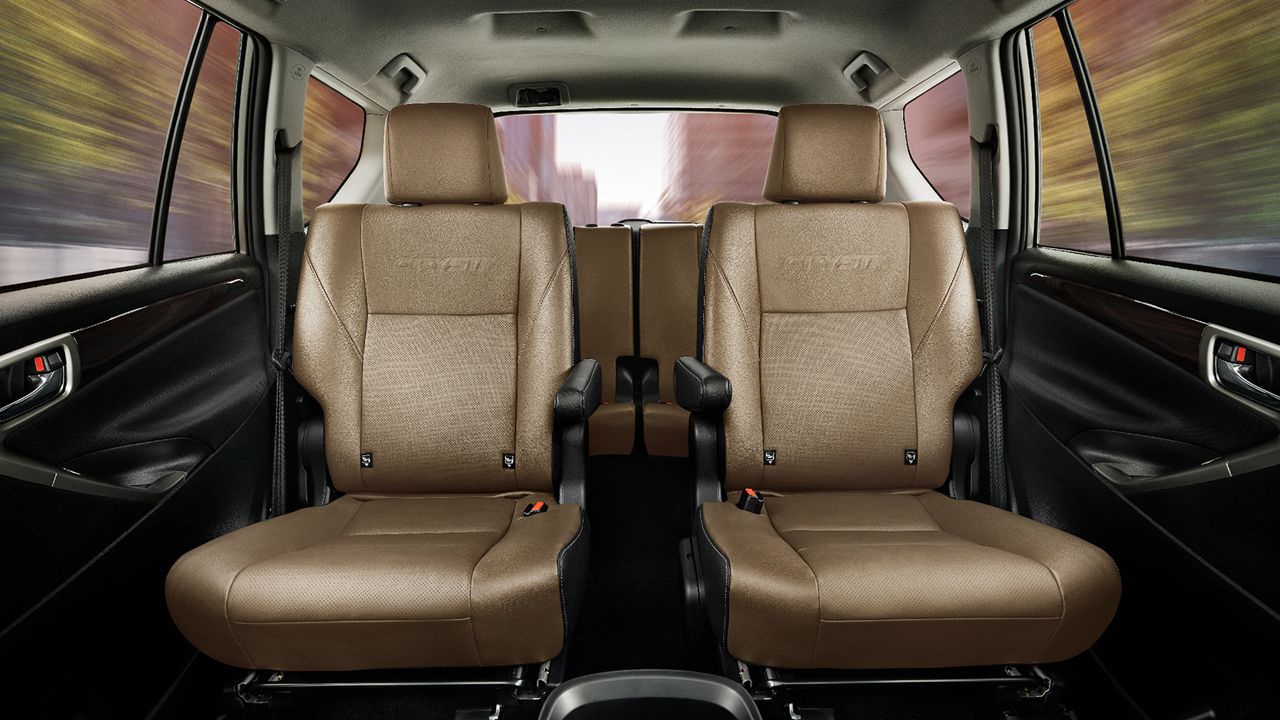 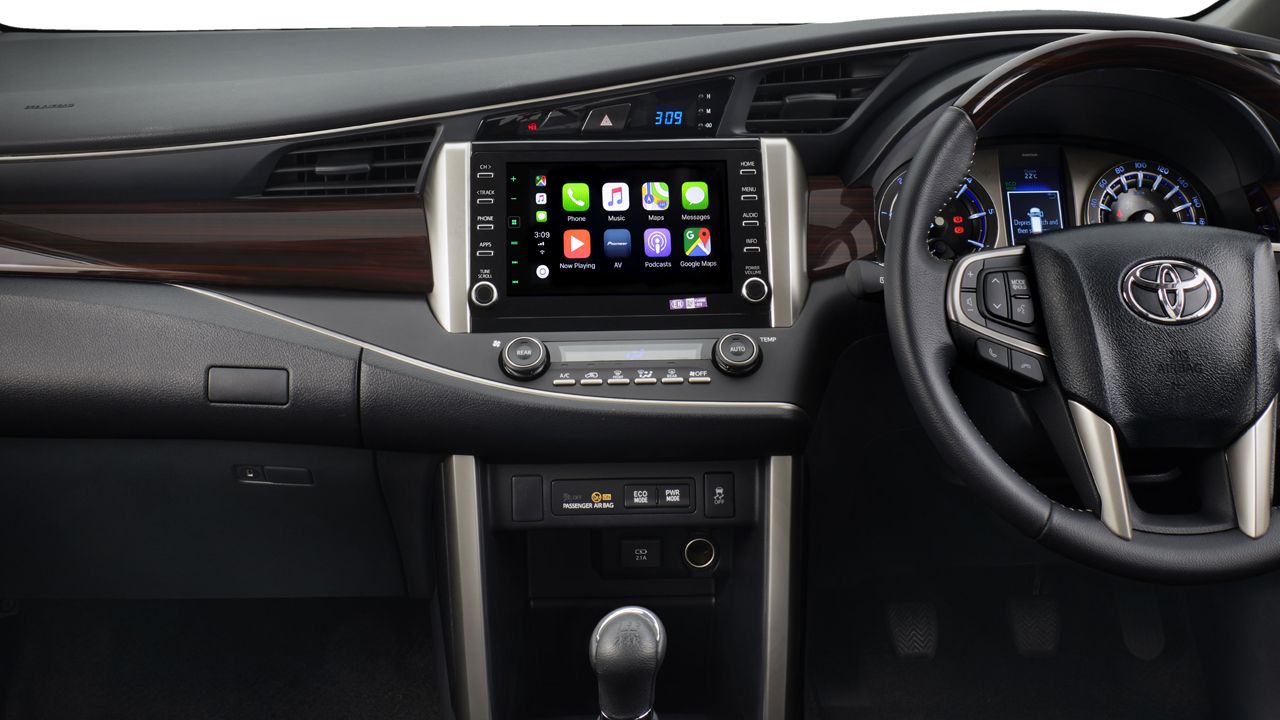 The car remains unchanged mechanically. A 148bhp/343Nm (360Nm for AT variants) 2.4-litre motor continues to power the diesel variants, while a 2.7-litre unit with 164bhp/245Nm powers the petrol line-up. Both engine options are available with a five-speed manual gearbox as standard, or with a six-speed torque converter automatic.