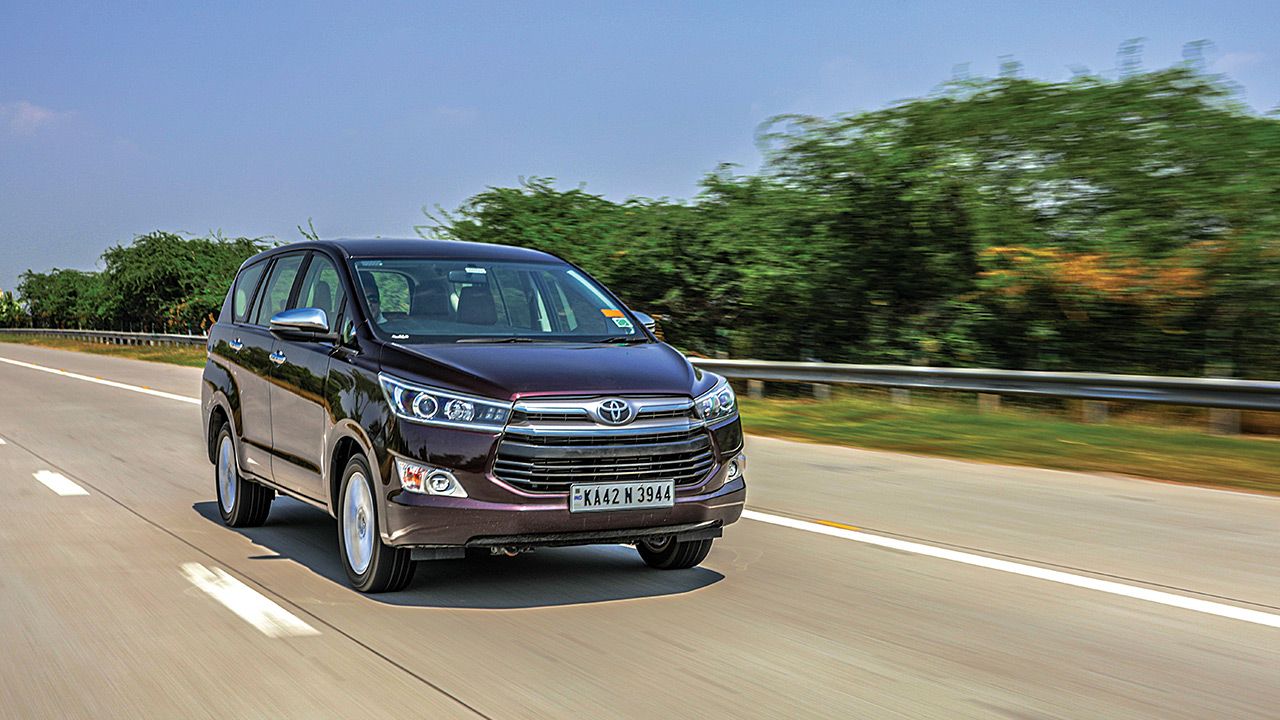 In the BS6 era, the powerful Innova 2.8-litre diesel AT bites the dust – replaced with the smaller 2.4-litre AT. It is more refined, yes, but what about the performance?

Since its launch in 2016, the Toyota Innova Crysta has always been a bit pricey! And the BS6 switchover has made it even more so, for the large capacity diesel engine has to incorporate an SCR (Selective Catalytic Reduction) exhaust gas treatment system. So, to keep its price in check, Toyota has replaced the larger, more expensive 2.8-litre engine in the diesel automatic model with the 2.4-litre oil burner – which has now been mated to the same six-speed torque converter automatic transmission.

The other big change to the powertrain is the adoption of the SCR system, as mentioned, which incorporates an AdBlue tank to clean-up emissions. 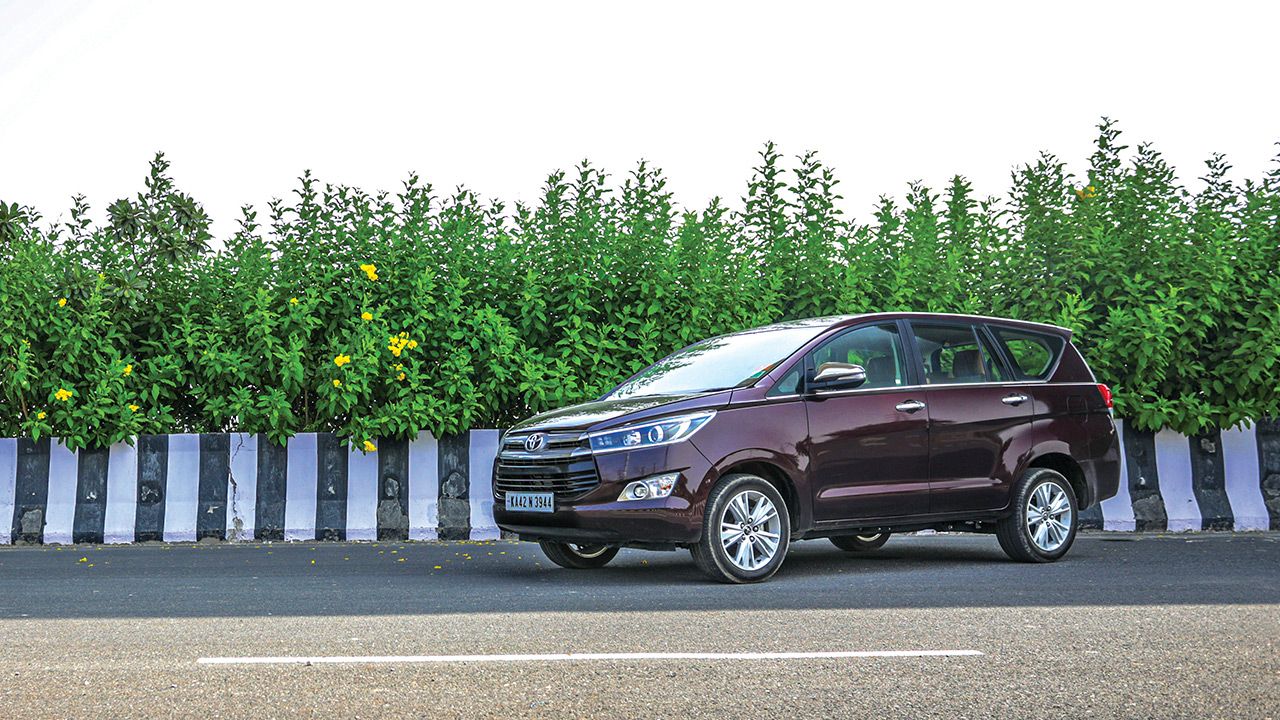 How does it drive?
The moment you fire up the engine, you’re greeted with that familiar diesel engine clatter. The gearbox is still clunky to operate. However, the BS6 Innova feels a lot more refined than the previous BS4 model. It’s far quieter during urban driving. The gearbox, meanwhile, goes about its business as smoothly and effortlessly as it did before. Overall, being driven around in the Innova now feels far quieter than before, which is always good during long journeys.

The Innova Crysta drives much the same as before – the low-speed ride is a little bumpy, but it becomes more settled as the speeds rise. The overall ride quality and comfort have not changed at all. 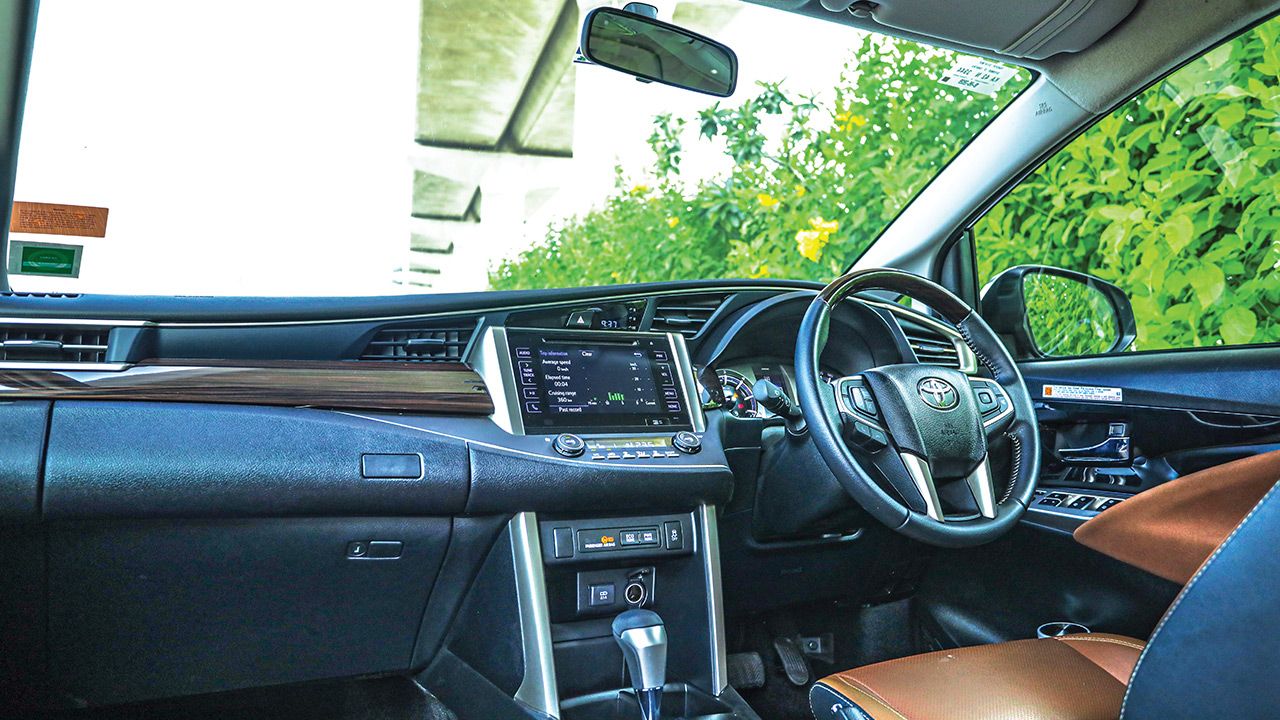 What has completely changed, though, is the driving experience, as the earlier shove-in-the-back acceleration of the more powerful 2.8-litre engine is now gone. Stepping firmly on the accelerator pedal now results in a far more mellow experience. Driving in Eco mode is no longer effortless in the city, and you’re be better off in the normal Drive mode. Hitting the Power button does amp up the pace to a certain degree, especially when you put the gear lever in Sport. But this also increases NVH levels, as the engine and gearbox hold onto revs and gears longer. There is no doubt that the 2.4 automatic feels quick in this setting – enough to satisfy new automatic buyers. However, if you’ve tasted that 2.8’s throttle response in Power mode, you may feel the need for more grunt. 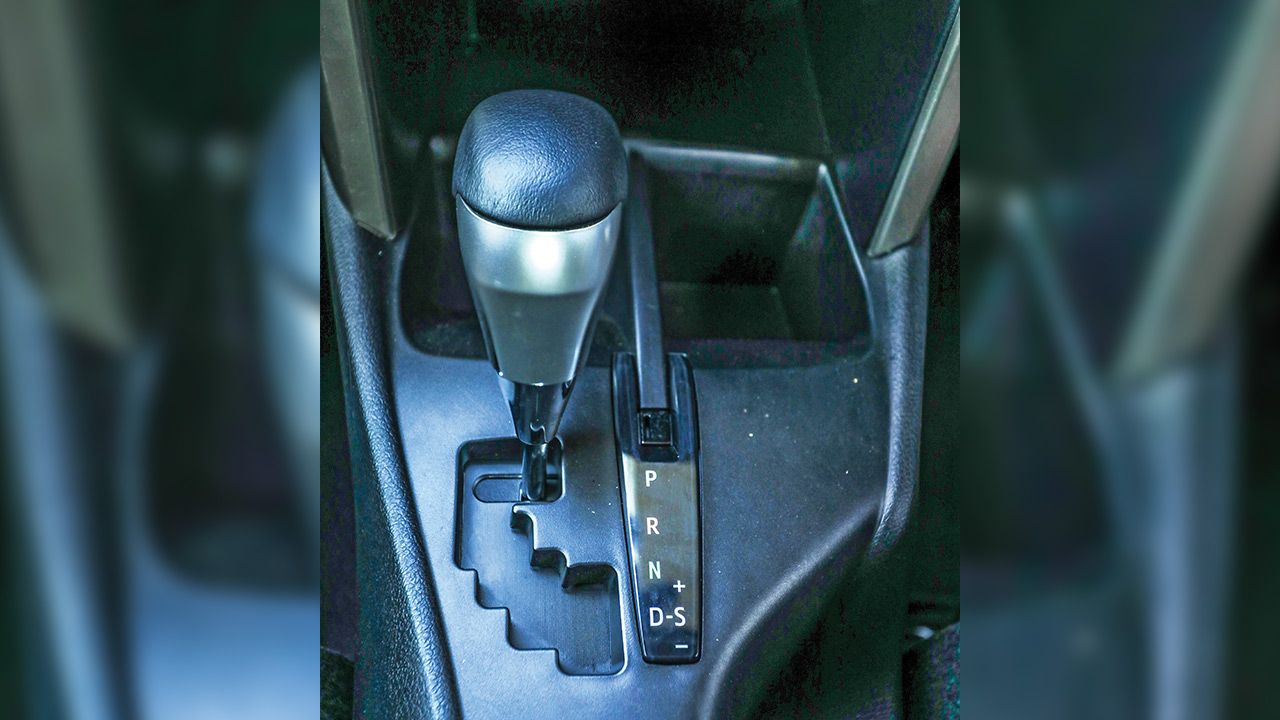 Overall, the new Innova diesel automatic undoubtedly feels far more refined than before – something that will make your commutes, especially long ones, more comfortable. What’s more, with its smaller capacity engine developing less power, it will offer better fuel efficiency as well.

With the incorporation of an SCR (Selective Catalytic Reduction) system, which includes a DPF (Diesel Particulate Filter) and AdBlue tank, the Innova diesel now comes with a manual DPF burn function. Here’s what you need to know!

DPF burn process: Driving a diesel BS6 engine in slow-moving traffic doesn’t generate enough heat in the running gear to burn off the soot collected in the DPF. So, in the Innova’s case, it gives you the option of conducting a DPF burn manually to ensure that the system continues to function optimally. So, when a light comes on in the instrument cluster, you need to pull over when it’s safe. Keep in mind though that, during this process, the DPF reaches very high temperatures, so it’s advisable to park away from anything flammable – its best to stay away from dry leaves, grass, etc. Also, do not perform this at the fuel pump. Once it’s safe, you need to put the gearbox into Park and depress the DPF button on the lower right side of the dashboard for about 2 seconds. This will engage the DPF burn, which will raise the idle rpm on its own. The smell arising from the exhaust will also change. At this point, more fuel will be consumed not just because of idling but also because of the DPF burn. A DPF burn can take anywhere from 5 – 10 minutes to over an hour. So, make sure you have enough fuel before initiating the burn. Failure to perform a DPF burn despite repeated warnings will result in the ECU putting the engine into limp mode, in an attempt to prevent damage to the expensive DPF.

X-Factor: The BS6 Innova diesel automatic is more refined, but remains just as tough and reliable as before. 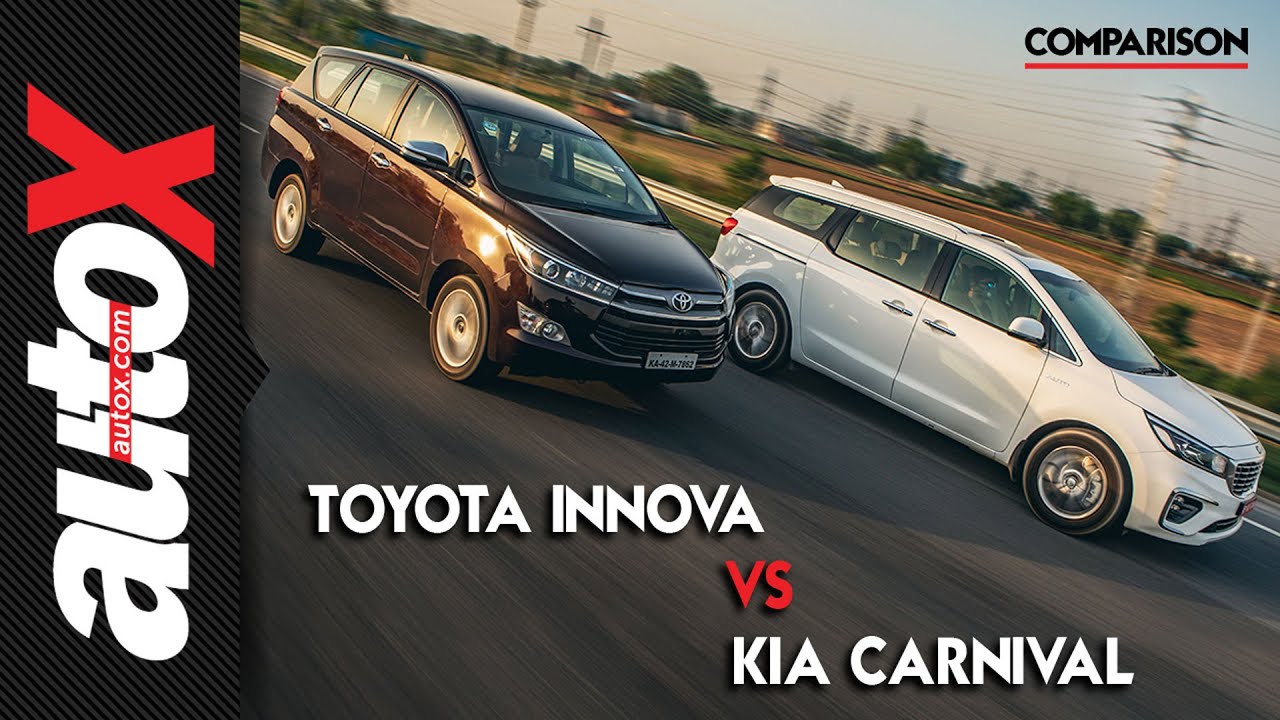