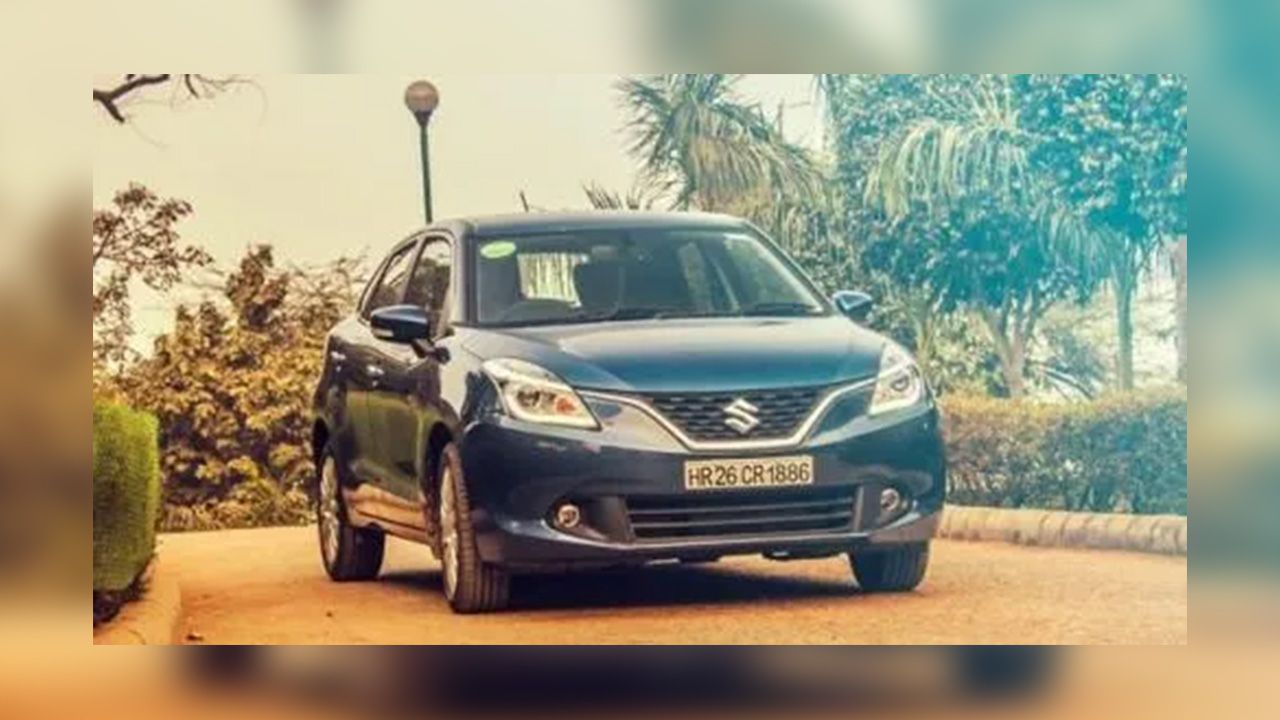 Toyota and Suzuki join hands for a cross-branding exercise in India.

Here's some big news! Toyota and Suzuki have formally announced that the two firms have signed an agreement 'towards the mutual supply of hybrid and other vehicles' in the Indian market. 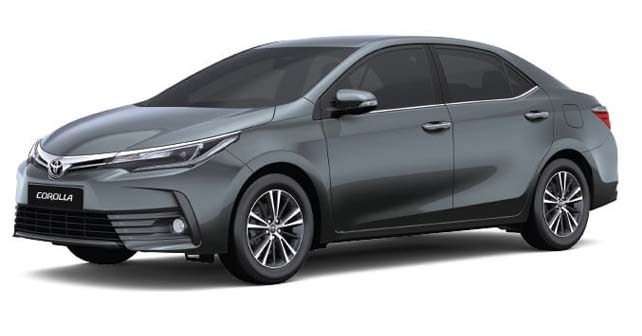 Toyota will reveal more details on the schedule of the begining of supply, the number of supplied units, vehicle specifications and supply pricing at a later stage. However, the company says that this move will help both firms to compete with each other with the goal of 'mutual improvement'.

In addition to that, the two firms are also considering a cooperative structure for introducing electric vehicles in the Indian market in around 2020. As for the vehicle sharing agreement, the two companies will work towards procuring components locally to further streamline the process.

Given the fact that the Maruti Suzuki and Toyota are two of the strongest automakers in the Indian market, the new partnership between the two is likely to have a big impact on the local car industry. On the other hand, it’d be interesting to see if Toyota or Maruti Suzuki tweak the supplied products to their own standards. Whatever will be the case, we'll know it soon enough.