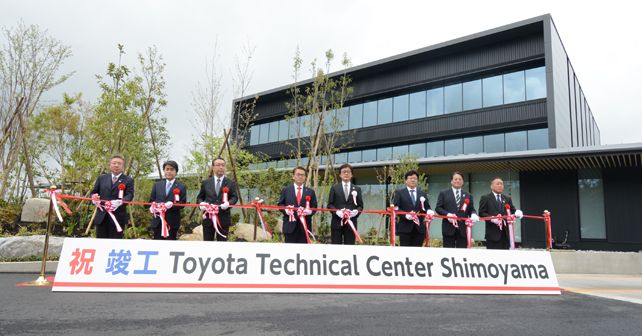 Toyota's new R&D Centre brings the Nurburgring experience a lot closer to its home – in Japan.

Toyota Motor Corporation (TMC) has opened the gates of its new R&D facility called the Toyota Technical Center Shimoyama. Spanning over 650 hectares, it's located in the mountains straddling the cities of Toyota and Okazaki and is about 30 minutes away from the Toyota City Head Office. The key attraction, however, is the 5.3km country road test course with a 75metre change in elevation. Based on TMC's long experience with the Nürburgring Nordschleife, this 5.3km track is said to be an exact replica of the 'Green Hell'. The Shimoyama test centre also champions the cause of the conservation of nature, as TMC claims that nearly 70 per cent of the greenery in the 650-hectare setup is original and has been successfully preserved during the construction phase. 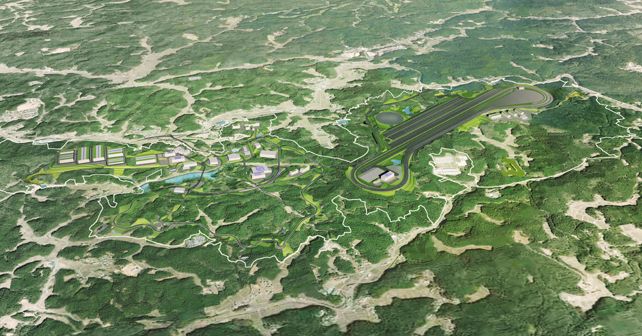 As of now, the central section of the facility, which houses the 5.3km track, has been opened for use and about 50 employees (mostly test drivers) will begin work here. Due to be completed in 2023, TMC is looking at an investment of nearly 300 billion yen in this new facility. And once full-scale operations begin, nearly 3,300 employees are likely to form the workforce here. The country road test course will also be complemented by a high-speed test course (Eastern Section) and multiple specialised test courses. The Western Section will include some vehicle development facilities. 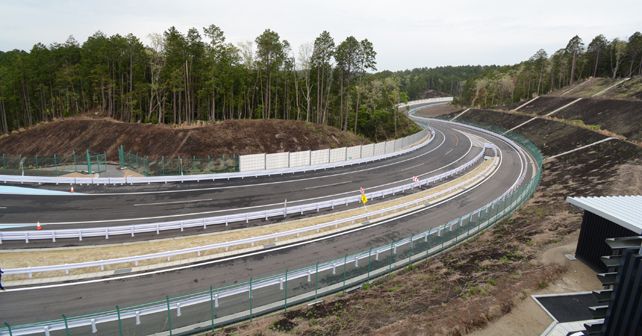 A section of the 5.3km Test Course

Commemorating the completion of the new facility, Mr Akio Toyoda, President, TMC, said, 'I would like to express my sincere gratitude to Aichi Prefecture, Toyota City, Okazaki City and, above all, to the local residents of Shimoyama for their invaluable assistance, consideration and cooperation over a long period of time from the concept stage to the building of Toyota Technical Center Shimoyama. With the aim of making ever-better cars, we have continued to make various efforts in "feeling the road" and "conversing with cars" through driving tests around the world, including our Five Continent Drive Project and the Nürburgring 24 Hours endurance race. Based on such experiences, we have replicated a variety of roads in the world at the new test course. In addition to conducting driving tests all over the world, and with the replication of severe driving conditions at the new test course, we intend to thoroughly hone every one of our models and develop the types of cars that epitomize the true joy of driving.' 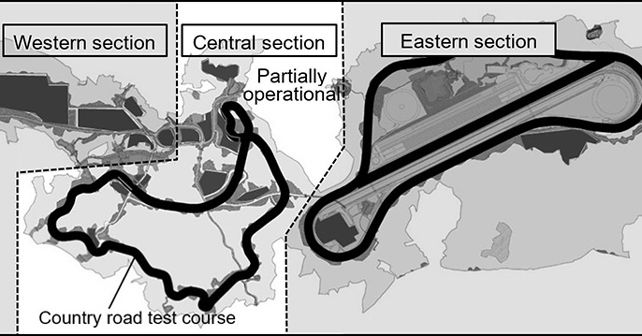