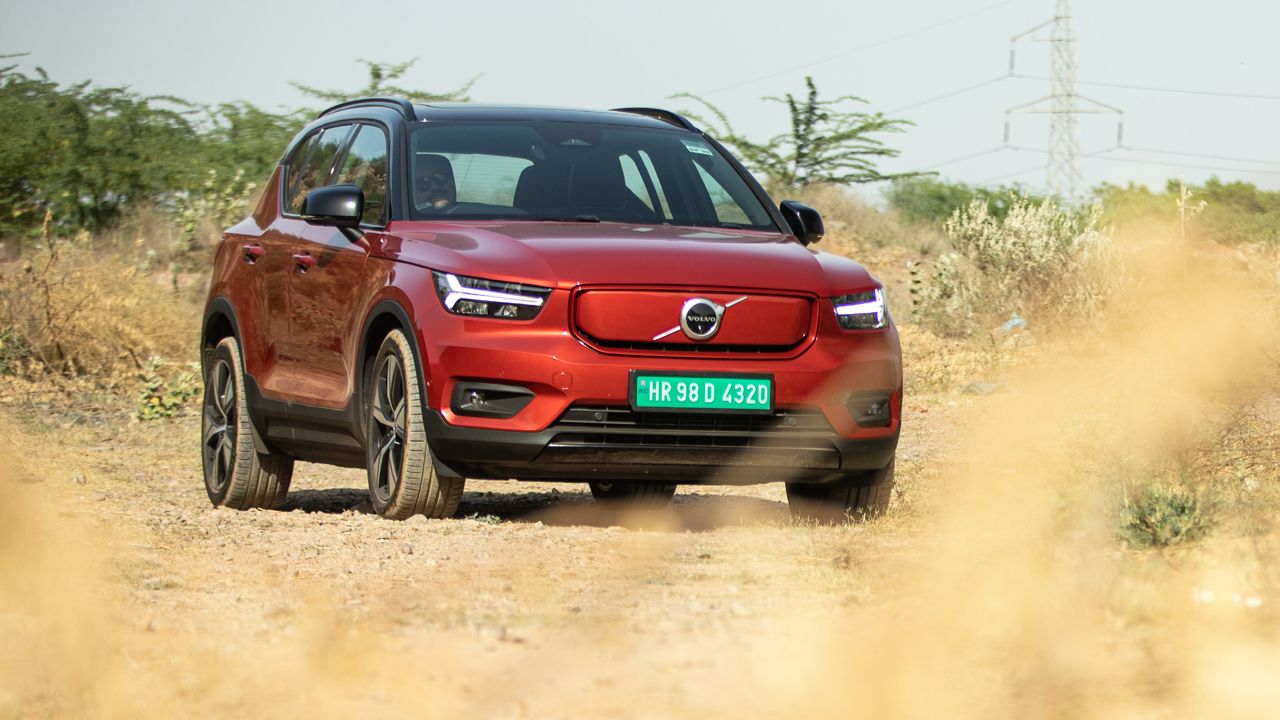 Volvo Cars India has announced that the upcoming XC40 Recharge will be locally assembled in the country.

The Swedish manufacturer issued a statement noting that the SUV will be assembled at its plant in Hosakote in Bengaluru. The company is likely to begin accepting bookings for the car soon, and the launch will follow sometime next month.

We expect the deliveries of the car to begin during the festive season, this year. When launched, the car will take on the likes of the recently-launched Kia EV6 and other premium offerings that operate in the same segment.

In terms of design, it's pretty the same as its ICE sibling. There are a few distinguishing elements, including a faux front grille, which is finished in the body colour. The charging point remains in the same position, i.e. behind the fuel filler cap. The Swedish design language exudes simplicity, and elements such as the LED headlamps, vertically-positioned LED taillights, black cladding on the front and rear bumpers, and dual-tone paint job make the SUV quite easy on the eyes.

The XC40 Recharge will be Volvo’s first fully-electric offering in our country. It's powered by a 78kWh battery pack, which offers 418km of range on a single charge. The car outputs 408hp and 660Nm of peak torque. Volvo also claims that the car can be recharged from 10% to 80% in just 33 minutes, using a 150kW DC fast charger. 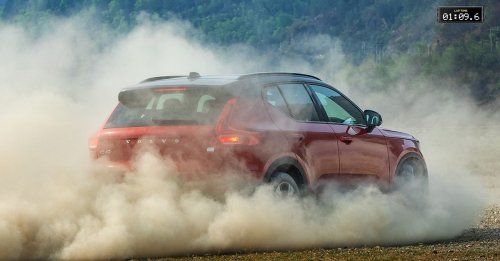 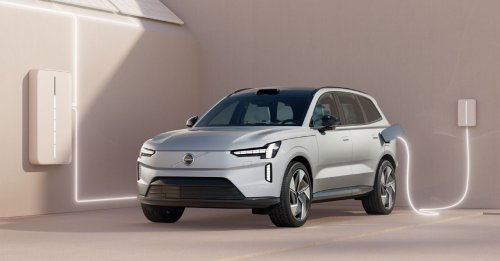 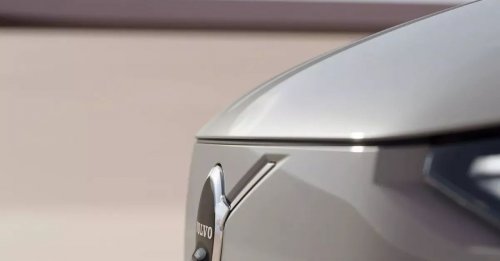 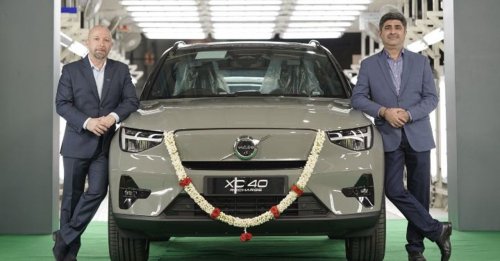