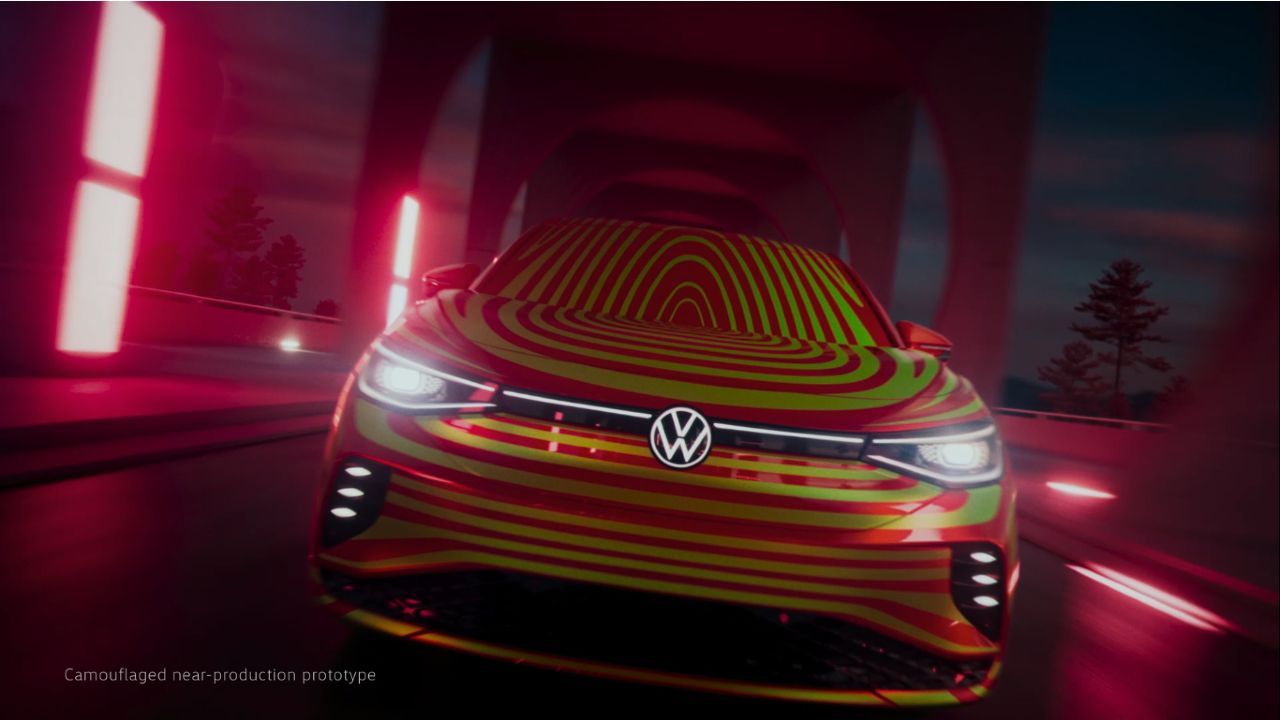 ID.5 and the ID.5 GTX models will be the next electric vehicles in the ID. family of Volkswagen. The teaser is out, and Volkswagen has confirmed the launch to be held later this year

Volkswagen ID.5 and its GTX – the more powerful version – will be the next electric vehicle from the German manufacturer. Volkswagen has confirmed the global unveiling of the new battery-powered SUV coupes will take place later this year. Both the upcoming cars will be based on Volkswagen’s MEB platform, just as the ID.3 and the ID.4. 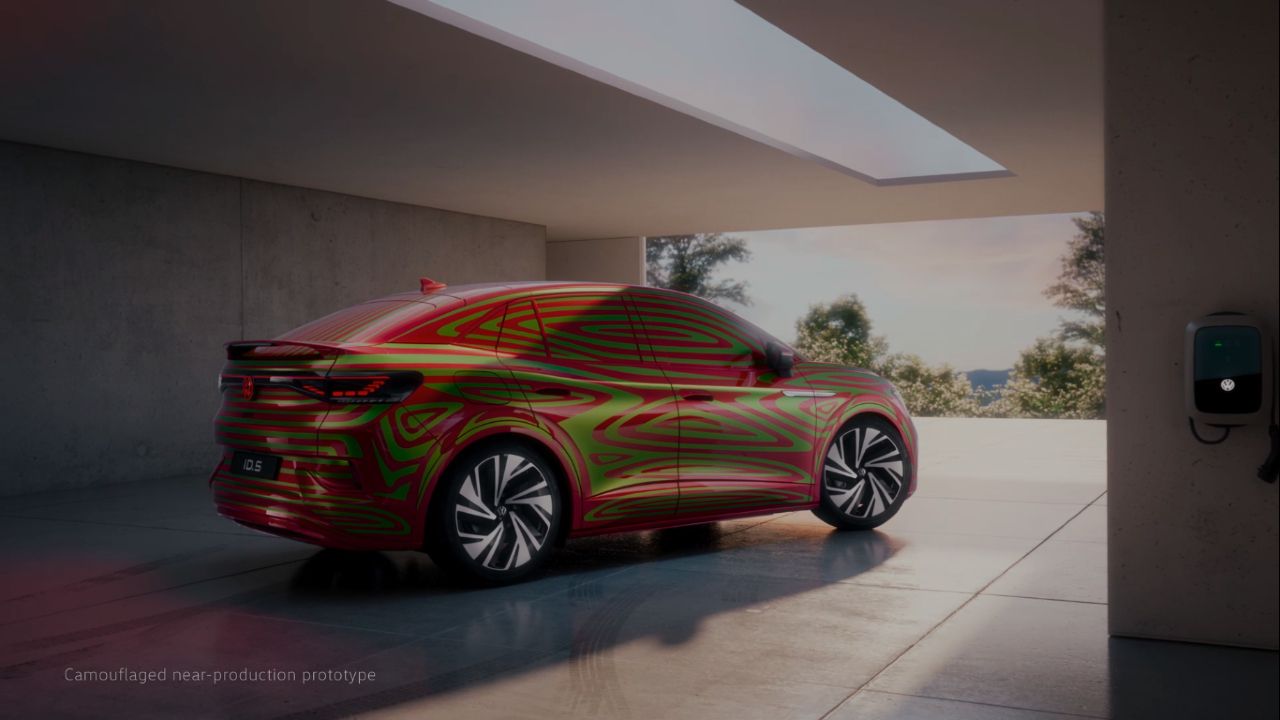 Speaking of the ID.5 first, the new EV will likely share its drivetrain with the ID.4, however, in a coupe-like body style. The power output is likely to be in the same ballpark as the ID.4 (201bhp). The feature list and the safety aids are expected to be on similar lines as the ID.4 as well. 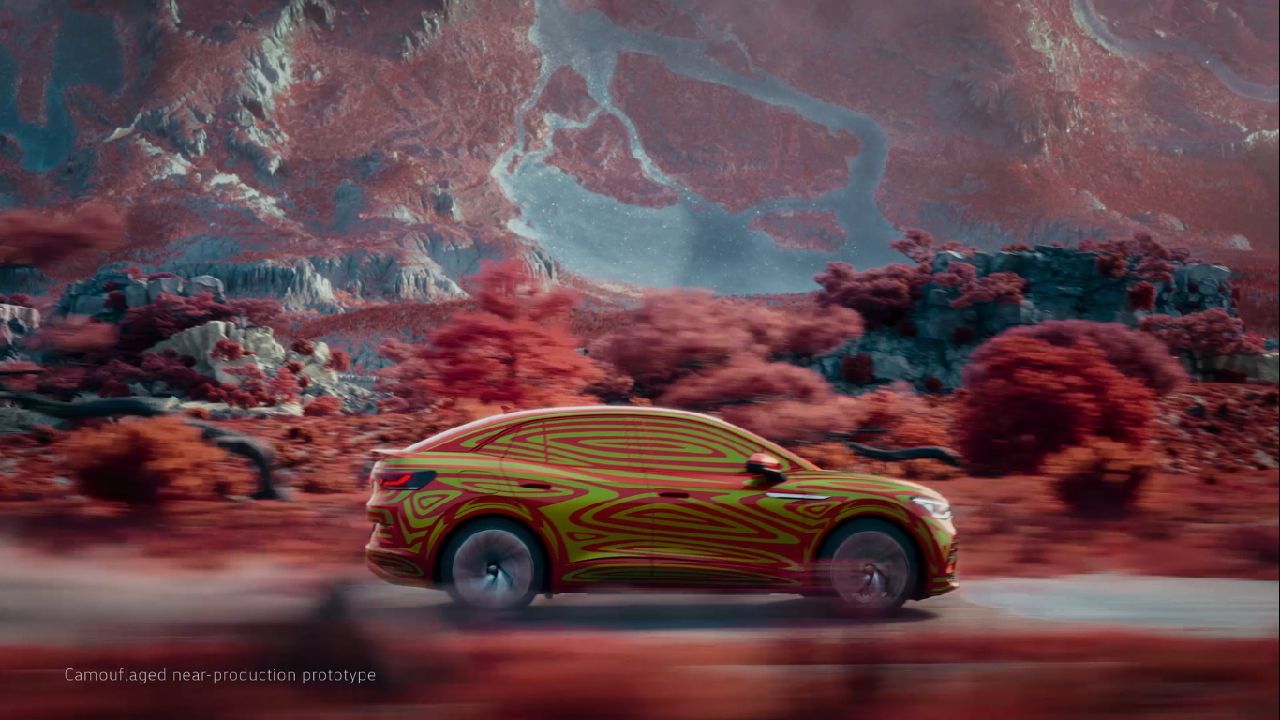 The ID.5 GTX will be the more powerful version, with a dual-motor setup, that translates to an all-wheel-drive layout. The power figures are likely to be similar if not more to the ID.4 GTX – 294bhp. 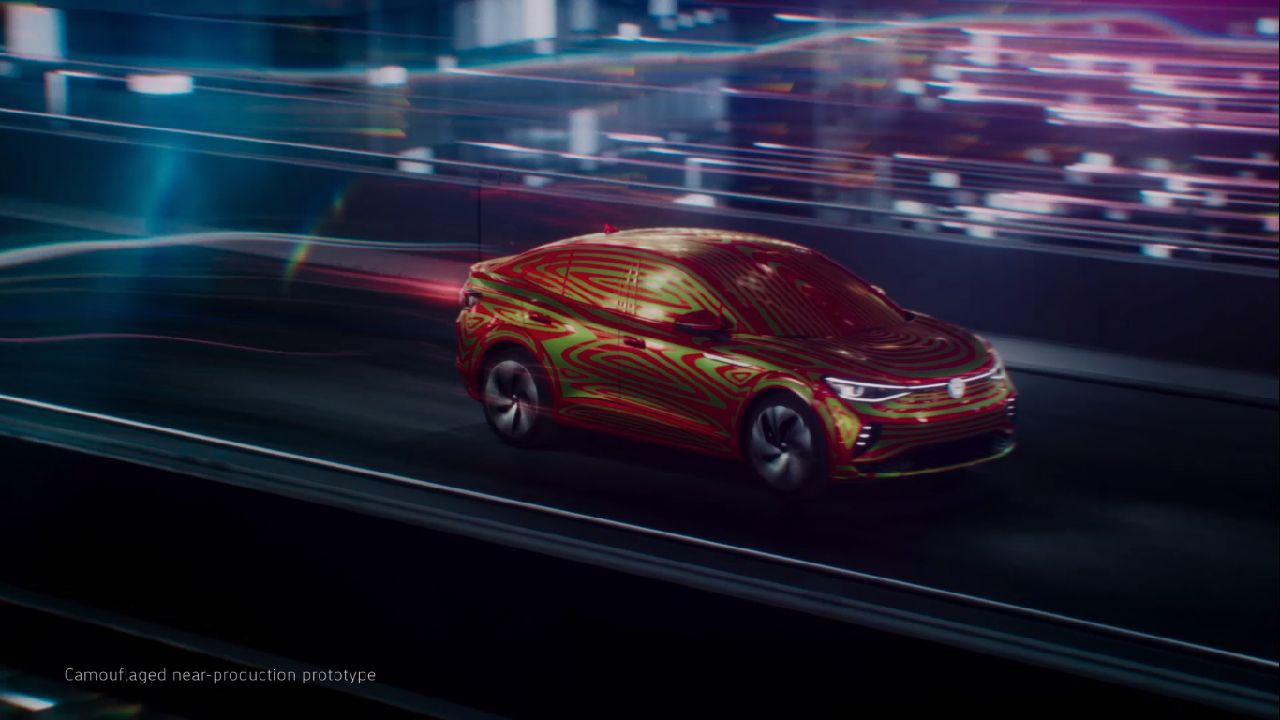 As we’ve mentioned earlier, the ID.5 and the ID.5 GTX will be the SUV coupe. The roofline of both the SUVs slopes downward and blends into the C-pillar. The boot line is set high and the wheel arches are relatively pronounced. However, Volkswagen has kept the styling and the design under a psychedelic wrap for now. 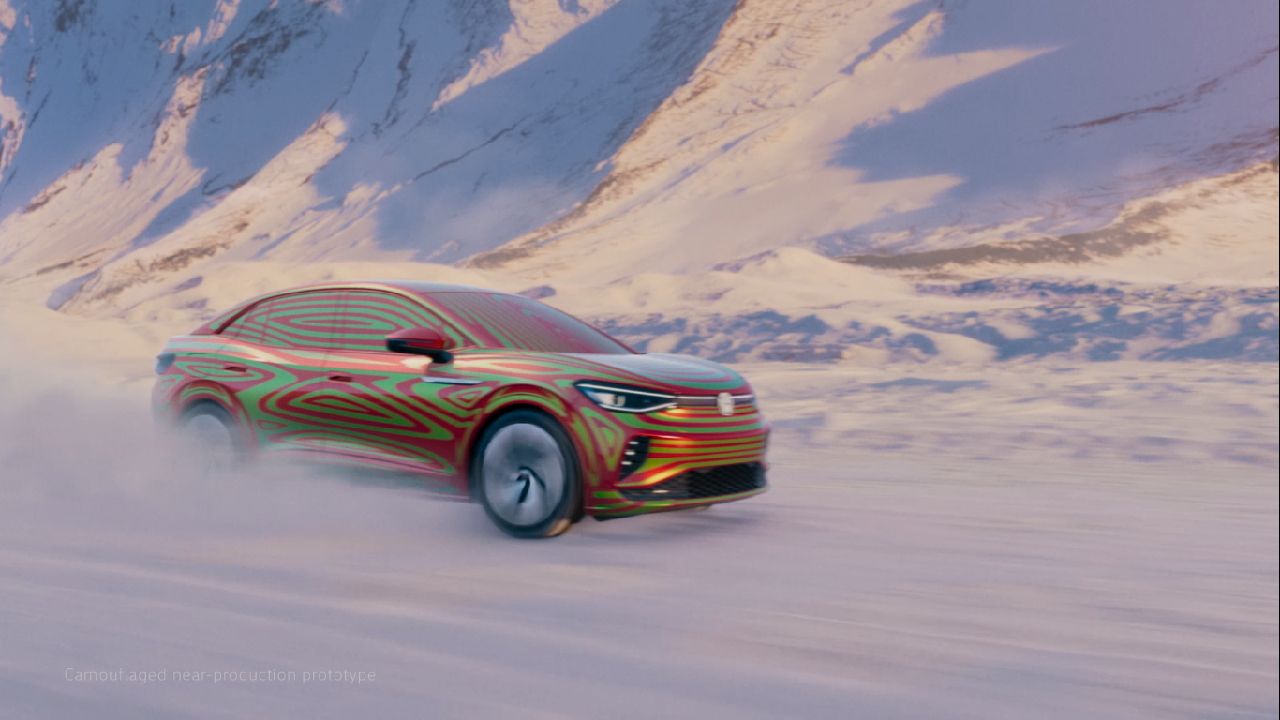 The performance of the ID.5 and the ID.5 GTX is likely to be marginally better than the ID.4 and its GTX version. For reference, the ID.4 has a 0-100km/hr 8.5 seconds while the ID.4 GTX does the same sprint in 6.2 seconds. However, the top speed of both the upcoming cars will be limited to 180km/hr just as both the ID.4s. 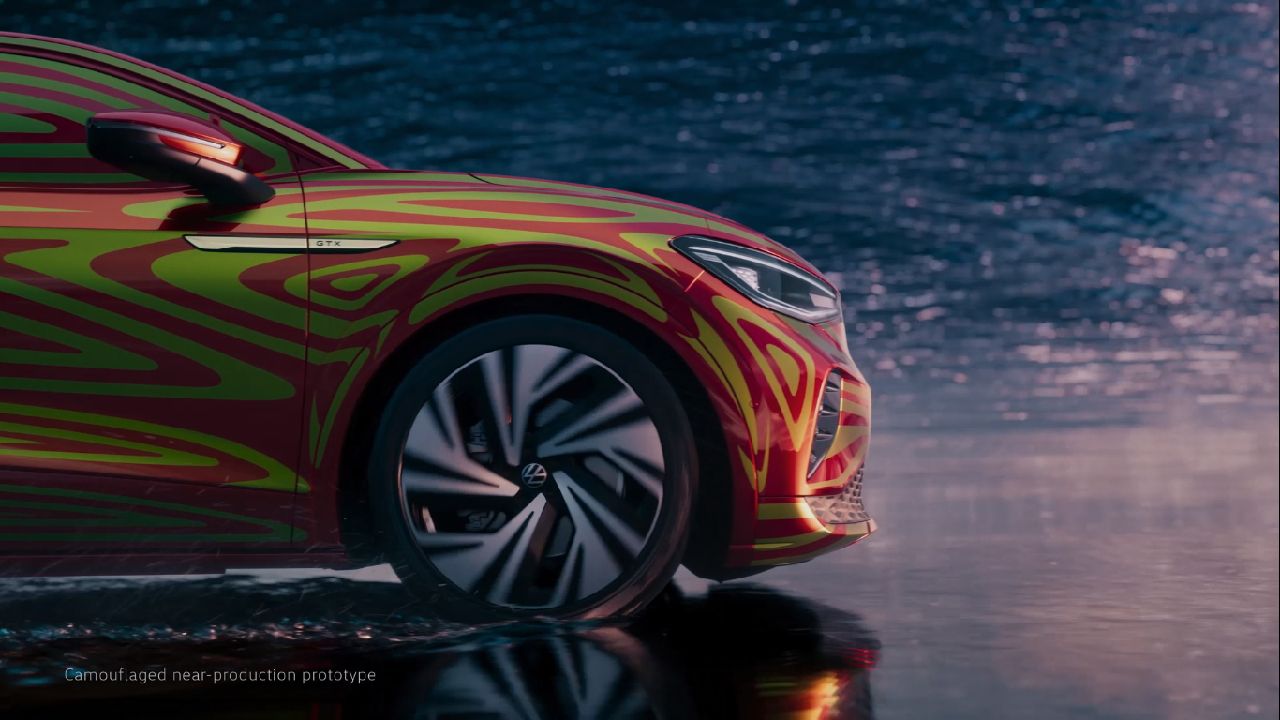