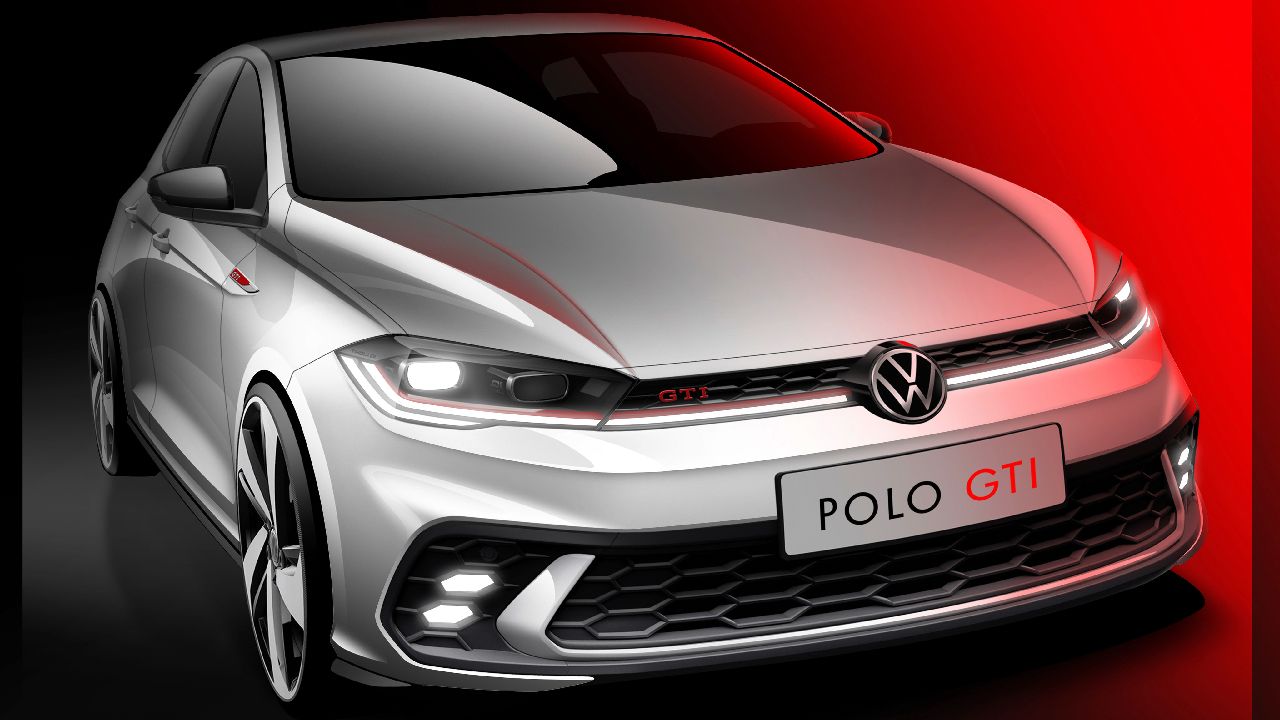 The updated hot-hatch has been teased, and Volkswagen will internationally unveil the Polo GTI facelift in the month of June. The vehicle is expected to go on sale internationally in the coming quarter.

The Volkswagen Polo facelift was recently unveiled. The German carmaker has revised the exterior and interior for the 2021 model. This time around, the souped-up version of the Polo – which we know as the GTI – has been given some attention. The hot-hatchback will break cover with exterior and interior changes in June 2021.

So far, Volkswagen has revealed the design sketch that showcases the fascia of the facelift Polo GTI. The changes up front include a sportier bumper with a redesigned air dam. The grille gets an LED strip, which extends into the headlamp assembly that has been redesigned for this iteration. The fender continues to sport a ‘GTI’ badge, and the alloy wheels are a new five-spoke design. The cabin is expected to be redesigned with a few sporty bits, such as a flat-bottom steering wheel, sport seats, and more driver-centric controls and layout. 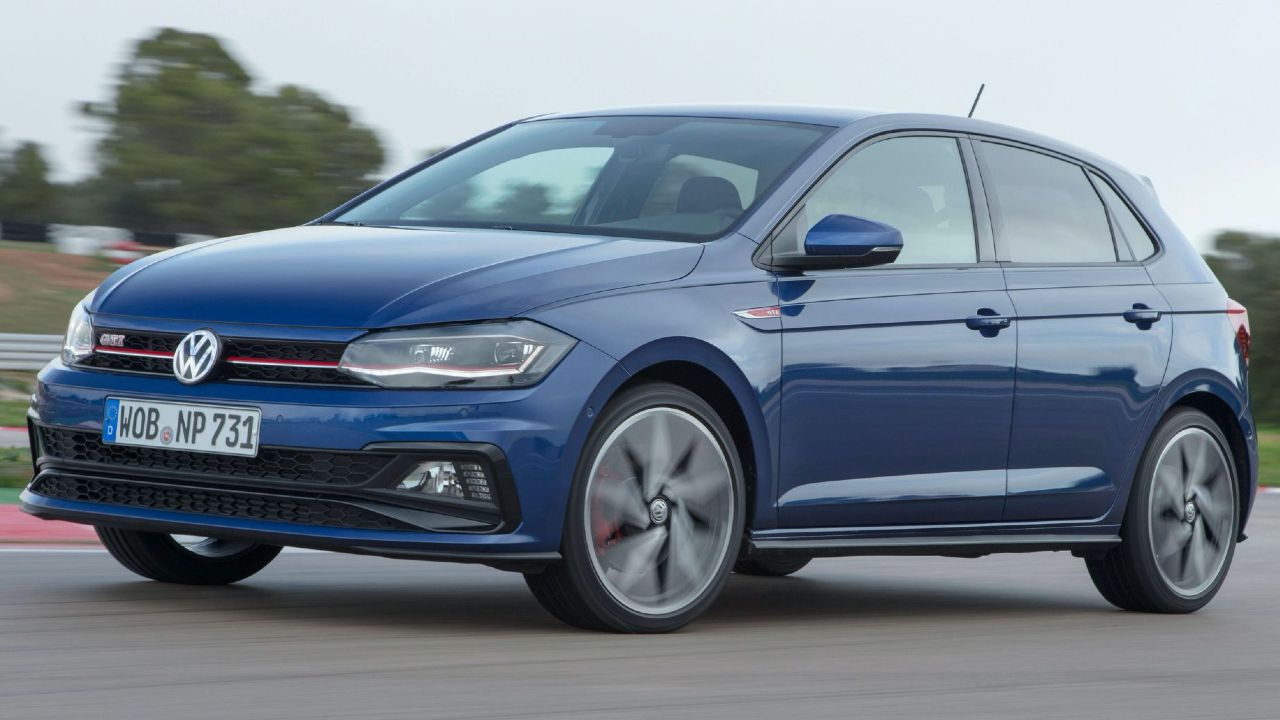 Picture of the 2020 Volkswagen Polo GTI for reference

The engine will be carried over from the current model. A 2.0-litre turbo-petrol in-line four-cylinder engine, producing 204bhp, will be on offer, and the gearbox will be a seven-speed dual-clutch automatic transmission. The GTI could be offered in two trim levels – the GTI and GTI+.

The fifth-generation GTI, based on the Polo (PQ24) platform, was offered in the Indian market via the CBU route. There have been talks about evaluating the Indian market for a new Volkswagen and a Skoda hatchback from the Volkswagen Group; however, it will take some time, for the group is currently focusing on strengthening its SUV portfolio.