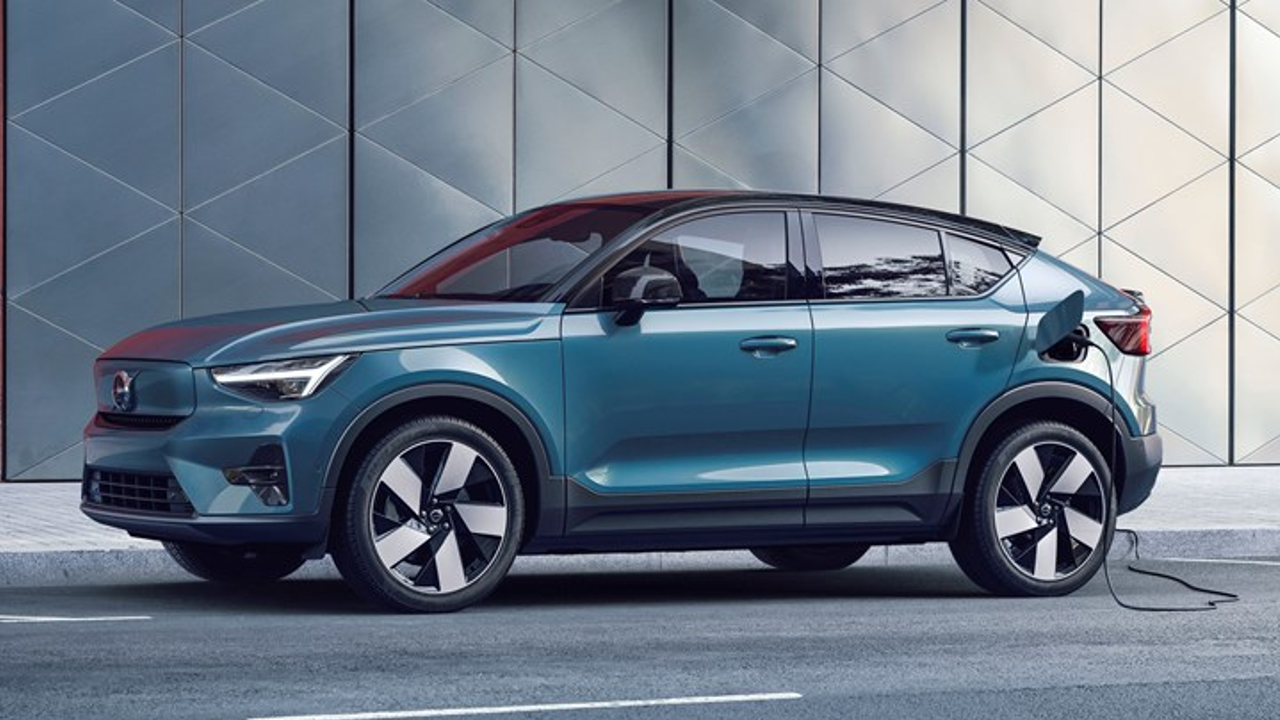 The Volvo C40 Recharge is based on the XC40 Recharge, which was recently launched in India.

At the launch of the latest XC40 Recharge, Volvo announced that it plans to bring the C40 Recharge as its second EV to India. The car is primarily based on the XC40 Recharge and will make its debut in India sometime next year.

In international markets, the car comes in three trims – Core, Plus, and Ultimate. It comes with a single-electric motor as standard, which supplies 228bhp and 330Nm of torque to the front wheels. The higher Plus and Ultimate trims also get a ‘Twin’ version, which comes with dual motors, one at each axle. This version is rated at 402bhp and 660Nm of torque.

In terms of design, the car looks like the XC40 Recharge from the front. But in profile, you can easily make see the difference between the two as the C40 has a sloping roofline. At the back, it gets a whole new design, which comes with a small spoiler and differently styled taillights than that of the XC40 Recharge.

Inside, the car has the same dashboard layout as the XC40. The C40 Recharge is also the first Volvo to not feature leather upholstery. The omission was a part of Volvo’s initiative to make its cars leather-free by 2025 to reduce animal harm and carbon emissions.

So far, Volvo has not mentioned a timeline for the car’s debut in India. When launched, it will go against the likes of Mini Cooper SE, Kia EV6, and BMW i4. 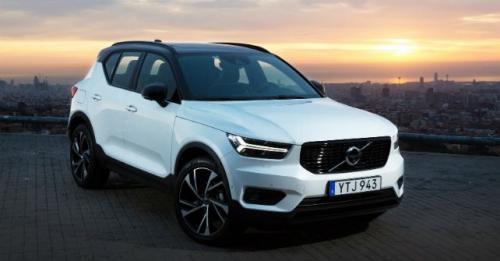 Volvo XC40: All you need to know 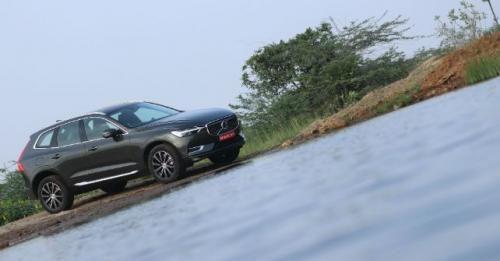 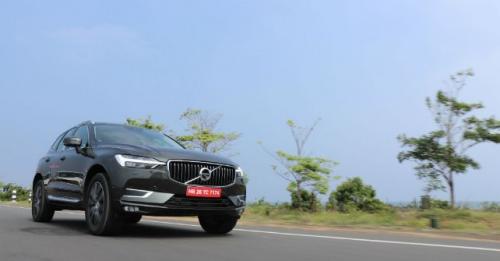 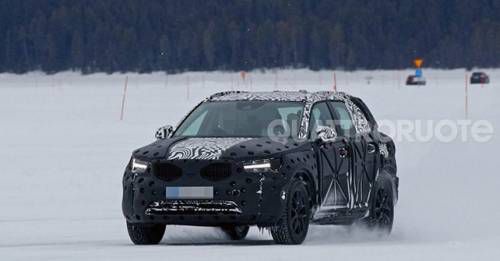 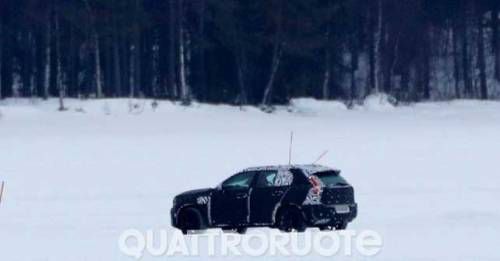 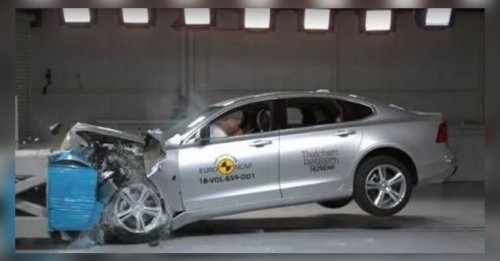