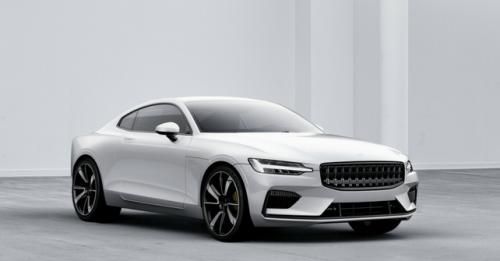 Polestar has finally morphed into an independent carmaker of high-performance, electrified vehicles.

Polestar, Volvo Car Group’s former performance sub-brand, has revealed its future as a new standalone electric performance brand. The debut model of the brand is christened as the Polestar 1, which is a hybrid coupe with loads of mechanical and electrical power.

The Polestar 1 draws its design inspiration from the Volvo concept coupe, which was showcased back in 2013. As an electric performance hybrid, the car can travel up to 150km on pure electric power alone - which Polestar claims is the longest full electric range of any hybrid car on the market. 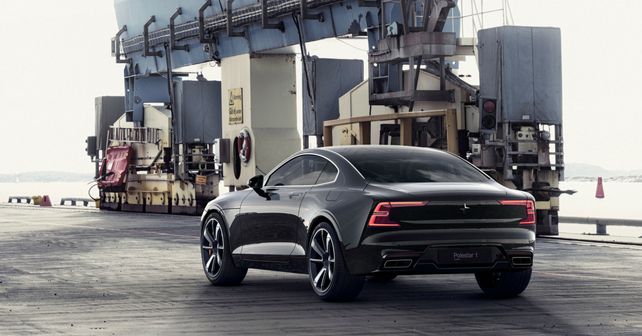 In combination with its 4-cylinder Volvo Drive-E engine, the Polestar 1 delivers 592bhp and a staggering 1,000Nm of torque, placing the car firmly within the performance segment. These power figures are achieved by combining the petrol engine’s 338bhp, with the starter motor generator’s 39bhp. Then, the resultant output is further joined by a duo of electric motors producing another 215bhp. Interestingly, the engine and generator will feed power to the front wheels, while the electric motors will power the rear ones.

As a first for the Volvo Group, the major body parts of the Polestar 1 are made from carbon fibre. Polestar claims that it gives the Polestar 1 a weight reduction of up to 230kg, and increases its torsional stiffness by 45 per cent. Furthermore, Polestar says that carbon fibre is also responsible for the coupe’s optimal centre of gravity.

The Polestar brand will act as a technology spearhead for the Volvo Car Group, bringing new technology and performance attributes to market. At the same time, Polestar will benefit from technological and engineering synergies within Volvo Cars and significant economies of scale as a result. This will allow the newly formed brand to accelerate the design, development and building of its vehicles. 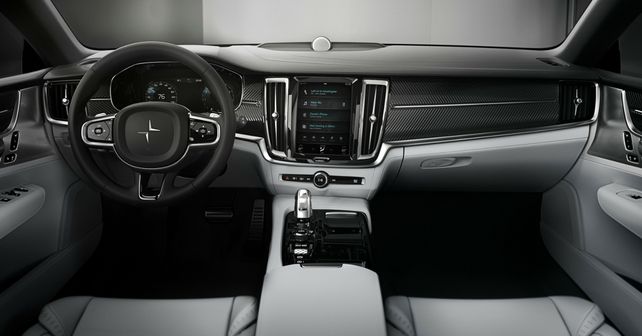 Polestar brings a fresh approach to taking vehicles to market, bringing in a monthly subscription payment. This all-inclusive, no deposit, flat monthly payment will cover insurance and maintenance. The subscription will also include pick-up and delivery servicing where Polestar contacts the customer to arrange a convenient time for scheduled maintenance. It will also consist of a number of car rental days and access to a range of concierge services.

The Polestar 1 is set to go on sale in 2019 - on a subscription service. Initially, only left hand drive versions of Polestar vehicles will be produced.