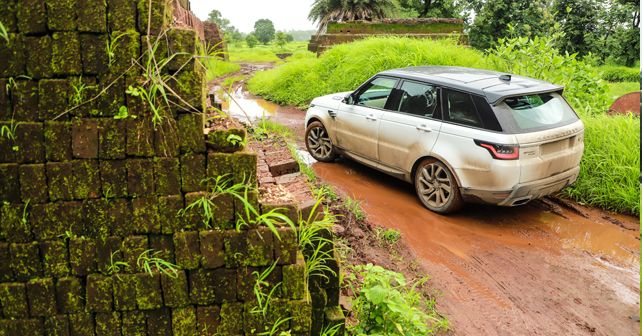 In the wake of the group's sales slump in global markets, Jaguar Land Rover will layoff 4,500 employees to save up to £2.5 billion

Tata-owned British luxury car marque Jaguar Land Rover has announced cutting 4,500 jobs from its global workforce. The decision comes on top of the 1,500 jobs that the company cut in 2018.

While Jaguar Land Rover shied away from giving a straightforward reason behind this move, it’s understood that the decision comes in the wake of increasing losses in sales in global markets such as China. Additionally, UK’s Brexit from the European Union is very possibly one of the other major reasons. All in all, the company has outlined this next phase as ‘Charge and Accelerate’ and says the programme will deliver £2.5 billion in ‘cost reductions and cash flow improvements’ over the next 18 months. Concurrently, a fair share of these savings will flow into the research and development of electrified vehicles.

Commenting on the development, Prof. Dr Ralf Speth, CEO Jaguar Land Rover, said: 'We are taking decisive action to help deliver long-term growth, in the face of multiple geopolitical and regulatory disruptions as well as technology challenges facing the automotive industry. The ‘Charge and Accelerate’ programme combines efficiency measures with targeted investment, safeguarding our future and ensuring that we maximise the opportunities created by growing demand for Autonomous, Connected, Electric and Shared technologies.'

In 2018, Jaguar Land Rover’s global sales were down by 4.6 per cent. In China, where the group suffered the biggest blow, it was down by 21.6 per cent. The sales also dipped by 1.5 per cent in its home market of UK and 7.8 per cent in Europe. On the other hand, JLR's sales grew by 7.2 per cent in North America and 7.3 per cent in the overseas markets, which also includes India where the company achieved a growth of 16 per cent, as it sold 4,596 vehicles here in 2018.