New GPS-based Toll System to Soon Replace FASTags in India, Here's What You Need to Know 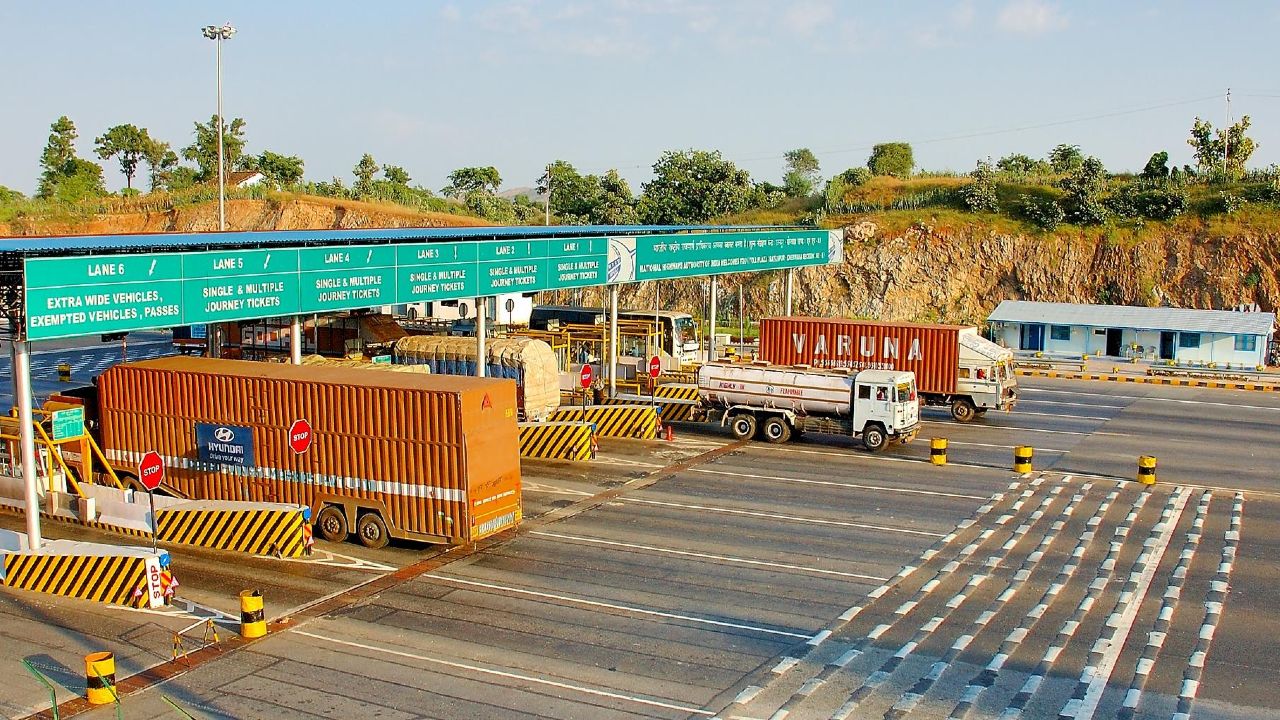 The GPS-based toll collection system, according to the Indian government, will be an initiative to bring a significant reduction in long lines and waiting time on toll plazas.

The Indian government is reportedly planning to introduce a new toll collection system on national highways to make the movement of vehicles more hassle-free. Currently, FASTag is being used on Indian roadways to collect tolls. The government, however, has been aiming to implement a new GPS-based Toll System named ANPR (Automatic Number Plate Reader) camera. The new camera-aided toll collection system will make use of the technology that recognizes number plates on vehicles travelling on Indian highways. The administration is certain that the ANPR technology would shorten the waiting time at toll booths.

The ANPR will read the licence plate of the vehicle and subsequently debits the vehicle owner's bank account to pay the toll. At the entry and exit locations, ANPR cameras will be installed by the system to click pictures of passing vehicles' licence plates.

According to the government, the ANPR camera could be a better option to replace the existing FASTag on tolls to ease traffic. However, a few issues might create difficulties for the new system to implement like the corporation implemented the policy of OEM-fitted number plates after 2019, so the camera won't be able to detect automobiles sold prior to the mentioned year. Additionally, vehicles like trucks with dirty or obscured nameplates will make it difficult for the ANPR cameras to correctly identify them.

Reportedly, the quick deployment of the new system is getting hampered by the lack of an appropriate regulatory framework. It is anticipated that the FASTag system will remain in place for a few more years and there is still time for the new technology-based toll collection system to roll out on national highways in India.