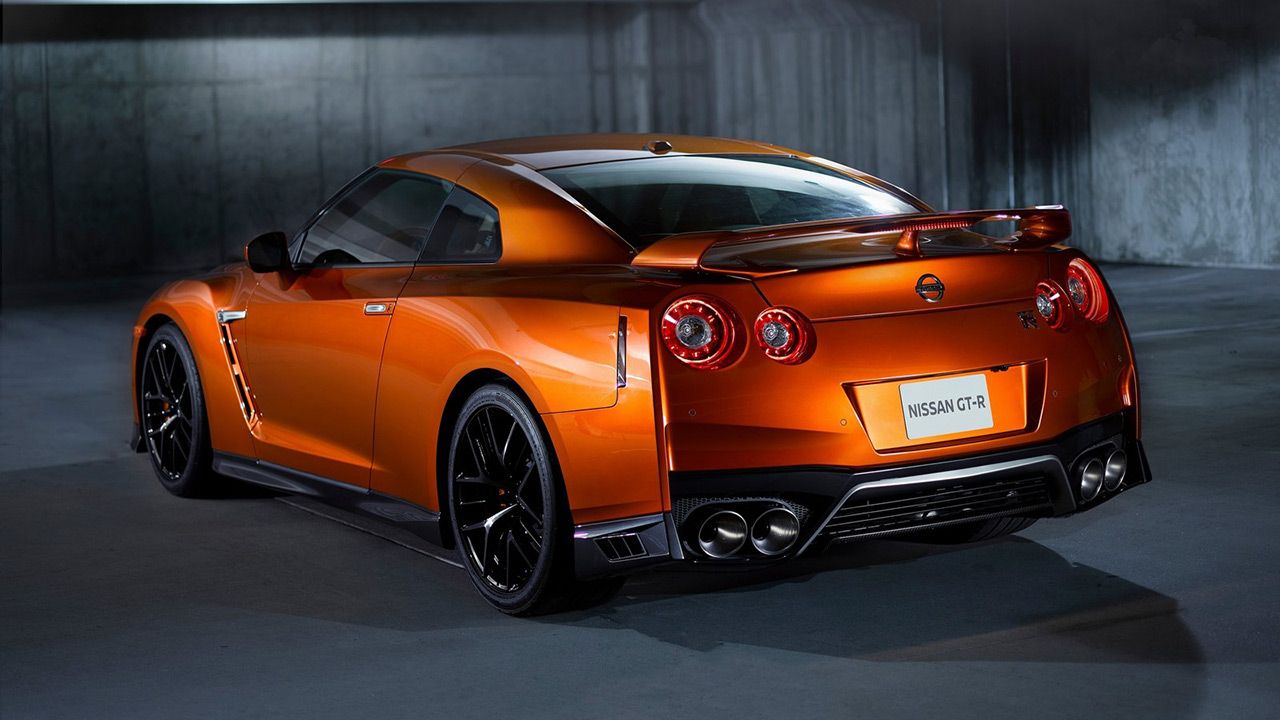 By employing major cost-rationalisation solutions and streamlining the overall business, Nissan hopes to achieve a global share of 6% by the end of fiscal year 2023. The Japanese firm will introduce 12 new models in the next 18 months

Earlier this week the Renault-Nissan-Mitsubishi alliance revealed their future plans. According to their new strategy, each brand will have their specific turfs and key focus areas. While the announcement from the alliance laid the framework, Nissan statement gives more clarity on the company’s plan of action. With their efforts focused in the Japanese, Chinese and North American markets, Nissan will withdraw from the South Korean market. The Datsun brand from Russia and some other ASEAN market will also be withdrawn.

The company will also look at major cost-rationalisation solution and streamlining the overall functioning of the business. For instance, the company has decided to close down its facility in Barcelona (Spain). In the ASEAN market, Nissan will now concentrate only on its Thailand plant as a production base – the Indonesian plant will be closed down as well. The Japanese carmaker is also aiming at reducing fixed costs by 300 billion yen (Rs 21,121 crore). Meanwhile, they also aim to achieve 80% plant utilisation rate to ensure that operations remain profitable. Nissan will also rationalise its global product portfolio and bring it down by 20% - from 69 models currently down to 55 – with increased focus on C and D segment vehicles, electric vehicles, sport cars. As far as their future portfolio is concerned, Nissan revealed that they will introduce 12 new models in the next 18 months. Needless to say, a lot of the non-profitable models will also be axed.

Speaking about the plan, Makoto Uchida, Nissan chief executive officer, said: “Our transformation plan aims to ensure steady growth instead of excessive sales expansion. We will now concentrate on our core competencies and enhancing the quality of our business, while maintaining financial discipline and focusing on net revenue per unit to achieve profitability. This coincides with the restoration of a culture defined by “Nissan-ness” for a new era.”

For the first time in 11 years, in 2020 Nissan recorded an annual operating loss. Putting this strategy into action, Nissan is aiming at a global market share of 6% by the end of 2023 fiscal.