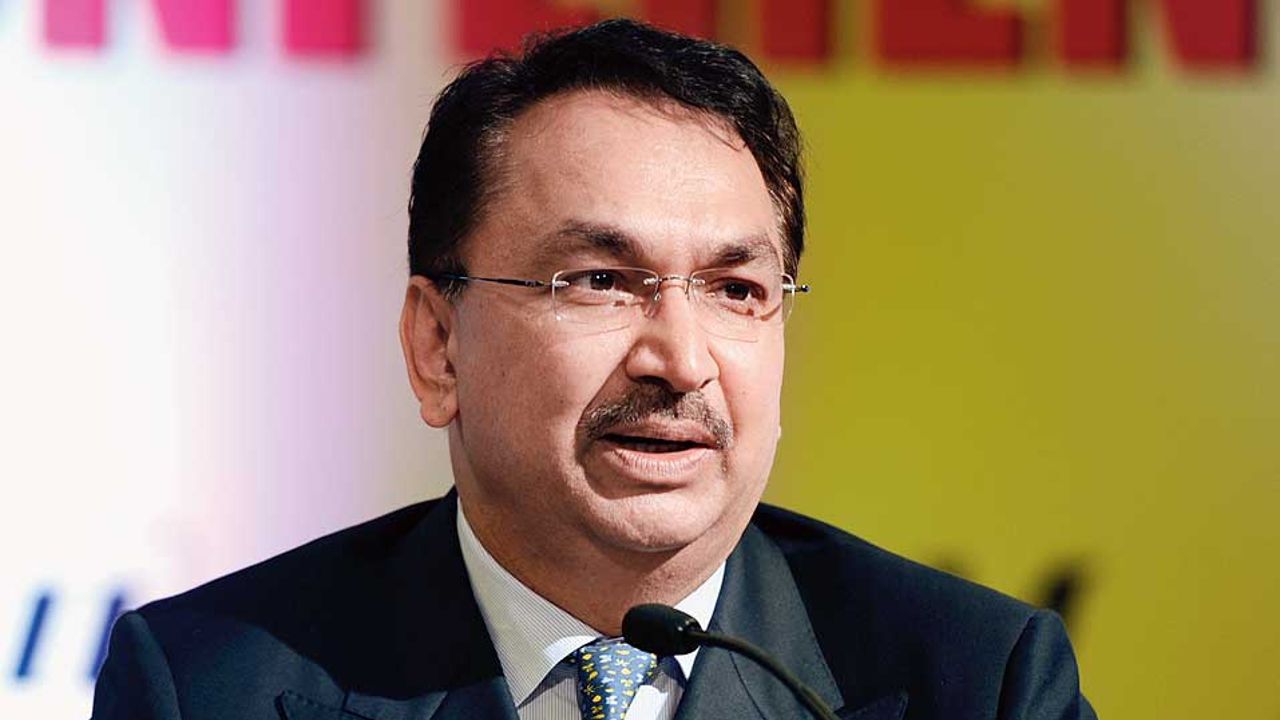 On November 25, 2022, Vikram Kirloskar made his last public appearance during the unveiling of the new Toyota Innova Hycross in Mumbai.

Vikram Kirloskar, Vice Chairman of Toyota Kirloskar Motor Pvt. Ltd, passed away at the age of 64 on Tuesday. Kirloskar was the face of Toyota in India and is considered a pioneer in the Indian automobile industry. According to the initial reports, he suffered a massive heart attack.

The news was confirmed by Toyota India in a statement posted on their social media pages. The statement said, “We are extremely saddened to inform the untimely demise of Mr. Vikram S.Kirloskar, Vice Chairman, Toyota Kirloskar Motor on 29th November 2022. At this time of grief, we request everyone to pray that his soul rests in peace. We extend our deepest sympathies to his family and friends. Last respect can be paid at Hebbal Crematorium, Bengaluru, on 30th November 2022 at 1pm."

Toyota Kirloskar Motor (TKM), a partnership between the Kirloskar Group and the Toyota Motor Company of Japan offers a wide range of vehicles. Vikram Kirloskar played a crucial role in establishing this joint venture with the Toyota Group and in opening a major vehicle manufacturing plant in Karnataka.

Vikram Kirloskar has held significant positions at CII, SIAM, and ARAI over the years in addition to serving as the head of Toyota Kirloskar India. He recently served as the chairman of the CII Manufacturing Council, CII Trade Fair's Council, and Chairman Hydrogen Task Force while also holding the office of Confederation of Indian Industry as President from 2019 to 2020. Furthermore, Kirloskar was an active member of the Rhode Island School of Design's board of trustees.

Kirloskar is survived by his wife Geetanjali Kirloskar and daughter Manasi Kirloskar. Many industry leaders, including Kiran Mazumdar Shaw, Executive Chairperson of Biocon Biologics, expressed their condolences for Vikram Kirloskar's passing via Twitter. 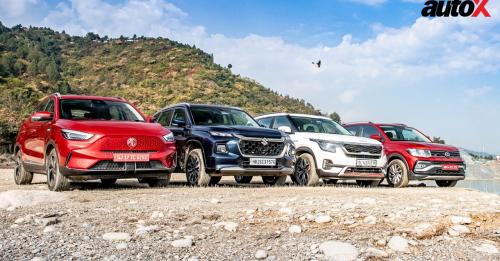 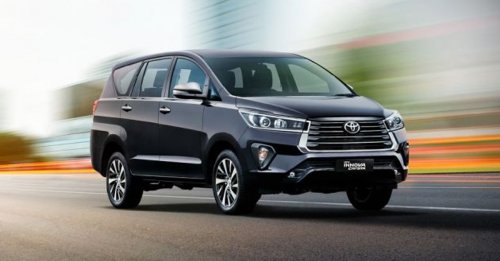 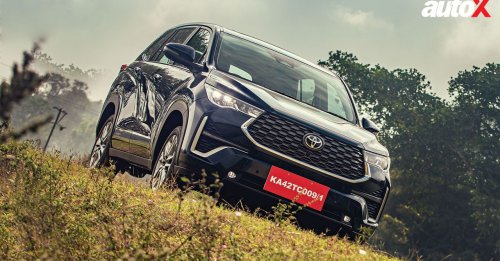