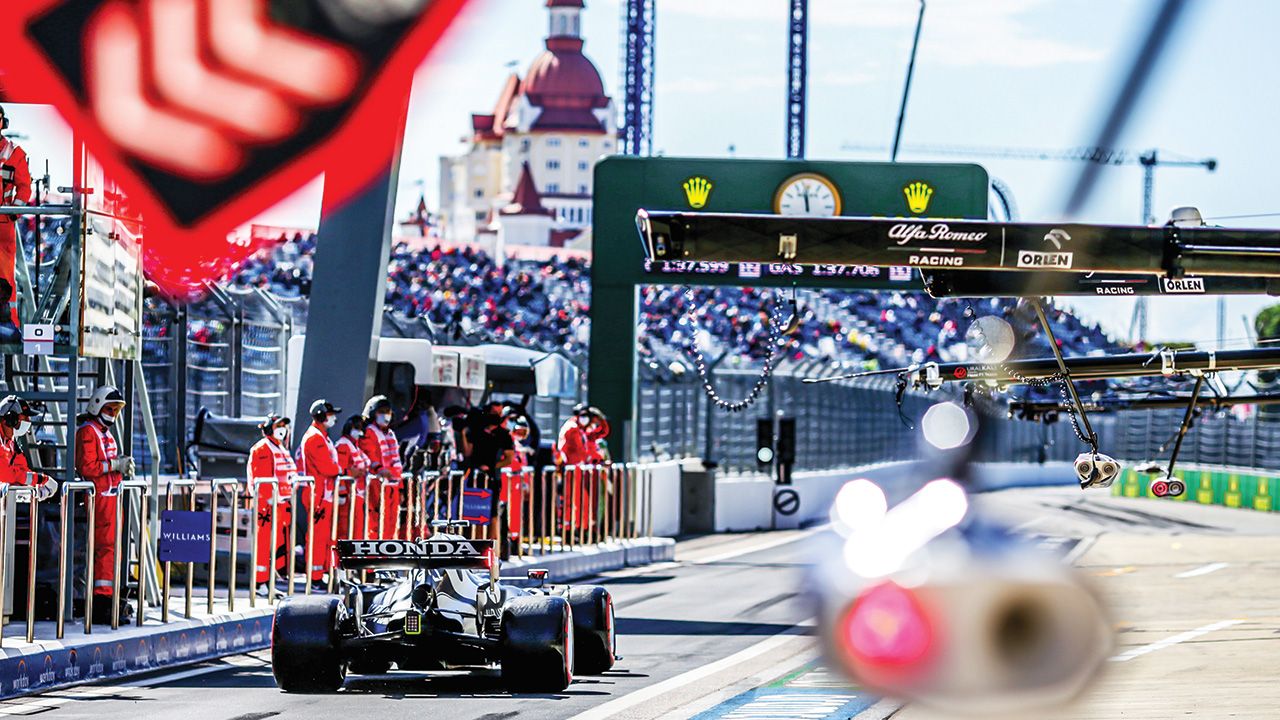 In Europe and America, the major topic these days is war – following Vladimir Putin’s attack on Ukraine! It is an act ill-fitting of the modern age, although the Russian leader, hidden away in his fortress-palace overlooking the Black Sea, probably fails to see that he is living in the past.

The future of mankind is peace, if only because the other options are too dark to consider. One likes to think that the world has learned from past mistakes and the response of the West to Putin’s aggression suggests that this is the case. Time will tell how it all turns out… in the interim, the world is going on without Russia, and we have seen this clearly in the microcosm that is Formula 1.

The Russian GP is gone, Haas has unloaded its title sponsor Uralkali and its driver Nikita Mazepin. He does not seem able to understand that his career as an F1 driver is over and that he needs a new career path. He is yet to realise that his dreams have all been blown apart not by Haas, but by the actions of his father’s friend – Putin.

Formula 1 announced its financial results for 2021, just a few days after the war began. The world of business does not stop when guns begin firing, and these provided an interesting insight into how the sport has coped with the global pandemic – and with the disruptions that this caused. The 2020 financial year was a real problem because there were only 17 Grands Prix possible. They were crammed into the second half of the year and often took place without any crowds at all. The sport’s revenues plummeted, and so a comparison between 2021 and 2020 is not really of much value – as it will obviously show a huge improvement in revenues.

Each Grand Prix brings in close to $100 million (on average), so the truth is that F1 has not really made a huge amount of progress. When one calculates the revenue-per-race, it’s interesting to see that the sport pulled in $96.28 million per race in 2019 and only $97.09 million per race in 2021 – an improvement of just $874,000 per Grand Prix. The other thing that should be taken into account is that, in the course of 2021, there were several new (lucrative) races, notably Saudi Arabia and Qatar, which means that some of the traditional races did not match their numbers from previous years. This is not really a surprise given that most of the early races in 2021 took place with either no crowd at all or with a restricted number of people allowed to attend.

When one considers all the elements involved, it’s safe to say that F1 did a very decent job and that we can look forward to 2022 with the expectation of a bigger leap forward. One must temper these expectations with the knowledge that there is no race this year in China, the Russian Grand Prix contract has been cancelled and the race in Miami is unlikely to be a high-payer. This is because of the desire of the sport to be more prominent in the US, which lead to less leverage during negotiations.

The loss of the Russian GP will probably not have a huge impact, even though it was a big paying race in terms of fees from the promoter. There are other events that will step in and take its place, most likely Turkey, and in the longer term this has opened up a gap in the calendar that will help F1 expand further in the United States – with the current focus being a race in Las Vegas in 2023, although there has also been talk of a possible Grand Prix in Los Angeles. American races will ultimately benefit the sport more because building up interest in Formula 1 in the world’s largest consumer market will ultimately generate more revenues than the race fees from the Russians.

F1 races ahead of the Super Bowl

The sport’s TV viewing numbers, which also came out recently, were also very interesting with the race in Abu Dhabi drawing the biggest audience of the year, with 108.7 million, which compares well to the 101 million who watched the Super Bowl. It should perhaps be pointed out that allowing for streaming means that the Super Bowl emerged ahead with a total of 112.3 million viewers across all platforms, but it is nevertheless an indication of just how popular F1 is becoming.

In overall terms, F1 growth was more modest, with the cumulative TV viewership for the year up around 4% compared to 2020. In terms of social media, F1 remains the fastest-growing sport in the world, with a total of 49.1 million followers, up by around 40%. 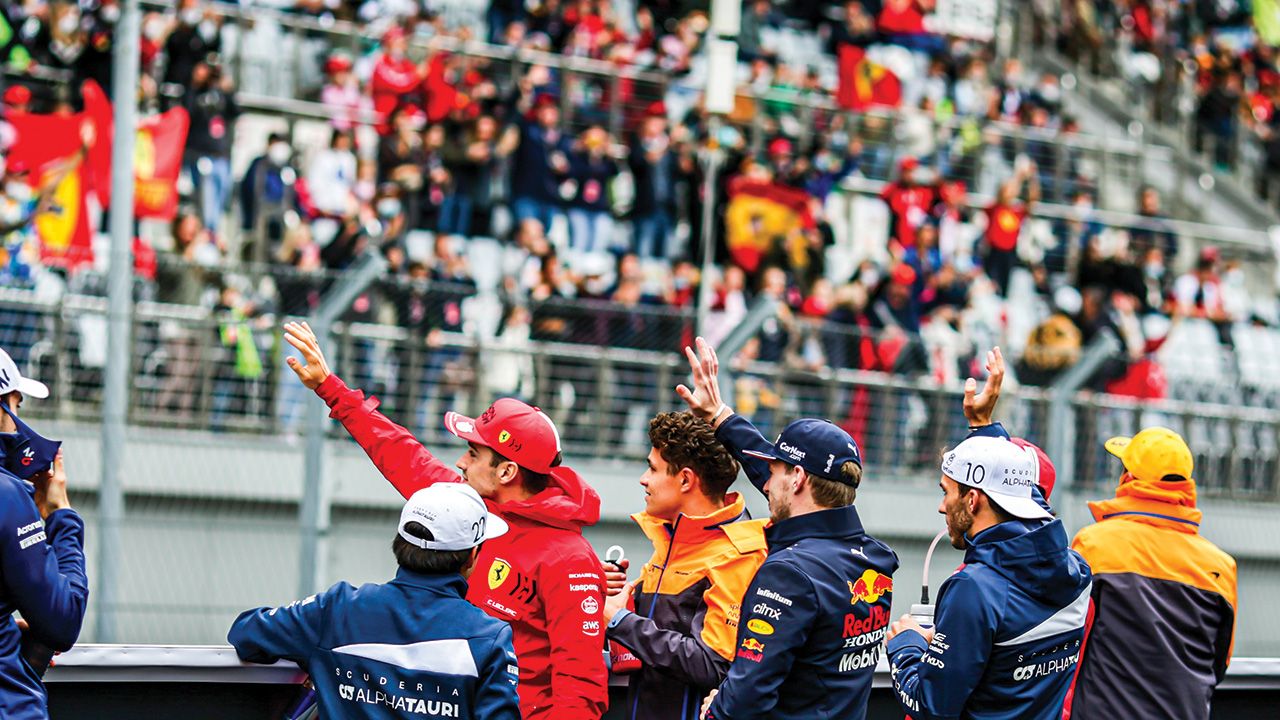 In TV terms, the biggest races after Abu Dhabi were the season-opener in Bahrain (84.5 million), and the three Sprint weekends of Brazil (82.1 million), Monza (80.4 million) and Silverstone (79.5 million). There were significant gains in a number of markets, including a hike of 81% in the Netherlands, 58% in the United States and 48% in France. The number of unique TV viewers who watched at least one race was 445 million, which was up 3%.

The average TV audience per race was 70.3 million. In terms of spectators, the sport attracted no fewer than 2.69 million fans last year, despite the restrictions in some countries. This was down from the pre-Covid levels of more than four million, but a big jump is expected this year with more races likely to run without crowd restrictions and more people wanting to buy tickets. The biggest attendance for F1 races in 2021 were in Austin (4,00,000), Mexico (3,71,000) and at Silverstone (3,56,000). 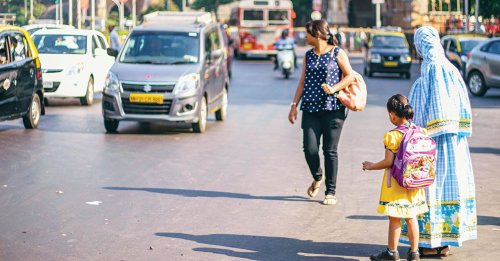 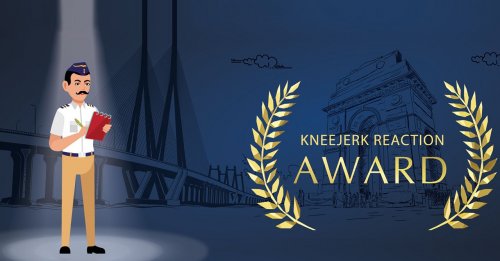 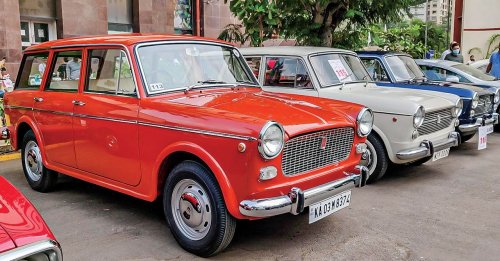