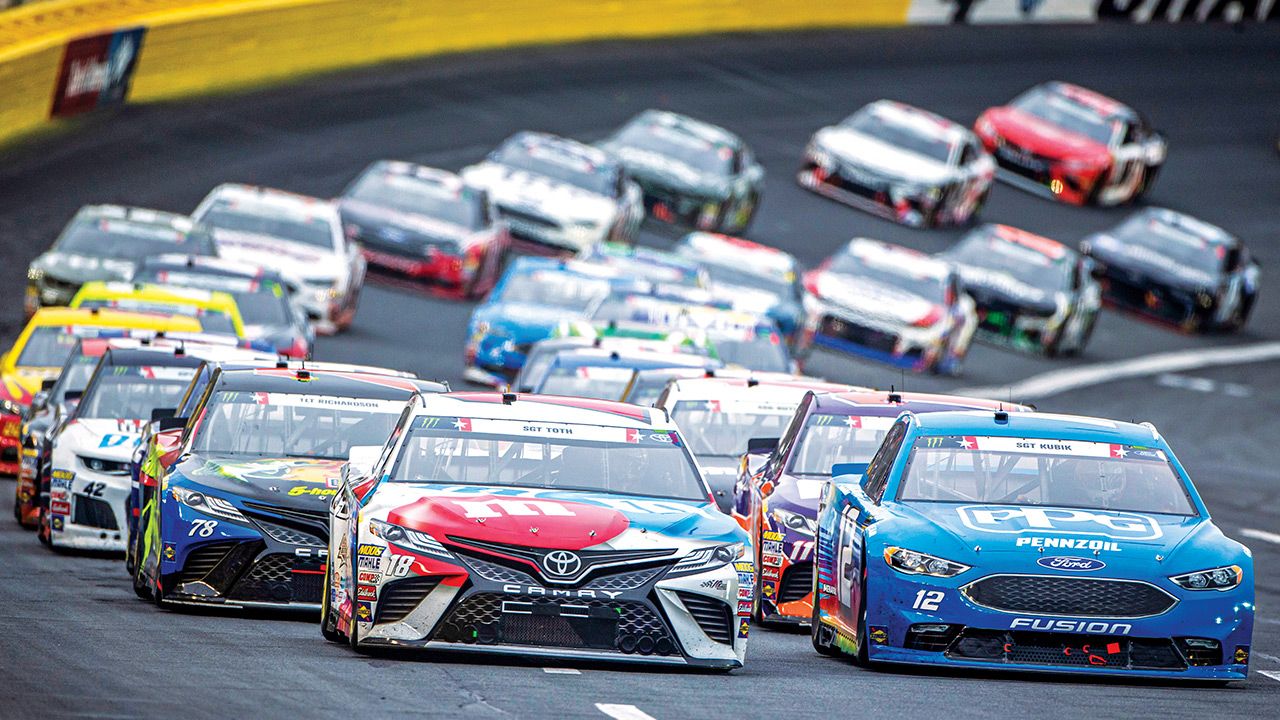 The World Health Organization (WHO) has warned of a ‘new and dangerous phase’ of the Coronavirus pandemic, as people tire of lockdowns – and the economic implications – despite the spread of the disease accelerating. The WHO says that the pandemic still poses a major threat.

‘The world is in a new and dangerous phase,’ says WHO chief Tedros Adhanom Ghebreyesus. ‘Many people are understandably fed up with being at home... but the virus is still spreading fast.’

As motor racing begins to rebuild after the lockdowns, the delicate balance between the operation of the sport and compromising safety is in constant danger of falling apart.

F1 plans to restart on July 5 in Austria and, for the moment at least, Austria seems to have the virus under control, with only 460 ongoing cases in the whole country, and just eight that are considered to be serious. Hungary, where F1 will go after the first races in Austria, seems to also be under control.

But things are different elsewhere, with infection rates rising again in some countries because of the relaxing of restrictions. In Costa Rica, for example, the government has stopped the reopening the economy because of an increasing number of cases.

Most of the increases are in the Americas, with Brazil in particular suffering badly. The country has now passed one million cases and 50,000 deaths, and has moved ahead of Britain’s 43,000 deaths, but still a long way behind the United States, where the death toll continues to shock.

NASCAR went back into action on May 17th, and has since crammed in nine events. There is a gradual shift towards allowing more spectators, while, at the same time, there have been a number of positive tests with non-travelling members of NASCAR crews, notably two of the staff at Stewart Haas Racing in Kannapolis, North Carolina, and another at Penske Racing in Mooresville, NC. Both teams say that there are sufficient protocols in place within their organisations to stop the spread of the virus.

NASCAR, meanwhile, says that, so far, no COVID-19 cases have been detected from its health tests at the events, although the sanctioning body has said that some people were turned away at the health inspections because certain symptoms were identified. NASCAR says it is up to the individuals involved to reveal whether or not they had the virus, which seems a rather dubious way of dodging the question.

NASCAR has conceded (albeit indirectly) that there are still big problems in its heartlands by moving the July 15 All-Star race from Charlotte, to Bristol, Tennessee, because of the upward trend of Covid-19 cases in North Carolina. The plan is to allow up to 30,000 spectators at the Bristol event.

Meanwhile, in Florida, where the governor Ron DeSantis was one of the first to start lifting restrictions, the state is registering an increasing number of cases being detected and has seen the biggest daily increases since the beginning of the Covid-19 outbreak. Despite this, Daytona International Speedway says that it will still be allowing fans to attend the IMSA WeatherTech race on July 4, although the crowd will be limited to 5,000. Others will be allowed to watch from the infield RV park.

On the same July 4th weekend, NASCAR and IndyCar will race without fans at Indianapolis, where they plan to run the Brickyard 400 and the Indy Grand Prix. IndyCar says that it intends to have fans at Road America (July 11-12) and at Iowa Speedway (July 17-18). While it is right to try to revive the sport, for the good of those involved and to keep people entertained, the sport needs to be sure that it’s not adding to the problems in the places it visits. Closed races may not pay very well, but it is at least something…