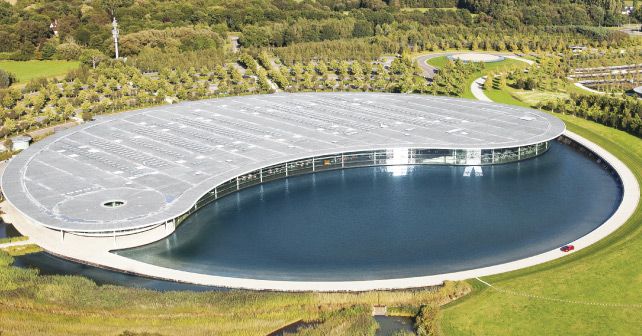 A No Deal Brexit could have a big impact on the automobile world, and on global motorsport.

Britain’s exit from the European Union, or Brexit as it’s come to be known, has been a disaster from start to finish (although we’re not really finished yet). A referendum back in 2016 saw 52% of the voters opting to leave Europe, while the other 48% were keen to stay. But now many of the 52% are now asking themselves if they made a mistake.

The problem is that Brexit gave those who supported it a political relevance that they will lose if the whole idea is abandoned. And, like all politicians, they wish to hang on to power – even if it means ruining the country. The financial services industry is particularly important, as is aerospace & pharmaceuticals, and, of course, so is automobile manufacturing. It’s reckoned that around 180,000 people are employed in manufacturing cars, and a further 640,000 are involved in supplying the industry, as well as in the areas of sales and service.

Although Britain no longer has any significant car companies of its own, it does have a number of foreign firms who operate manufacturing facilities in the UK – notably the Indian-owned Jaguar Land Rover, Nissan, BMW, Honda, Toyota and GM. There are also smaller sports car companies, such as Lotus, Aston Martin and McLaren. Together they produced more than 1.5 million cars a year, and around 80% of these cars are exported, with 54% going into the European Union. 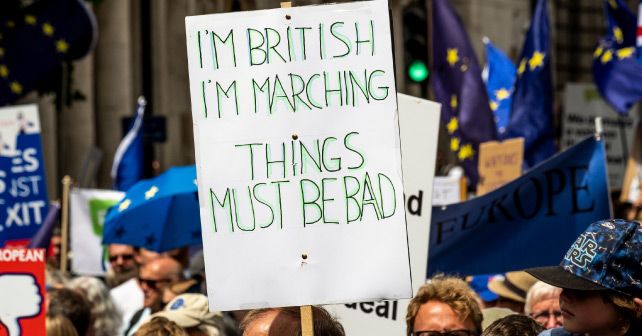 Britain had a tradition of automobile manufacturing, but was largely chosen in the modern era because it was the easiest way to provide global firms with access to the European Union markets, without tariffs and duties, and while working with English speaking people. Brexit will remove the reason that the car industry exists in the UK.

At the same time, Britain has also long been the centre of the world of motorsport, with its cluster of expertise in the sport matched only by the NASCAR cluster around Charlotte, North Carolina, with smaller clusters in Indianapolis and around Ferrari at Maranello, in Italy.

On paper, only three Formula One teams are currently British-licensed – McLaren, Williams and Racing Point Force India. Haas and Scuderia Toro Rosso have facilities in Britain, but also in other countries, while the remaining four teams are all British-based. Only Ferrari and Sauber operate entirely outside the UK. In addition, there are hundreds of motorsport suppliers who trade with these F1 teams, and with other motorsport companies in Britain and outside. This cluster grew in Britain after World War II, and although production racing cars are now largely made on the Continent, notably by Dallara, Tatuus and Mygale, Britain still leads the way with motorsport technology and expertise.

However, the world of British motorsport is now beginning to worry about the impact of Brexit. If Britain does leave the EU at the end of March with no agreed deals on trade, customs, immigration and so on, the ability of the F1 teams to function as they have been doing for many years will be seriously challenged. They need to move people and machinery around Europe as quickly as possible, and any form of delay will impact their ability to win. There are similar fears about the legal status of staff from EU countries who work in Britain and, for that matter, British staff who work for European-based teams. Brexit would require much more complicated visa requirements, would add to the costs and potentially stop the British teams hiring the best people. And that could impact on the viability of British-based companies, which in turn could lead to them concluding that it would be best to move their bases to countries within the EU, thus undermining Britain’s dominant role in the sport.

Motorsport is an important industry in Britain, not necessarily because of its size, but rather because of its prestige and high profile around the world. In truth, British politicians have never really embraced what motorsport does for the UK beyond paying lip service to the idea. In part, this was due to a political scandal more than 20 years ago, when Bernie Ecclestone gave the Labour Party a £1 million donation for what was believed by some to get them to continue to allow tobacco advertising. That may not have been the case, but that’s what people thought – and afterwards, politicians no longer wanted to be associated with F1 and Bernie. This is why there is no government funding for the British GP, and why it’s struggling to survive. Most countries nowadays have races that are funded, at least in part, by government money. Britain gets nothing…

One can hope that the politicians will, in the end, do what’s best for the country, which is clearly to stop Brexit happening, but politicians these days often put their own ambitions ahead of the needs of the country… 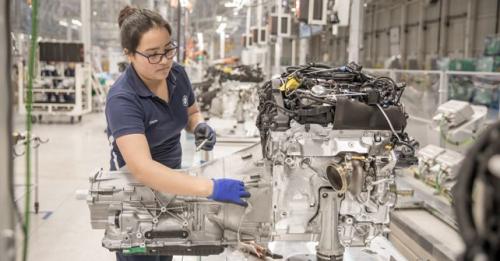