Tyres make the difference between life and death 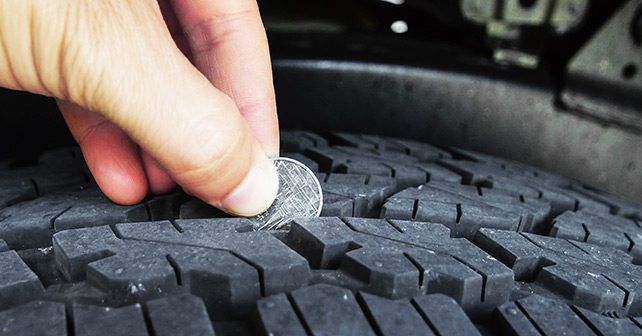 Yes, our tyres are what keep us going where we want to and prevent us from careening into a tree and certain death. Each contact patch is about the size of your hand – not a lot considering how crucial it is to keeping us alive.

Here’s a fun trick: Have a look at the tyres on the cars of your family and friends and see how much tread they have. The old matchstick test is one of the most reliable – the head of the match is the minimum depth of tread you need for your tyres to be effective – and it’s amazing how many cars don’t pass.

I had a chat at a local tyre shop last week and just that morning a lady came in and asked what the furry stuff on her tyres was. The tyre fitter went out and had a look, thinking it sounded a bit strange. But, upon inspecting the tyres in question, he was incredulous. The furry patch was the canvas – yes, the tread had completely worn through. He explained the situation to her. Her question? “So, is that bad?”

It seems that people just aren’t being educated on tyre safety. Usually, it’s passed down from parents to children, but with today’s busy life and throwaway society, kids just aren’t being taught how critical tyres are to their daily lives. So why isn’t such information included in the driver’s licence test, or even in schools for that matter? A couple of simple pics would do the trick. One with tyre wear on the outsides, and one of tyre wear in the middle. What causes the difference between the two? Well, if you’re playing along at home, it’s under-inflation and over-inflation.

Another question would be how often should tyres be checked for pressure? And, of course, if you see canvas, what should you do?

It’s at this impressionable early stage that we can make a real difference. Otherwise, we end up with the scenario mentioned above. In fact, after the lady was told that she was lucky to have made it into the tyre shop without the rubber exploding, she complained that she didn’t have enough money to buy four new tyres, so they should only fit two. But, while she did that, she went off to the local electrical store and bought a new Samsung S8.

When it comes to those big, black, round, rubber things, people have their priorities all wrong. Tyres aren’t just a necessary evil, they are truly necessary – especially when you consider that when we travel at 100km/h, we’re actually covering 27.7 metres every second. Then, if that van pulls out in front of you or changes lanes into you, your brakes are relying on the tyres to help take avoiding action or come to a stop. It is actually worth spending a few extra Rupees on – cheap Chinese junk just isn’t going to cut it, especially when the weather turns sour.

Forget what the tyre shop guy is trying to sell you (half of them are owned, or part owned, by tyre companies) and read some proper reviews and tyre tests.

Not everyone can afford Continentals or Pirellis, but there are plenty of good brands out there that are affordable. Whatever tyres you do get, make sure you look after them. Rotate them regularly and keep checking those pressures. After all, doing just that could make a difference to life itself. 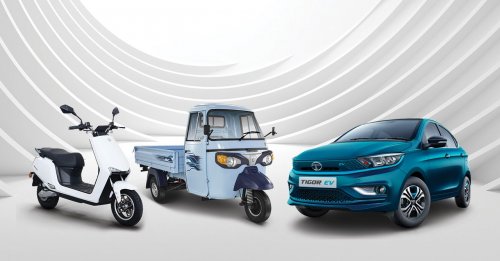 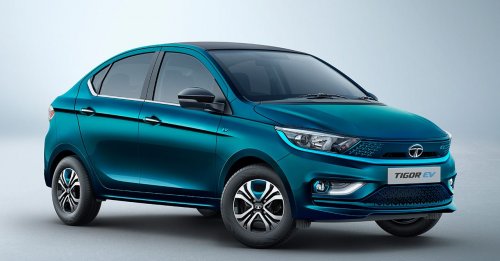 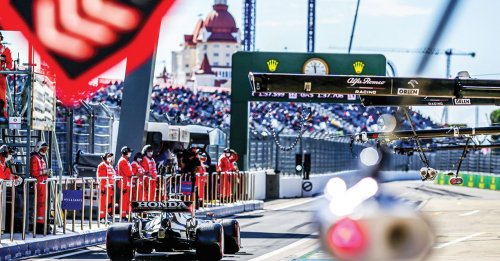 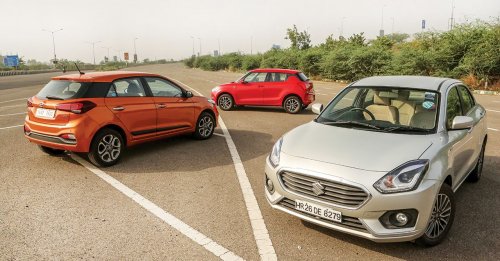