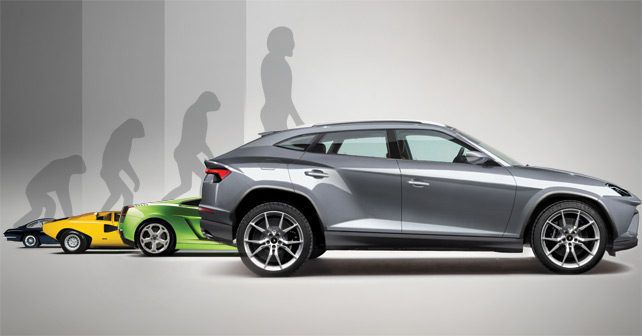 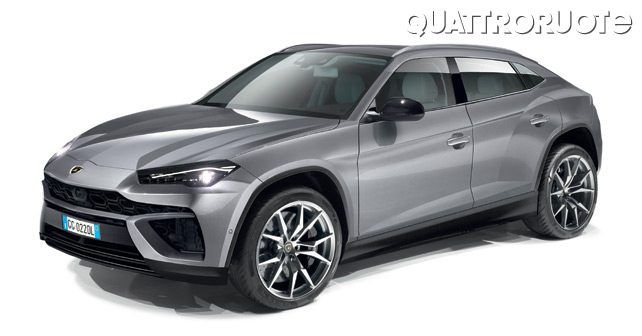 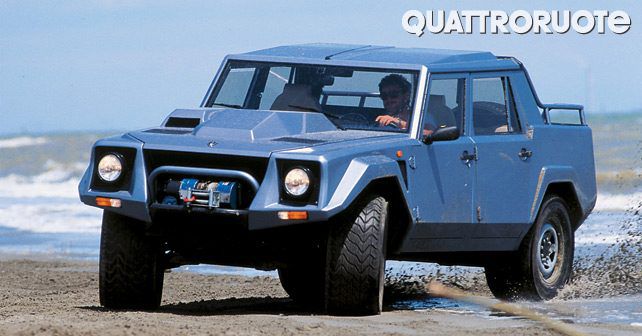 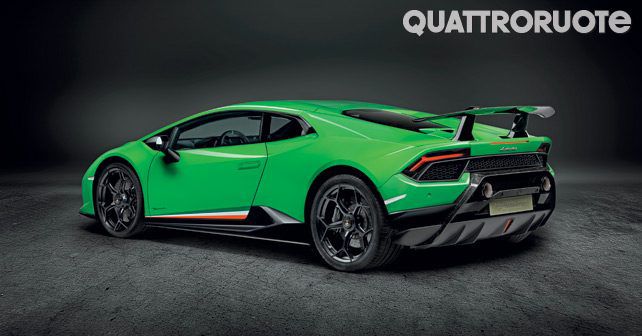 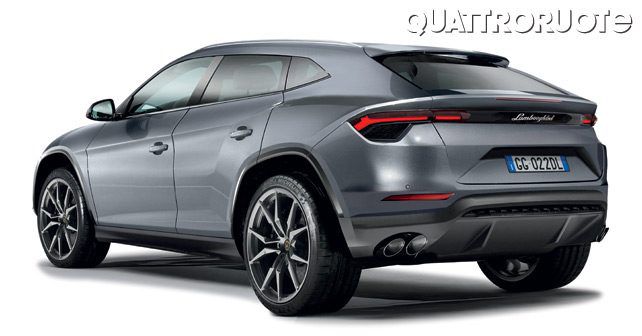 Not only is the Urus Lamborghini’s first ever crossover, but it’s also the first vehicle from Sant’Agata to feature turbocharging and a hybrid powertrain. Most importantly, it’s aimed at uber-rich clients who like travelling with their families.

You might say that comparing the origin and evolution of the human race with that of Lamborghini is a bit vague. But, given the quantum leap that this Italian automaker has taken since its first model in 1964, the 350 GT, Lamborghini has evolved into a monumental brand! From the 350 GT to iconic models – such as the Miura, Countach or Gallardo – Lamborghini has always managed to stay at the forefront of the state-of-the-art technologies of each era. And its next leap will come with the global launch of the Urus SUV, planned for December this year.

PARADIGM SHIFT
The highly awaited Urus was unveiled in 2012 as a concept, bearing the name of a bovine species that went extinct in the 17th century. From being a show car at the Beijing Auto Show to becoming a production version of the first ever Lamborghini SUV (unlike the LM002, which was developed primarily to tackle off-road terrain), the Urus has been in the works for close to six years. The Urus will hit the global market by the summer of 2018 after its debut in December at the firm’s home facility in Sant’Agata Bolognese. And this is a paradigm shift for Lamborghini – best known for producing some of the world’s most insane and iconic supercars, the Urus SUV will mark Lamborghini’s foray into the world of high-riding crossovers.

The first SUV featuring the Raging Bull on the bonnet also happens to be the first Lamborghini designed for daily use – even if you’re a family man, a very wealthy one at that (which goes without saying). And that’s not it, the Urus is also the first model in Lamborghini’s whole range to feature a turbo engine – barring the Countach LP Turbo S prototype of 1984. It’s also going to be the first production hybrid car by the automaker.

All things considered, the Urus SUV will be a game-changer for Lamborghini. The company expects to double its sales from the 3,457 units sold in 2016. Lamborghini’s growing sales are mainly driven by the US market – a country that also has a large appetite for high-end SUVs. As per current predictions, about 3,000-3,500 units would be produced annually. The production of the Urus won’t be shared with any of the current Volkswagen factories, especially the one at Bratislava where most of the group’s platform sharing SUVs (the Audi Q7, Porsche Cayenne, Bentley Bentayga, et al) are built. The Urus will be manufactured at the supercar maker’s Sant’Agata Bolognese plant in Italy, thanks to the 80-100 million Euros grant by the Italian Ministry of Economic Development. The assembly lines have been specifically arranged and optimised for the Urus through procedures that are vastly different from the ones followed by the Aventador and Huracan. In fact, in the last few months, the production unit has started churning out the first prototypes of the Urus.

DNA Preservation
In terms of dimensions, the production version will remain close to the concept. The Urus will be around 5 metres long and 2 metres wide, while its height will be about 1.65 metres – making it clearly the tallest Lambo to date. However, the same cannot be said about its final design because it’s been influenced by the change of leadership at the Lamborghini design centre, which in April 2016 welcomed Mitja Borkert, former design head at Porsche – replacing Filippo Perrini, who has now joined Italdesign.

Lost Angles
The Urus has lost the concept’s edgy design in favour of a smoother profile – which is fine since it’s not a supercar. For families with kids, it’ll have a classic five-seat configuration. For smaller families, there is an option featuring four individual seats. Now, while it may be the most practical vehicle from Lamborghini till date, it’s safe to say it won’t be a slouch on the road. To ensure that its performance is in line with other vehicles in the luxury segment, it’ll have a 600bhp rated 4.0-litre twin-turbo V8 petrol motor, with power going to all four wheels. But don’t expect it to go dune-bashing! At the end of the day, it’s just going to be a posh crossover. In fact, the Urus will aim to be the best handling SUV under the sun. To achieve this goal, it’ll be equipped with air suspension, carbo-ceramic brakes, active anti-roll bars and rear-wheel steering. We still don’t have much information about its interior, or the connectivity options it’ll have, but expect the cabin to be 100% Lamborghini.

Hybrid with a boost!
Another big highlight of the Urus will be the plug-in hybrid version, which might be available by the end of this decade. But more than zero emissions, the battery pack – which, we’re told, won’t alter the packaging or weight of the vehicle – is meant to increase the acceleration. From a price standpoint, the Urus will find its strongest competitors in the Porsche Cayenne Turbo S and Bentley Bentayga SUV’s – both of which are part of the VW Group. So, stay tuned for more as we get close to D-Day …

From memory lane, the Rambo-Lambo
Conceived in the mid-seventies to win a military contract, the LM-002 ended up being perceived as a Countach for people who didn’t have access to roads suitable for a real Countach. The LM-002 shared its V12 with the Countach as well. Its clientele mostly included the sheikhs of Gulf countries. Around 300 samples of this 4X4 were built originally.[/caption]

Edgy lines and sharp angles are the main stylistic feature of the Aventador and Huracan, but since the Urus wants to be perceived as a Lamborghini for daily use, its profile is smoother. The cabin is more upright and it sports a prominent shoulder line – a typical design trait of SUVs these days.[/caption]

It has the most powerful V10 engine produced by Lamborghini (631bhp at 8,000rpm and a torque of 600Nm at 6,500rpm). Other highlights include Lamborghini Active Aerodynamics and Forged Carbon Fibre construction, which brings the car’s weight down by 40kgs compared with the standard version. The 0-100km/h sprint is completed in just 2.9 seconds. Its design is reminiscent of the Super Trofeo race car, especially that large rear wing. And, most importantly, it became the fastest production car to lap the Nordschleife racetrack. It achieved a lap time of 6:52.01 – almost five seconds quicker than the Porsche 918 Spyder! The Huracan Performante has just gone on sale in India at a whopping price of Rs.3.97 crores!