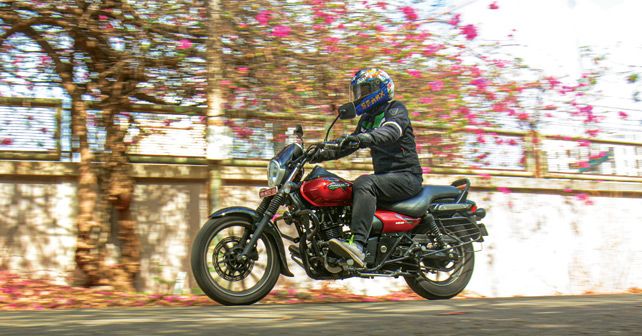 Despite the smaller displacement, the Bajaj Avenger Street 160 makes more or less the same power as the 180 it replaces. But is it any different from the saddle?

Now, the company has replaced the 180 with the new Avenger Street 160. While this one has a marginally smaller motor, it makes almost the same power and torque as the model it replaces. Since this move left us absolutely puzzled about the company’s intentions, we spent a day with the Avenger Street 160 to solve this puzzle.

Why 160?
While the initial sales of the Avenger Street 180 were reasonable, the numbers subsided with time. According to Bajaj, since it was positioned close to the 220s in terms of price, customers preferred the ‘bigger’ Avenger over the 180. But now, with the introduction of the 160, the gap is now more prominent. 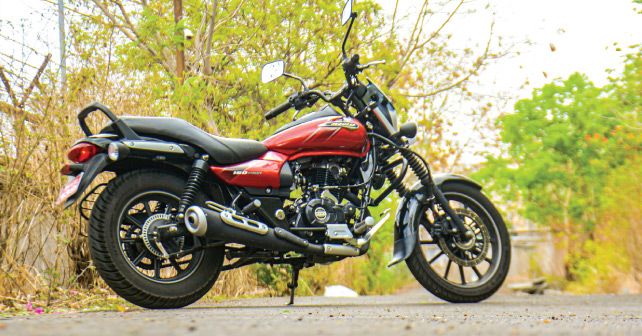 At its heart
But isn’t the 160 a downgrade from the 180? Well, the answer is simple – in terms of displacement, yes! But it’s more complicated than that. You see, if you compare the spec sheets of both bikes, there isn’t a massive difference in the power figures.

Out on the road, the difference from the 180 is barely noticeable. The 160 has the same punchy mid-range that we’ve come to expect from Avengers. This helps a great deal in urban conditions, especially when you want a quick overtake. The Avenger 160, however, isn’t a perfect companion for long highway journeys. 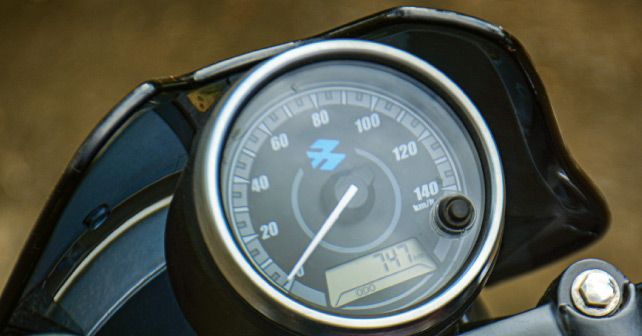 While the engine is certainly a lot smoother than before, it starts to feel strained once the speedo crosses the 80km/h mark. The vibrations start at the pegs and, as you gain speed, are also felt on the tank and the handlebar. With the motorcycle maxing out at about 105km/h, overtaking fast or long vehicles also requires a bit of planning. The 5-speed transmission shifts positively – we didn’t have even a single instance of false neutral throughout our ride.

On bumps and bends
The suspension components haven’t changed – the Avenger 160 also gets telescopic forks up front and twin shocks at the back. The motorcycle flattens the unevenness of the road well, and you don’t quite feel them on your back. However, it’s best to avoid larger potholes – especially at speed. Being a cruiser, the Avenger 160 has short suspension travel, and riding fast over broken roads can really unsettle the motorcycle.

Thankfully, the rider’s seat is wide, and it does aid in cushioning some blows. In the city, at low speeds, the ride quality is pretty good though. I’m not a huge fan of how the Avenger handles. At 150kgs, the weight is on the heavier side – especially for a 160cc bike – but, out on the road, it feels quite well balanced. The motorcycle is nimble and you can easily find a smooth line in and out of a corner. We would have liked a little more weight and communication from the front-end though. With disc brakes at both ends and single-channel ABS, braking performance is up to the mark. 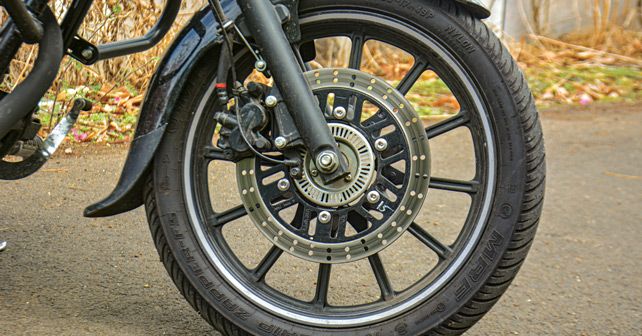 Doppelganger
The Avenger Street 160 doesn’t look any different from the model it replaces. It continues to have the same bubble-shaped headlamp with a daytime running light, a short windscreen, teardrop-shaped fuel tank and stubby exhaust. The riding posture is comfortable, and the seat is wide enough for long hours on the saddle.

Although Bajaj updated the Avenger’s design a few years back, there’s no denying that it has really started to show its age. Overall build quality is passable, but switchgear could have been better. Plus, it would have been nice if the wires were neatly tied behind the handlebar.

Long story, short
The Street 160 is comfortable, rides and handles well and is a good city commuter – a formula that we’ve all come to expect from the Avenger. But, above all, Bajaj has once again nailed the game in terms of pricing. At `82,253, the Avenger Street 160 is cheaper than the model it replaces but performs equally well. It is, in fact, the most affordable cruiser on the market today – cheaper than its immediate competitor, the Suzuki Intruder, by almost `19,000. At this price, it’s very hard to ignore the Avenger – even today. 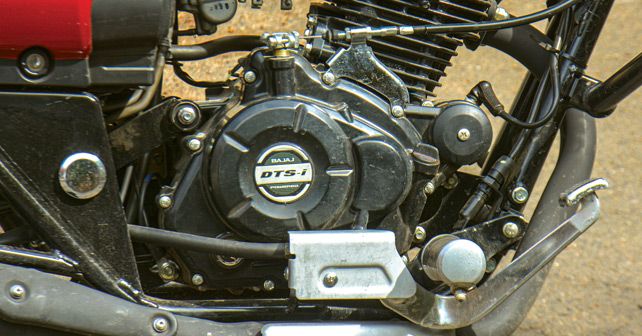 The 160.4cc motor has the same bore and stroke as the NS160’s, but the cylinder head – with its 2-valve configuration – has been borrowed from the outgoing Avenger 180.

X-Factor: The Avenger Street 160 has some imperfections, but the phenomenal value it offers makes it hard to ignore.