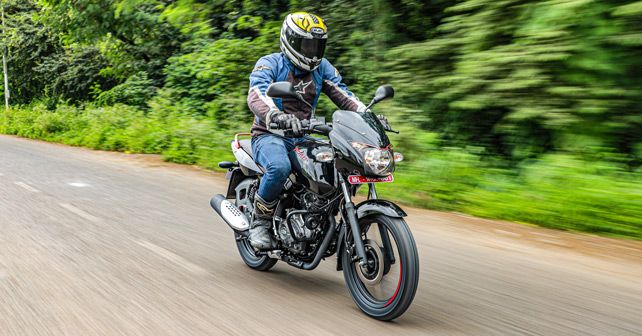 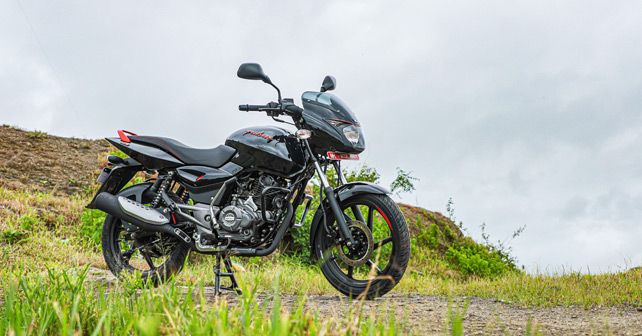 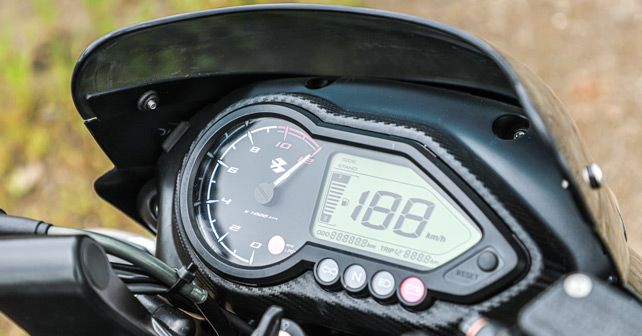 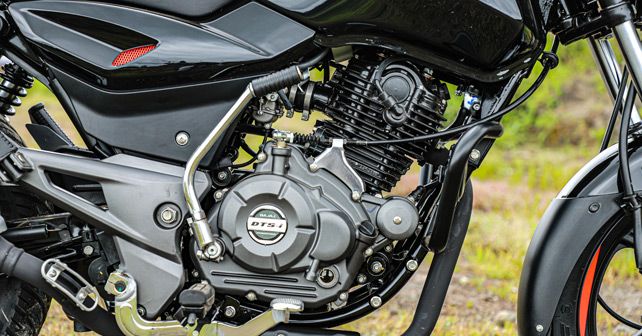 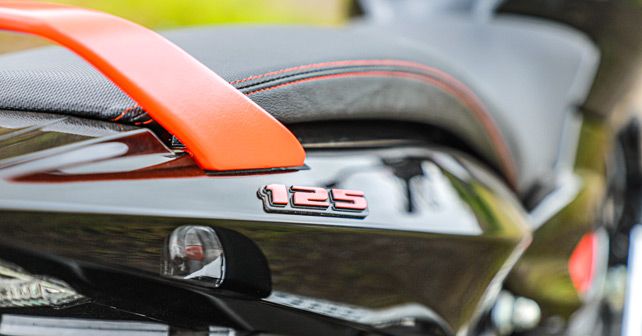 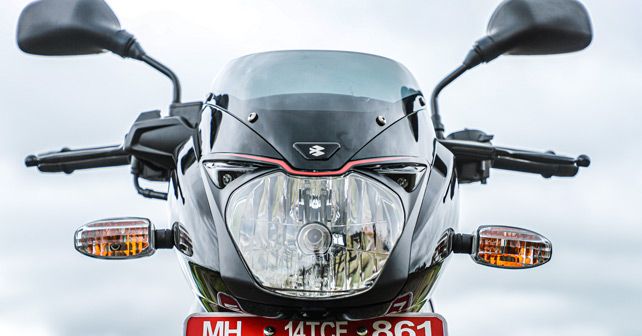 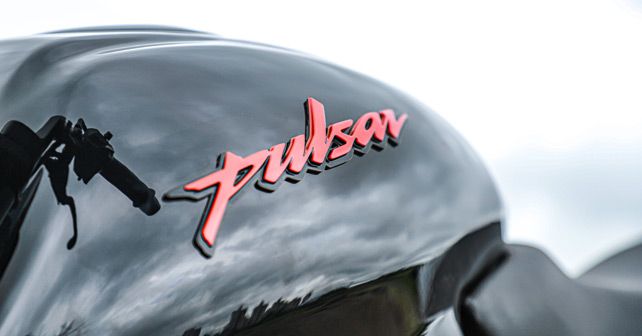 The Bajaj Pulsar 125 promises to bring the thrill of the Pulsar 150 into the commuter segment. But does it really provide any thrills?

The Bajaj Pulsar is, without a doubt, one of the longest-running monikers in the Indian two-wheeler space. The Pulsar began its journey way back in 2001. Remember the ‘definitely male’ tagline? It was an instant hit and set the benchmark for ‘sporty,’ performance-oriented entry-level bikes in the Indian market.

Over the years, the Pulsar name has turned into a brand, owing to its popularity amongst the masses. Naturally, Bajaj has cashed in on the moniker over the years, launching new bikes with the Pulsar badge, and thus broadening the Pulsar family – which now includes a wide range of motorcycles. Interestingly, it continues to grow even bigger.

While the brand’s expansion continues, with the latest Pulsar, Bajaj has decided to go one size smaller, as they’ve launched the Pulsar 125 Neon in the market. On the face of it, it does seem like a step backwards. However, Bajaj says that this has been done to make the aspirational Pulsar brand more accessible to the masses and offer them the thrill of the Pulsar 150 in a 125cc bike. Is that really the case though?

Same, but different
It’s very easy to mistake the Pulsar 125 for the Pulsar 150 Neon at first, and that’s no surprise because the two bikes are identical in terms of appearance. They both have the same design, dimensions, equipment, brakes, and even tyres. This means that the 125 gets bright accents all around, along with a digital instrument cluster and clip-on handlebars – which is a segment-first. There’s no visual difference between the two – or, if there’s one, I couldn’t find it – which is good for the 125 because the 150 doesn’t look cheap.

Bajaj says that the 125 has a smaller tank capacity (11.5 litres vs 15 litres for the 150), but the shape and dimensions of the tank remain unchanged – it’s just that the 125’s tank has a longer and narrower neck, which reduces its volume.

Bajaj has been a little clever here, as a smaller tank capacity means that the kerb weight, which requires a tank 90% full, is automatically reduced by around 3kgs.

Overall, there’s no real fault in the design of the Pulsar 125 – it still looks good and the proportions are right. Personally, though, I feel this design is getting a little too long in the tooth. It’s been around for over a decade, and, to my eyes, it looks commonplace, bland, and uninteresting – regardless of the fact that it’s a 125cc offering.

Short stroked
The single-cylinder air-cooled engine is based on the Pulsar 150’s architecture, but because it has a shorter stroke of 50.5mm, instead of 60.7mm (bore is identical at 56mm), the cubic capacity stands at 124.4cc. The engine has a rated power output of 11.8bhp and develops 11Nm of peak torque. According to Bajaj, this makes it the most powerful bike in the segment.

Now, while that’s true, the performance isn’t ground-breaking in any way. Plus, at 140 kilos, it’s the heaviest motorcycle in the segment, which, of course, affects performance. That said, it’s a very relaxed motor and the power delivery is linear. The NVH levels are quite impressive too – the handlebars start vibrating only after 6,000rpm. You can reach an indicated top speed of 105km/h, but the motor feels happiest when cruising at around 80km/h.

The 5-speed gearbox is smooth and effortless in its operation. Overall, I’d say the performance is decent for city use, but the thrill factor is definitely missing. It feels very much like your average commuter.

Since its chassis hardware is the same as that of the Pulsar 150, the 125 feels familiar in terms of ride and handling. The ride quality is plush and handling is neutral. The soft suspension setup, however, makes it a little twitchy at high speeds, but, apart from that, it’s a very comfortable motorcycle to ride around town. Its road manners are more mature than other 125cc motorcycles, and it feels more stable while cruising or going over bad patches. This is something that, I believe, sets it apart from the rest of the commuter pack – it feels more composed. 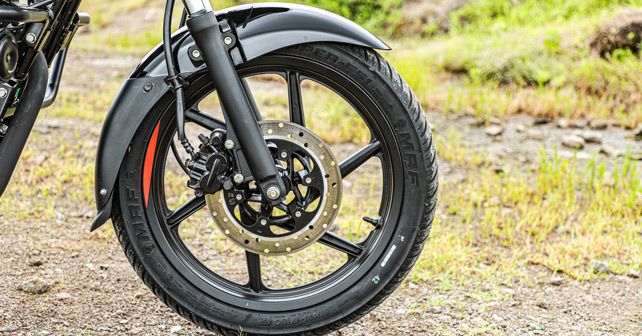 The 240mm front disc brake offers strong bite and good performance. The rear wheel has a 130mm drum, which also works fine. Overall, the braking system is standard. For people on an even tighter budget, there’s also a lower variant that has drum brakes on both wheels. However, since the difference is only of around 2,000 Rupees, we suggest the disc variant for obvious reasons.

Verdict
The Pulsar 125 is not an extraordinary proposition by any stretch. In fact, the Pulsar 150 Neon offers better value, since it has more power and ABS for just a premium of around `6,000. But, at times, even `6,000 can make a difference for an average buyer of this segment.

Moreover, customers of this segment value the better fuel economy of the 125 over the 150. For such buyers, the Pulsar 125 works. It’s a tried-and-tested formula, along with the aspirational Pulsar tag, at an affordable price. In that regard, the Pulsar 125 is likely to make the Pulsar brand even more popular amongst the masses.

X-Factor: The Pulsar 125 brings the tried-and-tested formula of its 150cc sibling into the commuter segment. 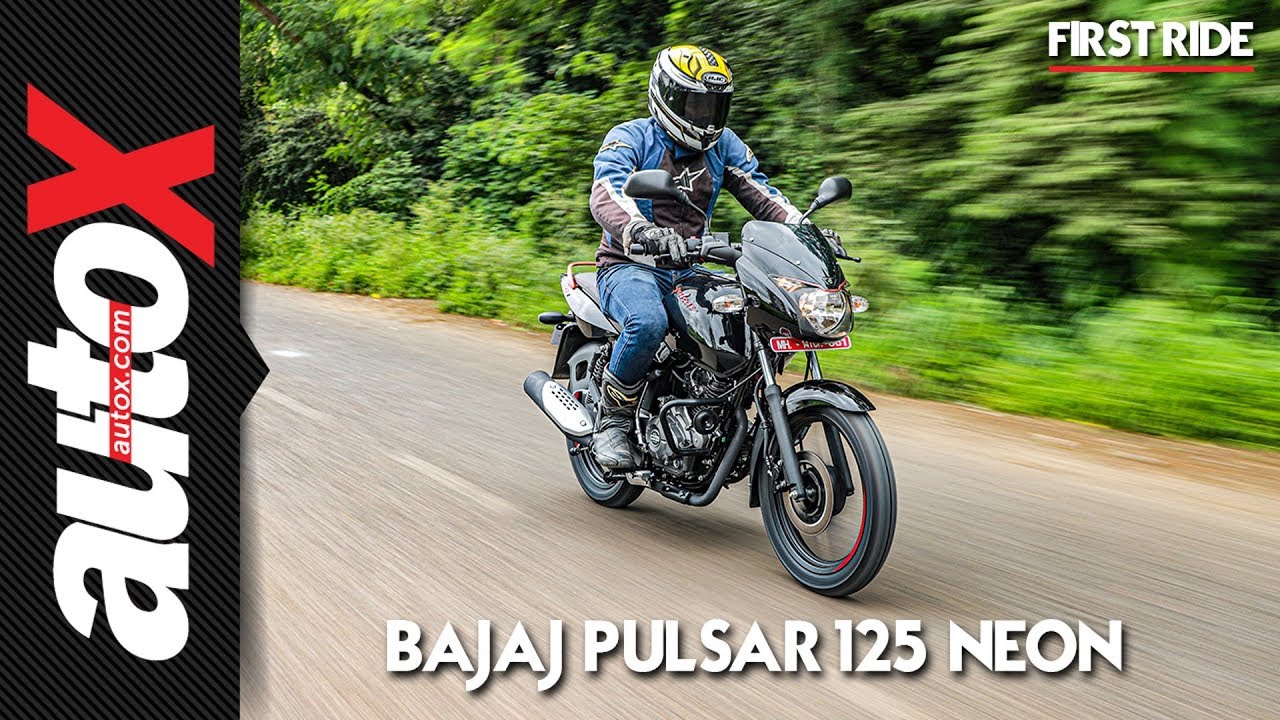 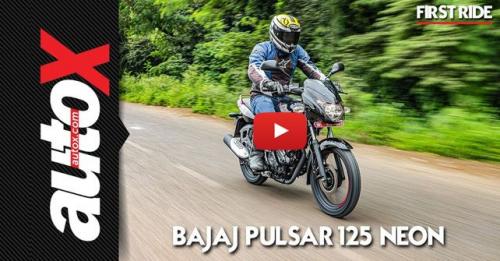 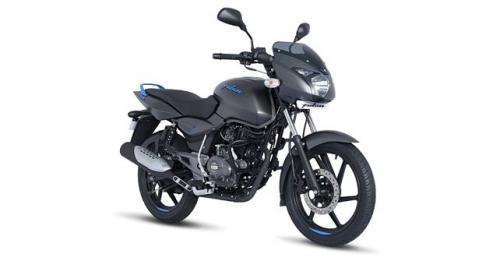