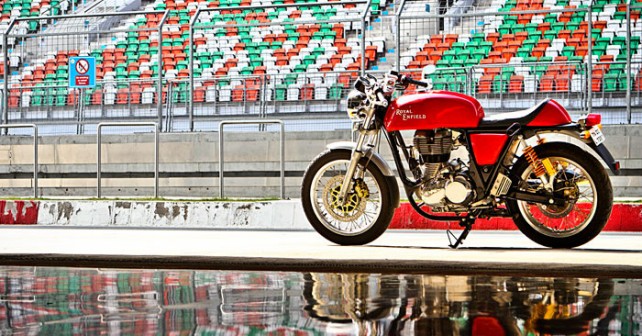 We know the Royal Enfield Continental GT is a beautiful bike. But does it live up to its Café Racer tag? We do the RE Continental GT to know just that.

When we spoke to the engineers responsible for the RE Continental GT at the media ride in Goa late last year, they told us that the bike had undergone significant testing on race circuits in the UK and India – specifically at Silverstone, Castle Combe, Coimbatore, and Chennai. So, it was but natural for us to bring India’s first ever café racer to the Buddh International Circuit and do our Royal Enfield Continental GT.

I’ve said this before, but will say it again – the RE Continental GT is a beautifully designed motorbike. When you look at it, it certainly does capture the imagination – it’s like getting a combination of Kiera Knightley and Scarlett Johansson in a single package! This machine has been created with great passion, but it’s also been created to be a style icon – rather than a hardcore track-attack machine. It’s got the ‘Café’ tag totally bang-on, but the ‘Racer’ bit isn’t quite as accurate. 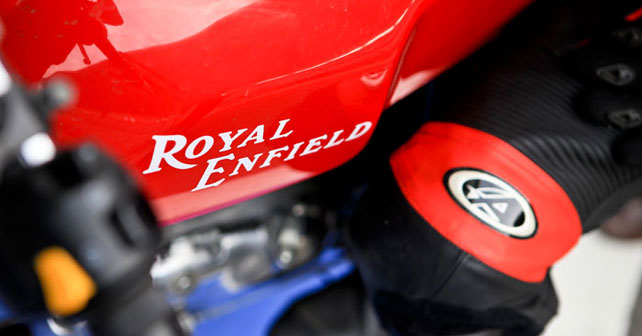 When I first rode the bike in Goa, I had a few concerns about the overall performance. So, we decided to bring it to the BIC to delve deeper and push the bike to its limits and do a more comprehensive RE Continental GT. And some concerns remain. For instance, the front end is quite heavy. Steering requires more effort than usual from your shoulders, and it takes some getting used to. The confidence levels keep going up as you push the bike harder-and-harder, which is a good sign. For such a heavy and relatively old-school bike, it’s actually a good handler – but it’s no track-racer, mind you.

On the track, the engine is the biggest disappointment – it pulls till only 5,500, and the bike can be a bit of a handful around some of the bends at the BIC. As you brake at the end of the back straight, for instance, and go down the gears to select second, you’re faced with the distinct sound of valves being tortured – but upshift to relieve the pain and you’re left with little drive coming out of the corner. During the RE Continental GT, this problem recurred a couple times through the tight corners on the track, and there were times when you were faced with having to up-shift while still leaning a fair bit through the corner. It’s also unsettling because the vibrations can be felt through every single component of the motorcycle – especially the clip-on handle bars. In fact, they could provide great pleasure to the fairer sex if used appropriately. 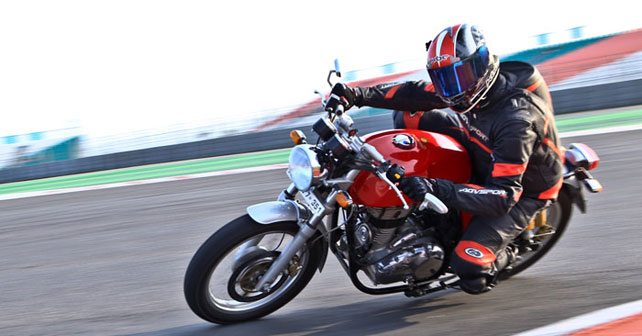 The chassis, on the other hand, is quite well sorted. It could do with slightly stickier rubber though – even if you’re not on the racetrack. Better grip would, undoubtedly, have helped enormously in providing more confidence around the track. These drawbacks notwithstanding, this is still a fun bike to ride on the track. It’s an experience, you have to give it that. Plus, on the track, like elsewhere, you just look good while riding it. It has personality, and like Samuel L. Jackson said in Pulp Fiction – personality goes a long way! 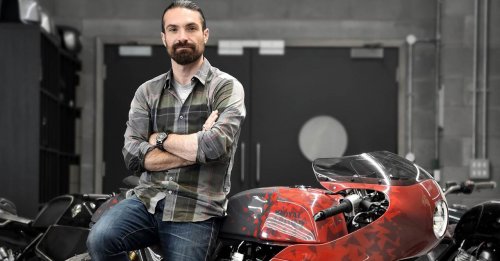 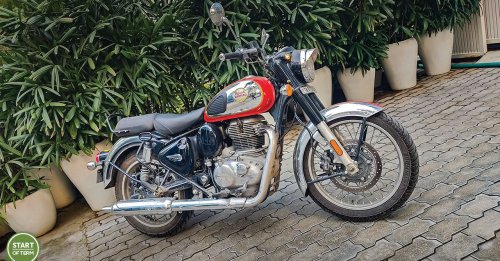 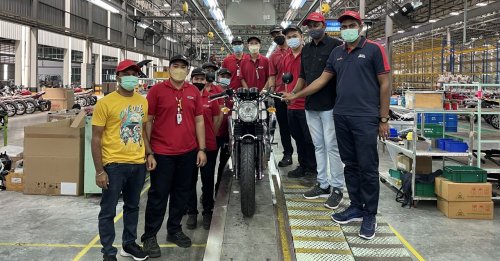 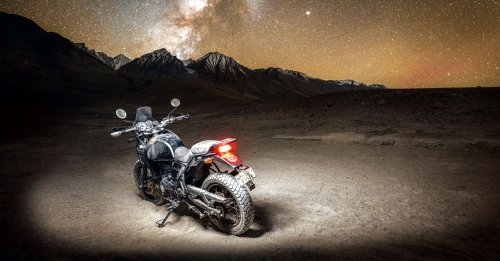 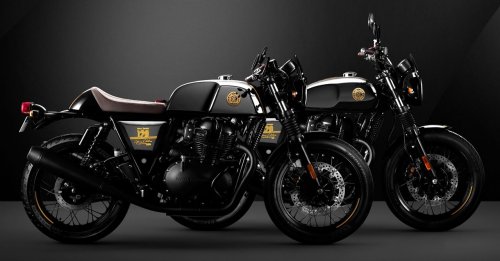