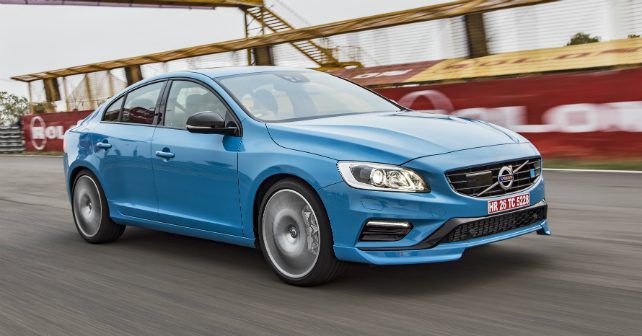 Is there more to the Polestar branded Volvo S60 than a punchier motor?

In India, the Volvo brand is renowned for its buses, safety and the remarkable pricing of its passenger vehicles. What it isn’t known for, is performance, at least not as yet! But that is about to change now that the Swedish car maker has introduced the 2017 S60 Polestar. This one has been plonked with the same powerplant that worked on the S60 T6, albeit with some modifications to improve the output. But is there more than meets the eye? We took it for a quick spin at the Kari Motor Speedway in Coimbatore to find out more. 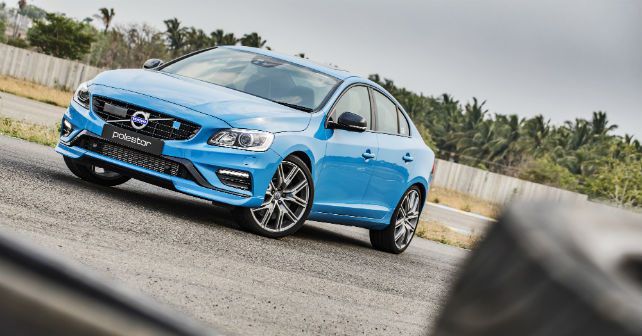 In terms of design, there isn't much differentiating the S60 Polestar from the standard model. In fact, it even shares the same silhouette. However, there are a few differences that you can easily spot. The grille and the bumpers have been redesigned and now have piano black accents that give the car a sporty appeal. The car gets new 20-inch alloy wheels that are limited to the Polestar model. From the black ORVMs, twin exhausts to the rear spoiler all add a sense of energy to the S60 Polestar’s design. And it isn't all about form - Volvo claims that the front splitter and rear spoiler help increase downforce thereby giving it better handling dynamics, but more on that later. Aside from these changes, of course, the car flaunts its performance lineage – with Polestar badges on the front grille and the boot lid. Although it is a relatively old car with cosmetic changes to suit its Polestar lineage, the design still strikes the right cord. We miss the famed Thor’s hammer headlights though. 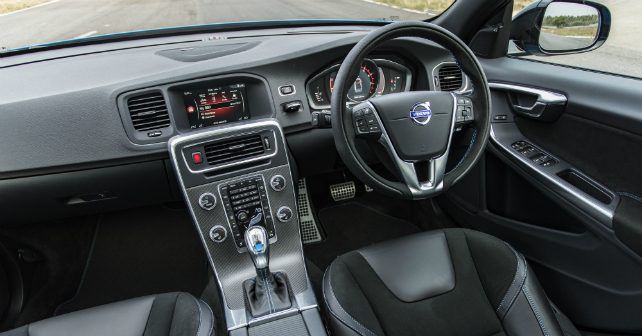 The story is somewhat similar on the inside with just a few badges and minor changes that hint at it being a Polestar. While it has a few additions like some carbon fibre trim on the dashboard, Polestar badged door sill/gear lever and aluminium sports pedals, we would have loved to see a few more distinguishing factors. The overall dashboard layout remains identical to the S60. We didn't quite like the number of buttons on the infotainment system – it has started to show its age, especially after experiencing the large touchscreen on the XC90 and the S90. Wrapped in Nappa leather with contrast blue stitching, the seats are superbly supportive. Unlike most performance offerings, the cushioning isn’t overly firm either. There is ample of space at the back as well, which makes it a great performance car for a family man. Kudos to Volvo for finding the right balance of comfort and sporty appeal. 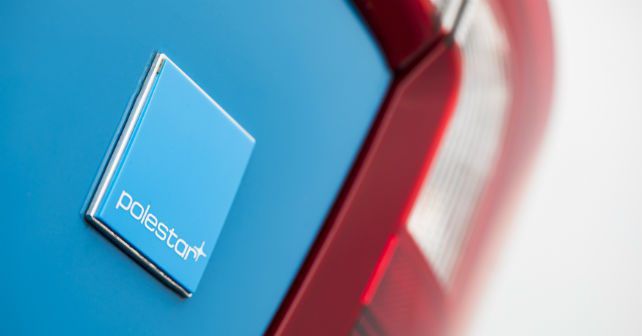 Although Volvo debuts the Polestar moniker in India with this 2017 model, it isn’t the first to be made globally. This 2017 iteration gives the old 3.0-litre straight-six unit the boot and in place comes a 2.0-litre four-cylinder mill. In line with the current trend of downsizing engines, Volvo expectedly has managed to pull out 367 horses, instead of 345 from its predecessor - an increase of nearly 60 horses over the S60 T6. Now this engine, like the one on the S60 T6 is twin charged too but that isn’t the only way the additional output has been achieved. We are talking larger intake, a bigger turbo and some major weight savings in certain engine components. All of this helps the S60 Polestar in touching the 100km/h market from standstill in just 4.7 seconds and attain a top speed of 250km/h. That’s somewhat impressive, but how is it to drive?

Let’s get one thing out of the way, the Volvo S60 Polestar will not thrill as much as a V6 powered car. But then it is brutal to make the comparison anyway. The fact that it is twin-charged really works in the favour of the S60 Polestar – the supercharger essentially eliminates the lag lower down the rev range while the turbo kicks in soon after, resulting in an extremely linear power delivery. There is enough power to keep you entertained but it won’t push you back in the seat and make the rest of the world seem like it’s in slow motion. Aside from the regular Drive and Sports modes, the S60 Polestar has a hidden Sport Plus mode. What do you mean ‘hidden’? To activate the Sport Plus mode, you need to first slot the gear lever in ‘S’, come to a standstill and then simultaneously push the gear lever forward while pressing the downshift paddle. This mode is essentially for spirited driving as it ensures that the engine speed doesn’t fall below 4,000rpm. 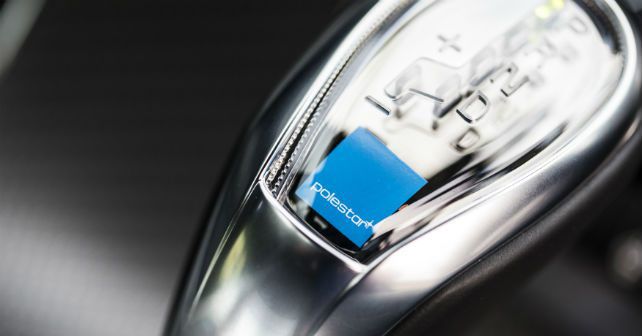 The S60 Polestar is paired with an eight-speed automatic transmission which shifts seamlessly. In conjunction with the gearbox, the power is sent to all four wheels – while it is a front-wheel biased system in general, in the Sports mode the power is split 50:50.

While the car is based on same platform as the standard model, it sports a mmuch-sophisticated suspension setup sourced from Ohlins. To keep the cost and weight in check, this setup isn’t one that you can electronically adjust with the push of a button. Front suspensions can be adjusted by accessing it by opening the bonnet while at the back you will have to jack it up and access it by dropping the rear seat. Being a sports sedan you’d assume that the S60 Polestar has a back-breaking stiff ride but it isn’t so. We drove the car at the Kari Motor Speedway where the surface is now quite bumpy in a few corners. The setup is just right for surfaces like these – it doesn’t feel bouncy and at the same time gives it assuring handling dynamics. That being said, it will be interesting to see how it behaves on our inconsistent road surfaces. 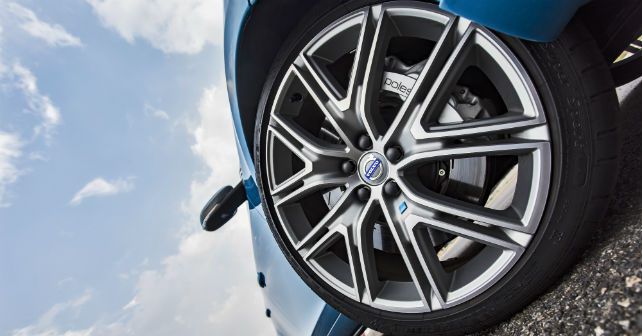 Brakes have been upgraded too – a 371mm 6-piston ventilated Brembo disc setup up front and a 302mm disc at the back. We drove the car at the track after quite a few journalists had already done some hot laps at the circuit due to which we didn’t feel sufficient bite from the brakes. We will only be able to give you accurate information when the car comes to us for a test at a later stage.

Over the years, Volvos have come to be known for superior tech and safety, something that they are exceedingly possessive about. Aside from the 6 airbags that come as standard, the S60 Polestar comes fitted with blind spot detection, lane departure warning, anti-collision warning, auto braking, adaptive cruise control and more.

Despite all the performance and tech on offer, Volvo managed to raise a few eyebrows by launching the S60 Polestar at an unbelievable price of Rs 52.5 lakh (ex-showroom Delhi). What you get for the price, is a product that has nailed the outstanding balance of performance and comfort. The beauty of the car is in its versatility – from track days, spirited driving on the hilly roads to doubling up as your regular luxury sedan, the Volvo S60 Polestar can do it all. And then of course, being a Volvo, it is an epitome of safety. Should you buy one then? We’d say most definitely yes! But you will have to hurry as only 30 units of the 2017 S60 Polestar have been allotted for India.