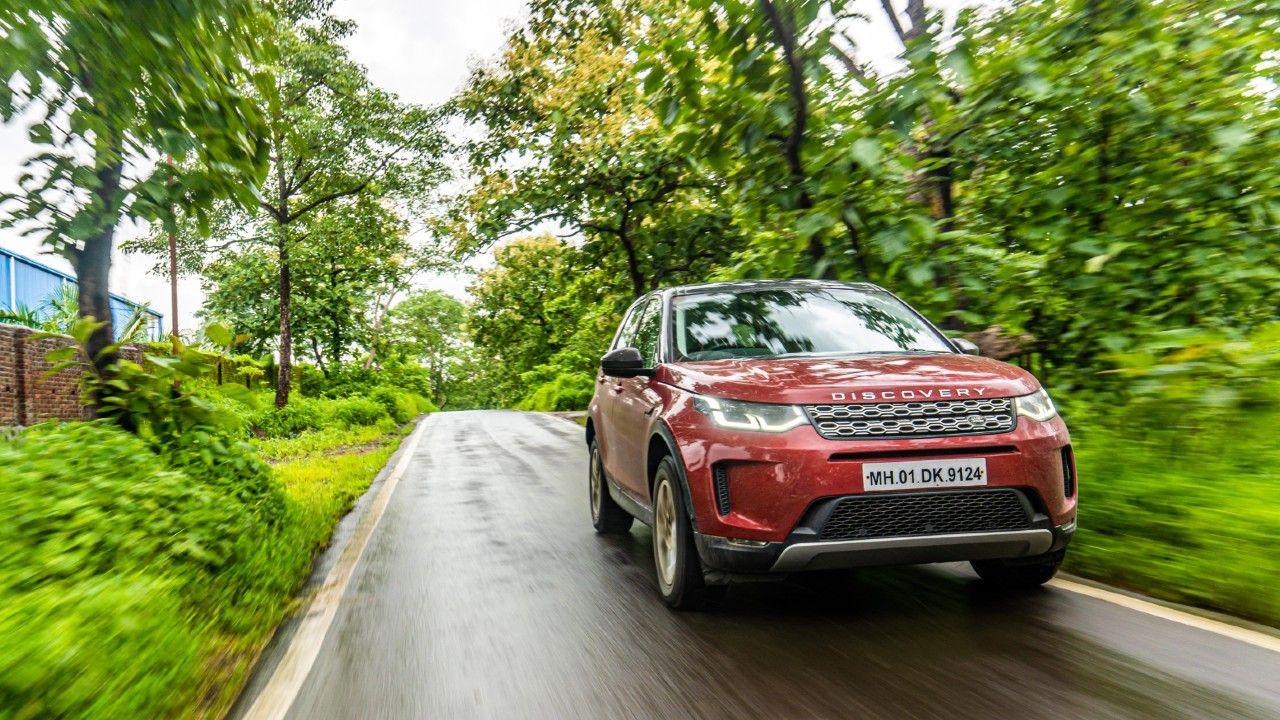 Land Rover has given the Discovery Sport another update. With a new platform, new exterior and interior design elements, it is the most substantial one yet. We take a closer look at all the changes and the corresponding outcome on Land Rover’s entry-level offering

I find JLR’s approach to the Discovery Sport quite fascinating. Ever since its debut nearly half a decade ago, the Discovery Sport has been in a constant state of evolution. So much so, that it has gotten an update every year since 2015. So many iterations of the Discovery Sport launched have over the years blurred the lines between mildly refreshed models and face-lifts. But keeping in mind that the 2020 Discovery Sport is based on the new Premium Transverse Architecture (PTA) platform, and also gets noticeable updates to the exterior, interior and the features list, it is, we believe, safe to call it a new-generation model. So, how much of a difference have all the changes made to this new Discovery Sport? Let’s find out. 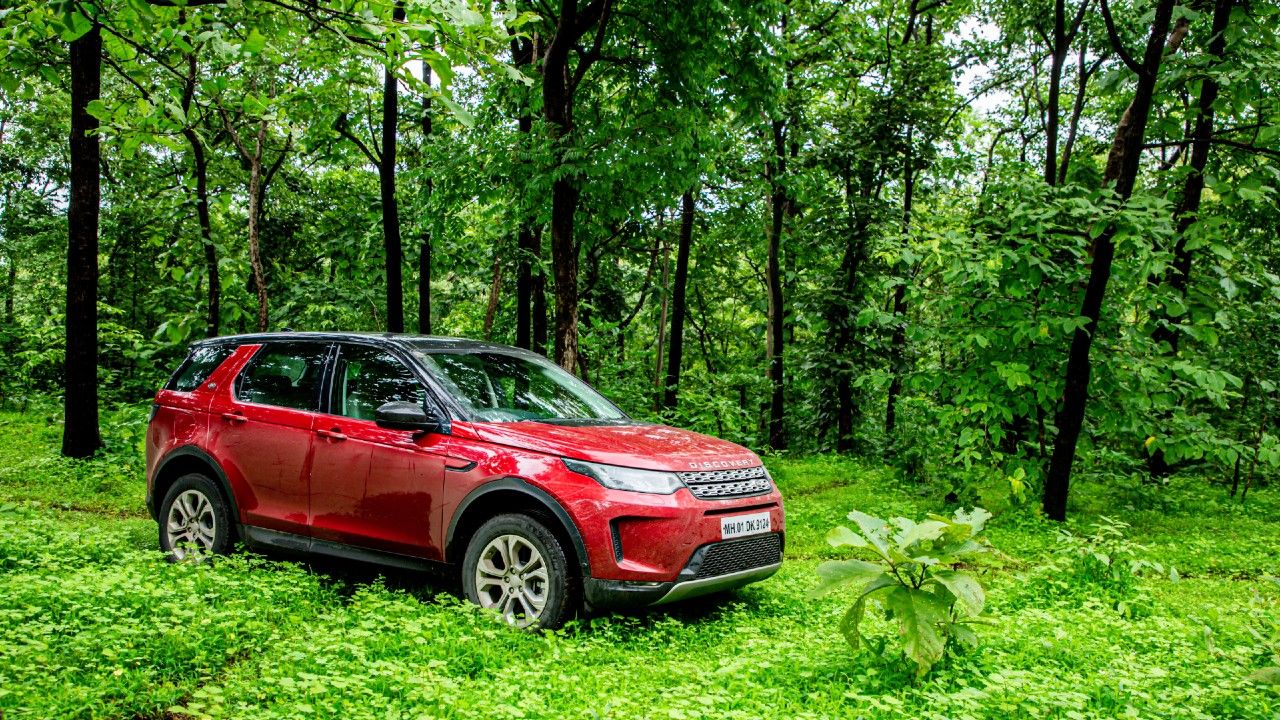 The Discovery Sports’ exterior design has been redone, and it now looks akin to the larger Discovery. And that, becomes noticeable especially at the front. The bumper now sports a relatively uncluttered and elegant design with sleek fog lamps positioned below the air vents. The headlights are now sleeker too and although the old DRLs had become a Discovery Sport signature, I quite like these reprofiled ones. 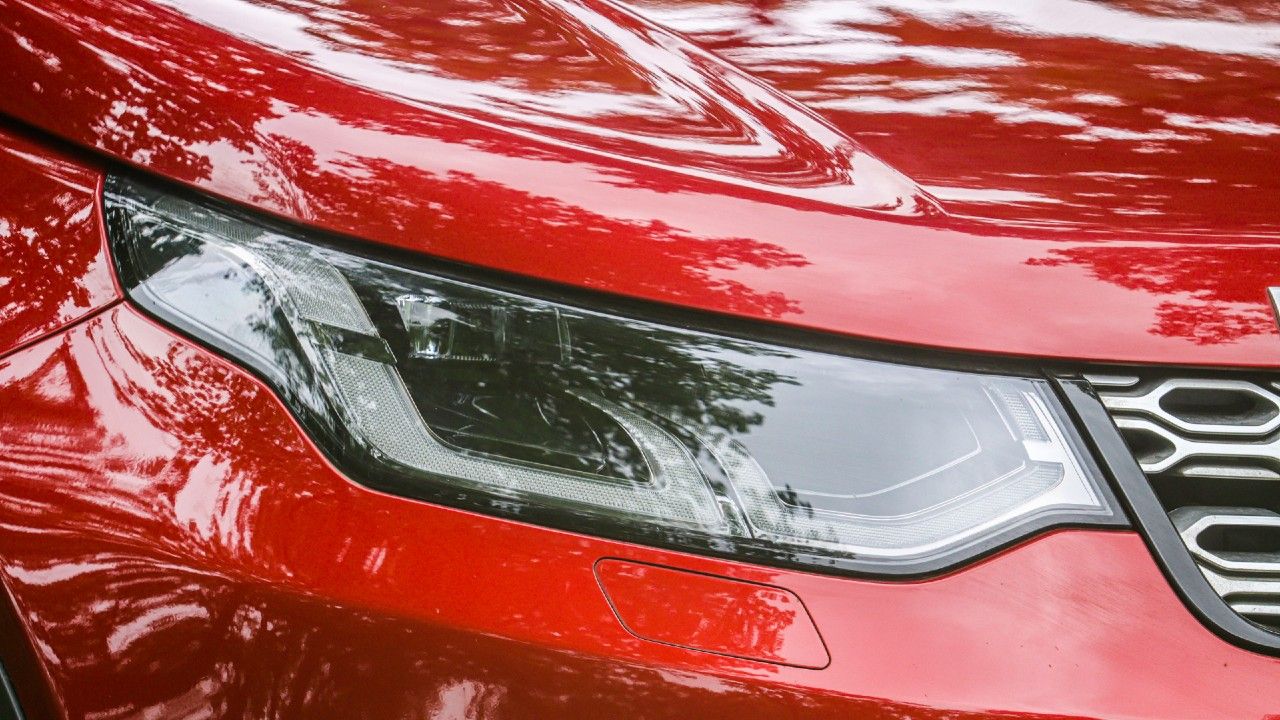 Around the back, the Discovery Sport continues with the same cues as the 2019 model, with the exception of the LED taillights. Our test car was the base S trim with silver accents and alloy wheels. In the fully loaded R-Dynamic trim, these bits are replaced by gloss black panels, and that adds the overall sportiness of the car. 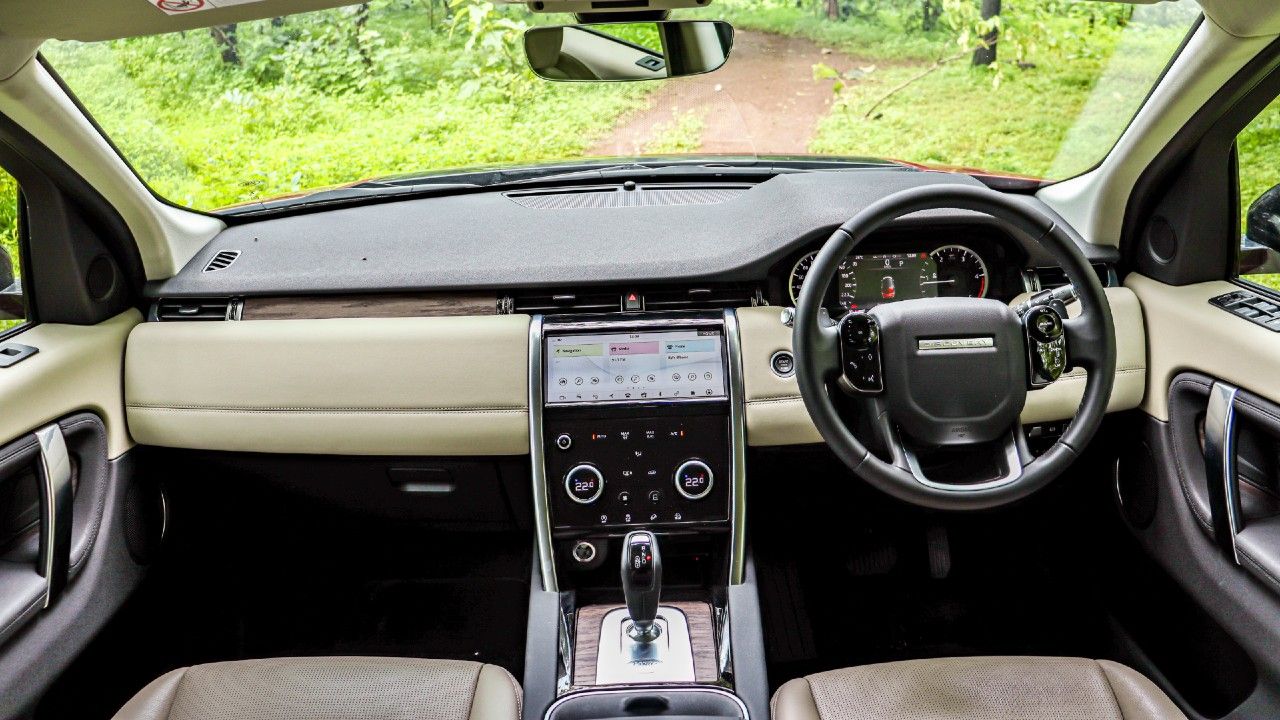 After nearly half a decade, JLR has finally given the Discovery Sport’s interior an update. The cabin now feels noticeably more sumptuous and up-to-date. The outline of the dash remains largely unchanged and it continues to use soft-touch materials at the top and on the upstanding surfaces. The slender touches of wood on the dash and the door pads add a sense of richness to the interior. Moving on to the differences - they are primarily concentrated at the centre console, steering wheel and the instrument cluster. The Discovery Sport now gets a larger 10.25-inch touchscreen head unit with the TouchPro system that we’ve experienced in other JLR cars as well. The automatic climate control and the Terrain Response system primarily continue with the traditional knobs, thankfully, although some buttons are touch-sensitive. JLR has ditched its old rotary gear knob in favour of a traditional stick on this one – and to me that’s a welcome change. The steering wheel is new for this Disco, but it’s the same style as the other cars from the brand. This S trim comes fitted with a weird semi-digital instrument cluster, and I say that because, strangely, even the speedo and the tacho are semi-digital. 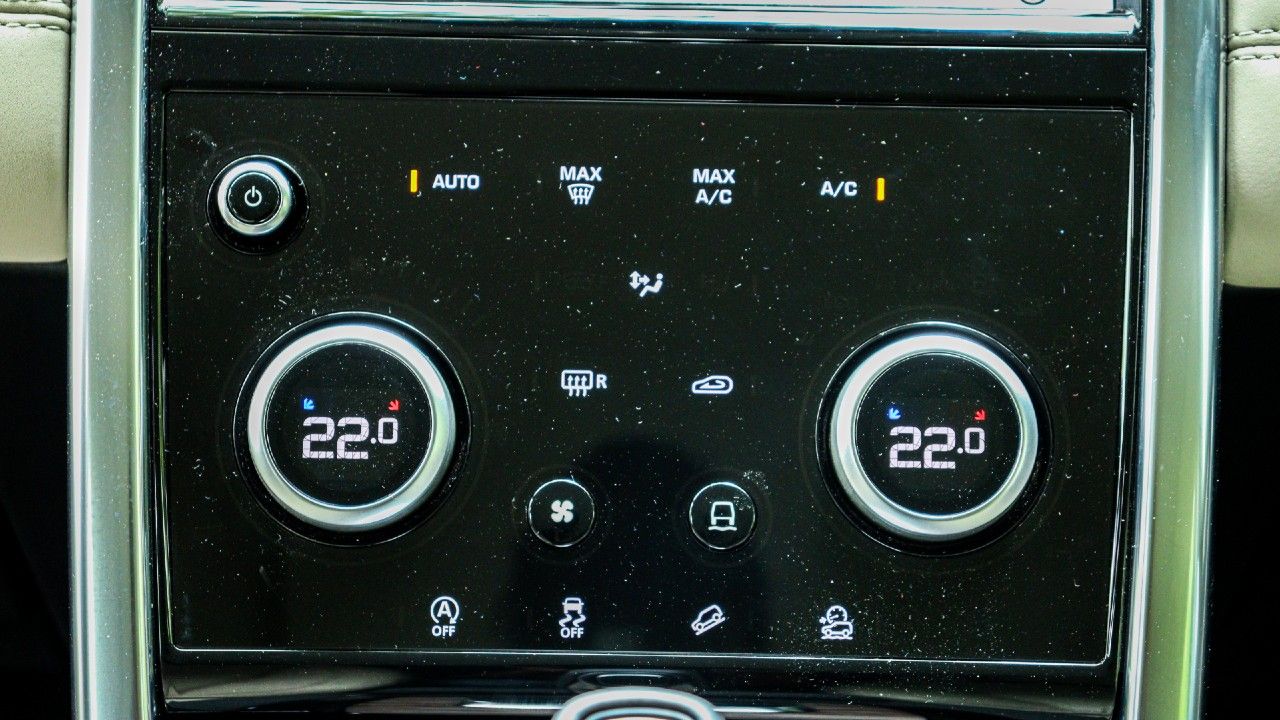 Everything else about the cabin is largely familiar. The seats are comfortable and have good under-thigh support, and the cabin has a lot of stowage spaces too. The Discovery Sport continues to be offered in the 7-seat layout, but like before, the third-row seats are low and don’t quite have enough leg room either. You’d best keep them folded to get the extra boot space instead.

The features list has gotten longer as well. Even the base S trim that we had on test came equipped with LED headlights & taillights, rain sensing wipers, auto-dimming and heated ORVMs, panoramic sun roof, 360-degree parking aid with reversing camera and more. Interior features include two-zone climate control, Apple CarPlay and Android Auto and wireless charging among others. The front seats although electrically adjustable miss out on the memory function in this trim. 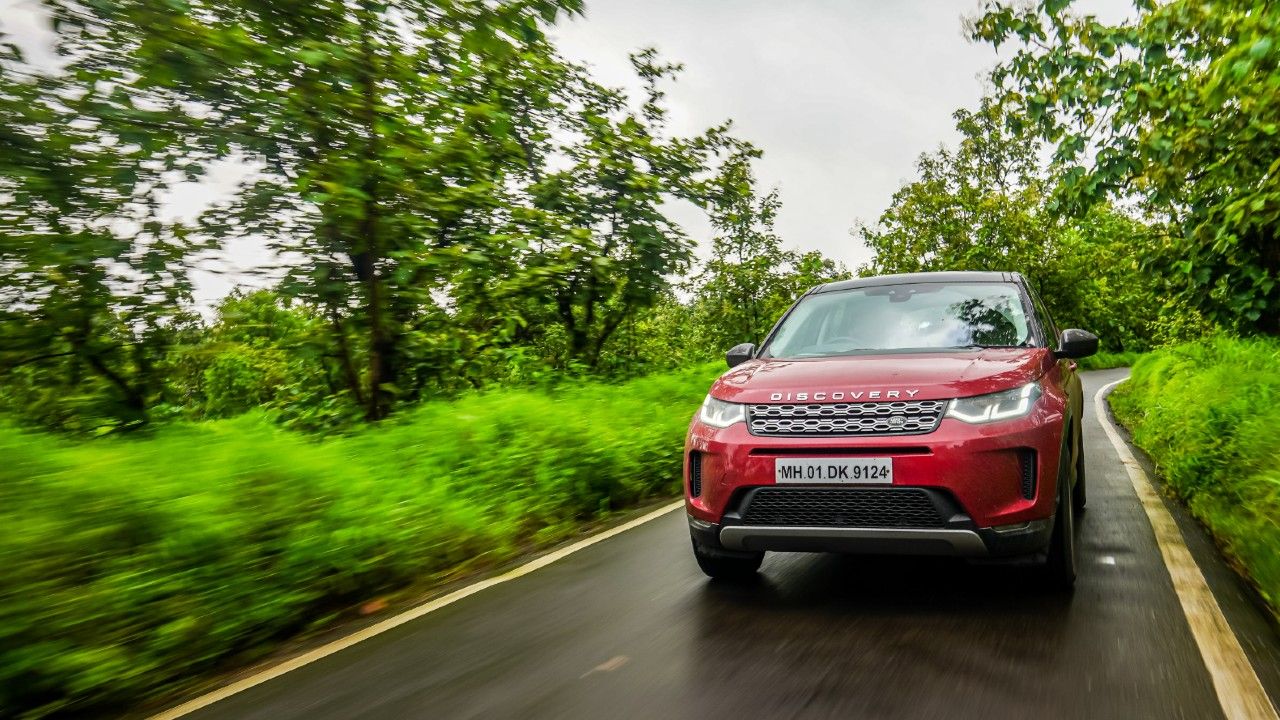 This new Discovery Sport carries forward the same petrol and diesel engine options from the model before it, of course, in an updated BS6 form. The one we drive was powered by a 2.0-litre diesel motor that produces roughly 177bhp and 430Nm.

The engine has good mid-range grunt and that’s where you would keep it for the most part, especially on the highways. Leaving the rev counter anywhere below that would mean a short delay in the power delivery, essentially requiring you to proactively plan overtakes. This is mainly due to the 9-speed automatic transmission, which although smooth isn’t the quickest to respond to inputs. In fact, that steals quite a bit of excitement from the motor itself. Whether you leave the transmission to do its thing, or use the paddles, it takes a moment to process the input before making the switch in gears. That being said, in the city, it is quick to upshift and goes about its duties rather seamlessly. 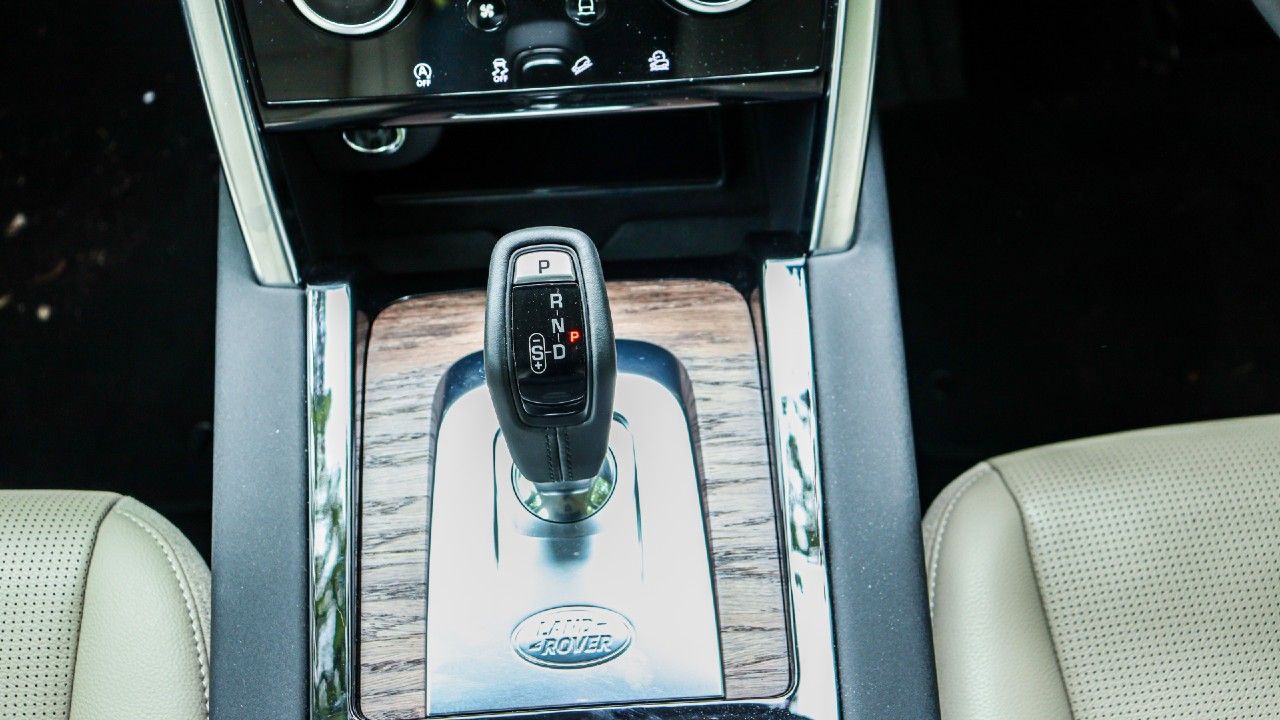 Outright performance isn’t something to write home about either, and the engine feels rather unexciting in its acceleration. Of course, this has a lot to do with the over 2-ton weight of the car as well. On the plus side, the Disco Sport has really improved in its refinement with the NVH inside the cabin a lot better contained. It still isn’t as silent as some of its competitors though. 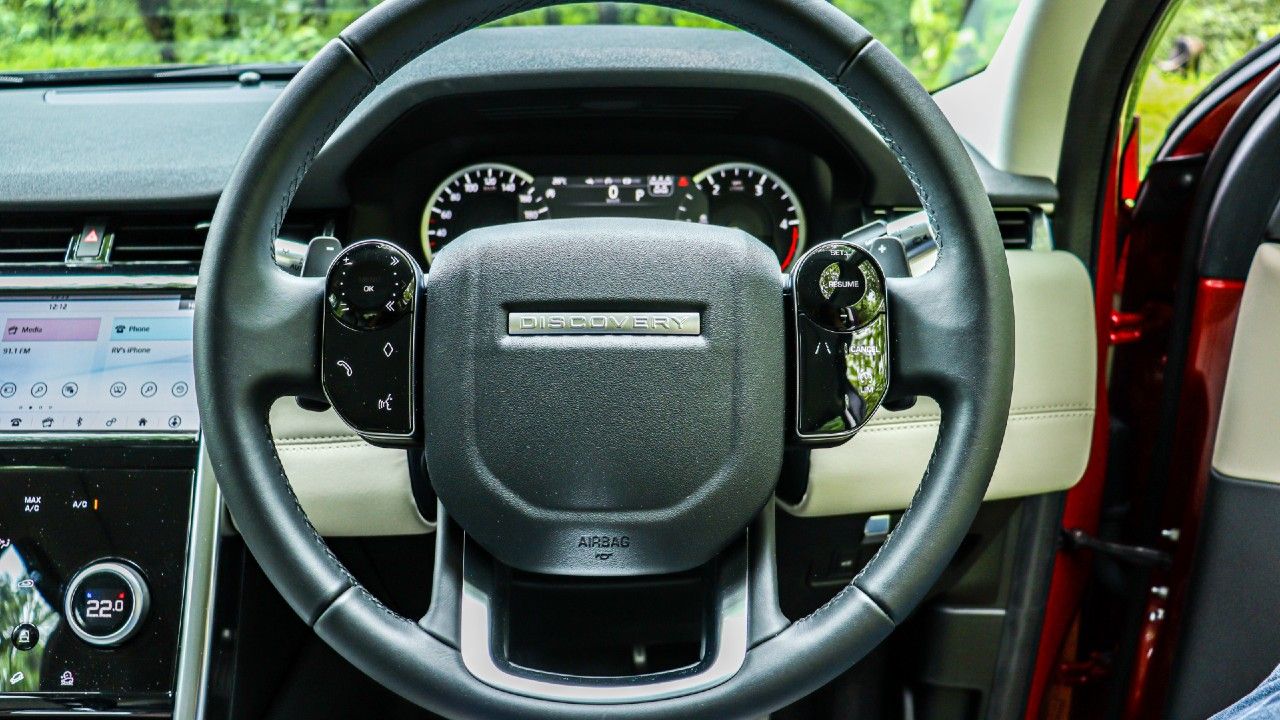 This 2020 Discovery Sport is based on Land Rover’s new Premium Transverse Architecture (PTA) – which is essentially a derivative of the old D8 platform but is now adaptable for mild-hybrid and electric powertrains as well. This D180, of course, is an old-school turbo diesel. With the revised platform, the changes in the driving manners are easily evident. The Disco rides superbly over bad roads. The suspension took the edge off even the really horrible roads that were washed away due to rains. For a car as tall and heavy as the Disco, and one that rides so well, you’d expect it to be a little uneasy around the corners. That’s not quite the case though. Assisted by the torque vectoring system, the 2020 Discovery Sport takes on corners reasonably well, even at high speeds. It is only when you drive it around some fast switch-backs that it starts to feel out of its comfort zone. The electric power steering is a little on the heavier side, but it doesn’t feel artificial. Off-roading, continues to be the Land Rover’s forte, so of that’s your priority, there’s no better car than the Disco in its price range. 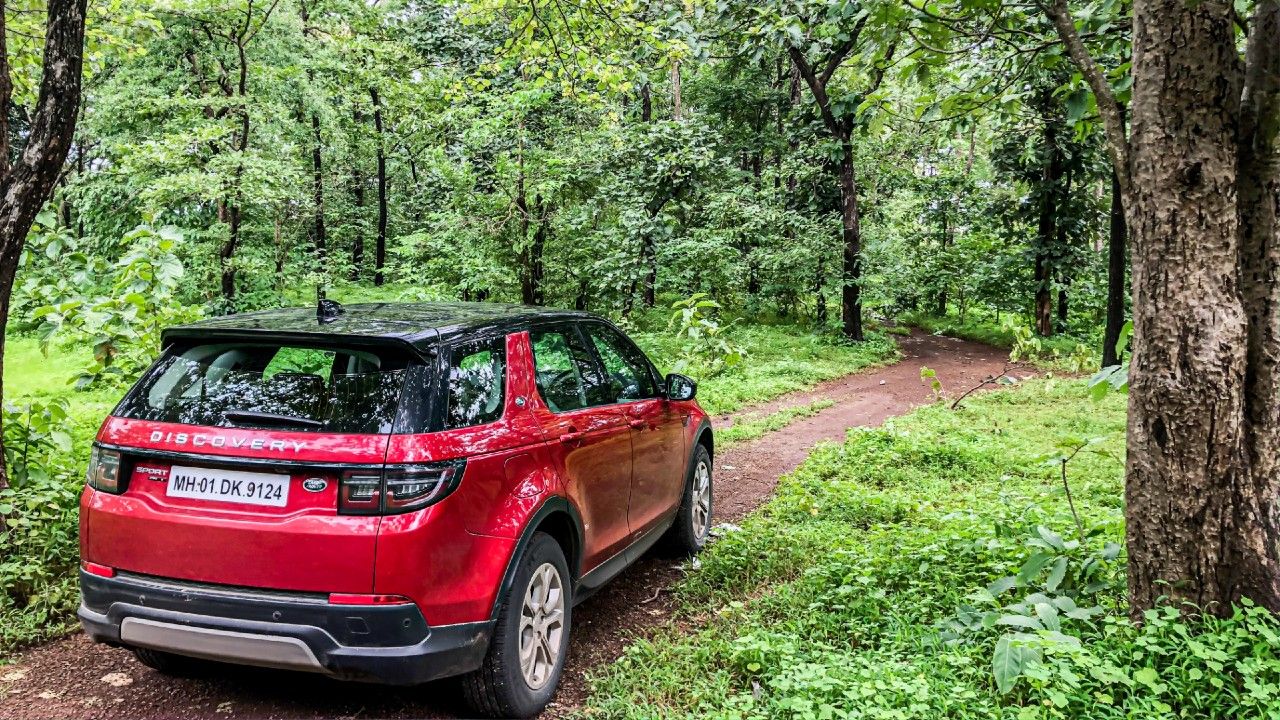 Land Rover has done well to give the Discovery Sport updates in areas that it needed the most. The mild design updates bring it in line with the rest of the JLR line-up, and all the changes to the interior give it a much-needed upmarket appeal. Although what we drove was the base S trim, the top-end R-Dynamic SE variant has sufficient features and tech as well.

I have to admit, the engine and transmission combination isn’t the most exciting, especially in comparison to some of its rivals. So, if outright performance and handling is what you seek, you will need to look away from this diesel iteration for sure.

X-factor: Despite all the changes, the 2020 Discovery Sport doesn’t digress from its core pillars of practicality, supreme ride quality and unmatched off-road ability.