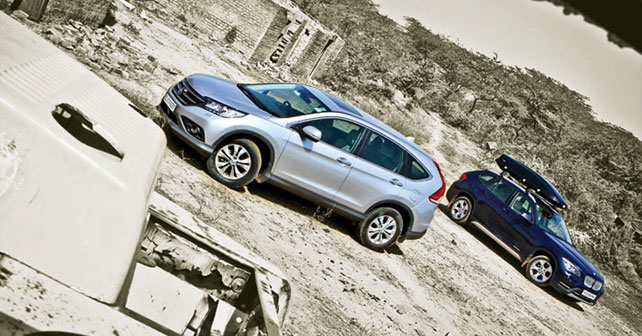 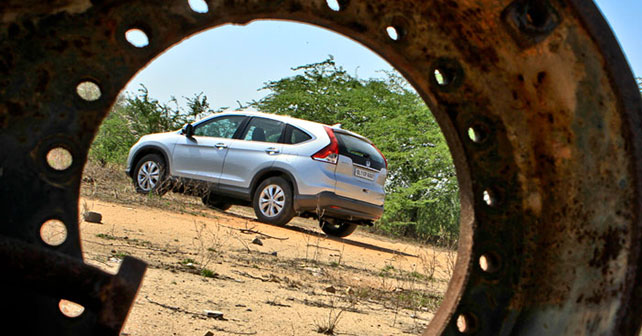 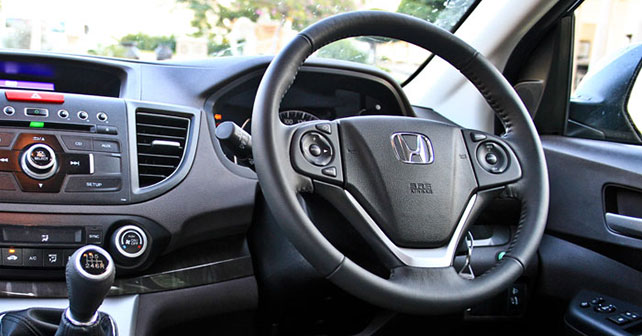 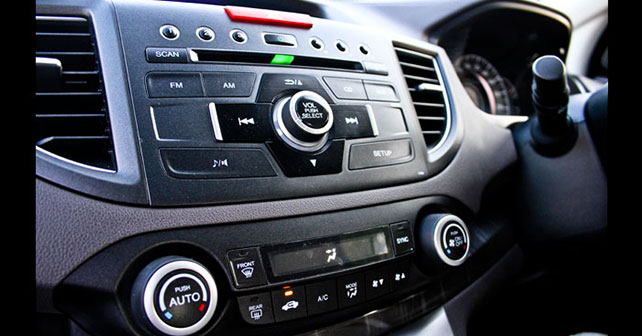 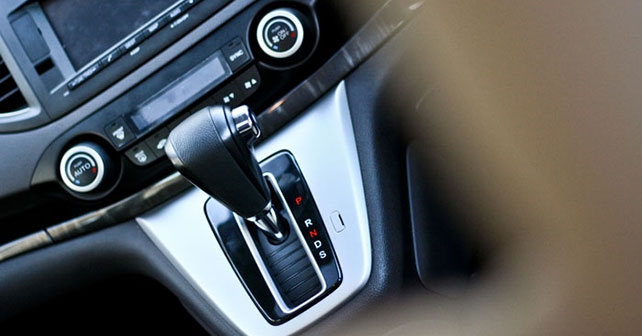 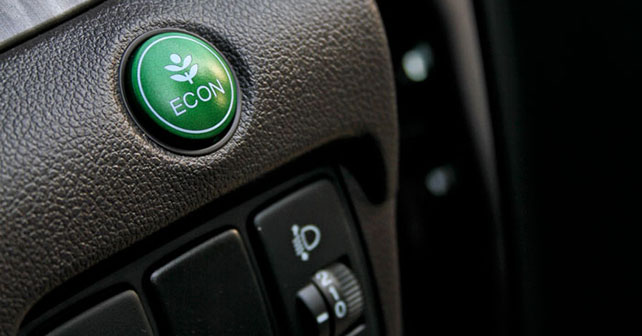 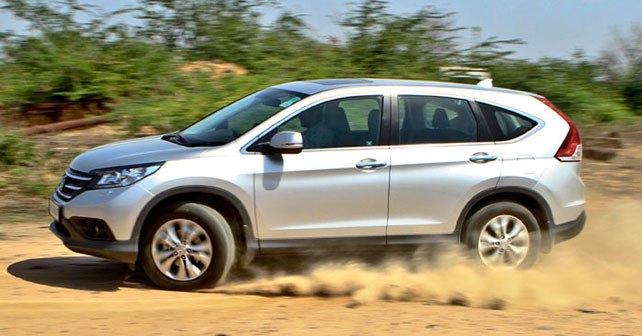 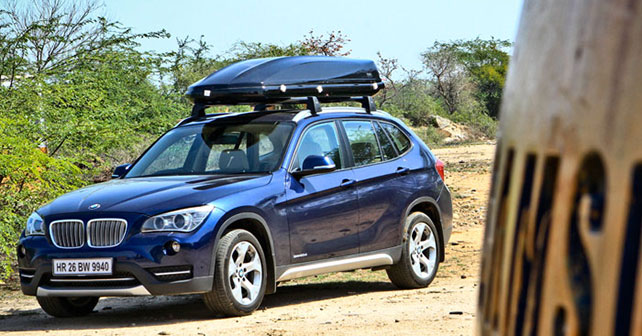 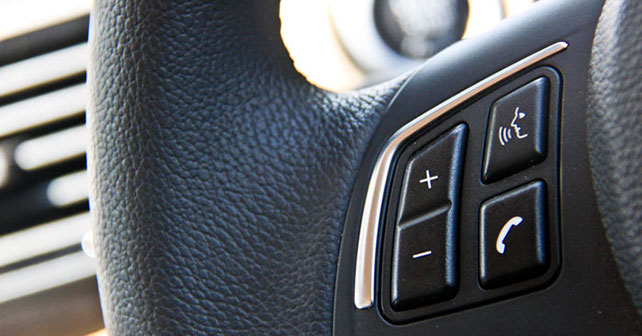 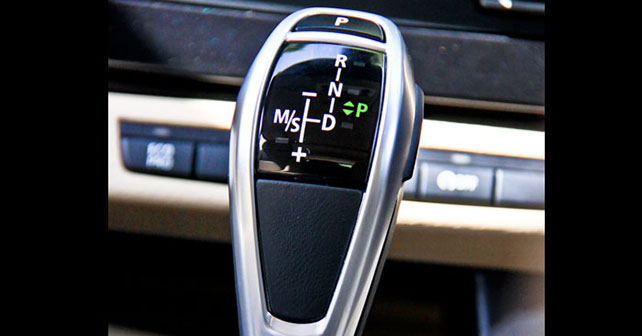 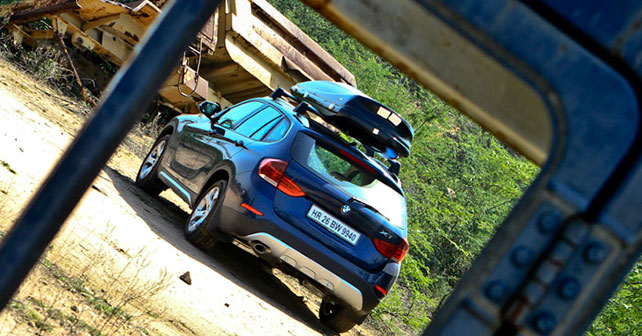 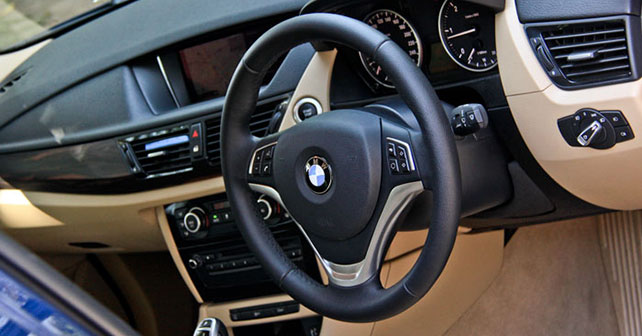 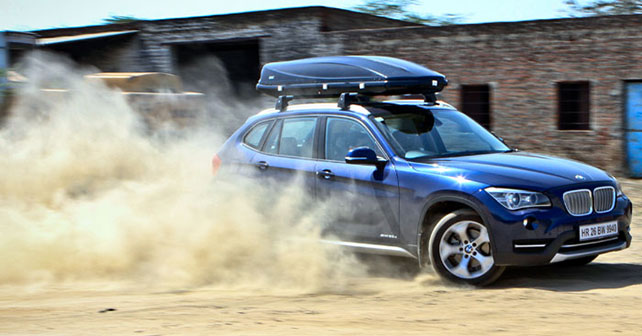 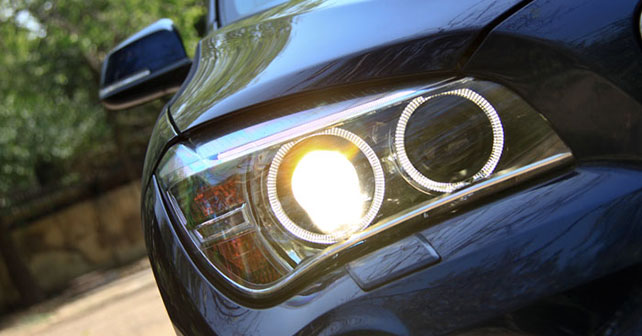 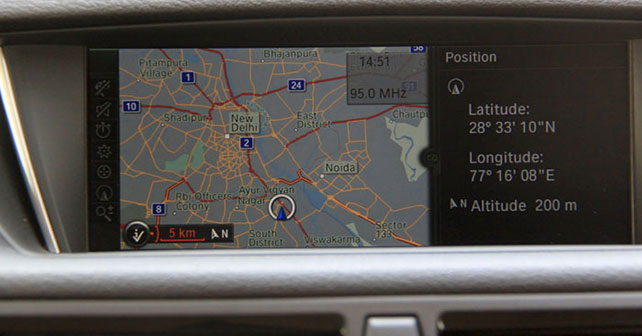 We compare the brand new Honda CR-V with the recently face-lifted BMW X1, and it’s a David and Goliath matchup all right – but with a twist. Read on to find out what happens when Honda’s largest SUV and BMW’s smallest face-off.

We all know how the legend of the David and Goliath fable goes. The underdog defeats the physically superior warrior, making himself a legend among his people. But, as such, there are no villains in our story – there is no good or evil. Moreover, in the original story, the distinction between the two warriors was physical size. Here, the differentiating factor is sales numbers, and so our Goliath happens to be the X1, which is the one of the highest selling premium SUV’s in India. On the other hand, there’s our David, the Honda CR-V, which in today’s market faces a very difficult challenge ahead of it.

Another point of contention is that these two machines could be seen to belong to different segments of the market. However, the one aspect that makes them direct competitors is their pricing. The number of customers in the market for premium SUV’s between the range of 25-30 lakhs is fairly limited. Therefore, these two vehicles are in direct competition to each other purely because of how they’re priced.

The CR-V we see here is the latest-gen product from Honda, which, after meager sales numbers over the past few years, has been re-launched with various changes in a bid to improve its dismal sales. The changes include an all-new design, improved interiors, increased interior space, revised engines and models. One of the qualms regarding the previous generation was the lack of equipment, even in the top end versions. This has been remedied – at least in the top-of-the-line 2.4 AT 4WD that we tested – with the addition of goodies such as a touch-screen audio system with integrated Bluetooth connectivity and navigation, a rear view camera, sunroof, and a decent stack of buttons on the steering to control some of these functions. The biggest change, however, is the fact that the CR-V is now locally assembled in India – thereby rationalizing the pricing of the car compared to the previous model.

The X1, on the other hand, receives minimal cosmetic, but important mechanical changes beneath its face lifted shell. While the exterior changes, which include revised bumpers, headlights and additional colour options, look good, the main changes concern the engine and gearbox – which is now the sublime 8-speed ZF gearbox shared with most of the rest of the BMW range, while the engine also gets a mild upgrade to 181bhp. Our test car also came fitted with some optional BMW official accessories. And while most of these were bits like an air freshener and other such mundane stuff, one article in particular stood out – literally – the coffin on the roof. Oops, roof rack, I meant to say of course! While the visual appeal of the rack was debatable (most seem to abhor it) it did admittedly add a fair amount of practicality and extra storage space to the car – not to mention a dash of character to what is essentially a fairly plain looking vehicle. However, that was the sensible view. To my sadistic mind, this gave the X1 a more sinister look, hence I christened it the Mafia edition – based on the number of bodies you could fit in the roof rack (not that we tried of course).

Jokes apart, the one aspect where the X1 loses out is in the looks – it simply doesn’t look like a true blue SUV. In fact, it looks much more like the sedan-based crossover that it is than the CR-V. And while this isn’t necessarily a bad thing, in a market where bigger – or rather butcher – is better, it makes the X1 look a tad under equipped. But then, it’s not like the CR-V does massively better in this regard. Yes, it is much larger than the X1, but when it comes to aggressiveness, it looks about as aggressive as a Labrador puppy. But, yes, it does look more imposing than the X1.

This advantage, however, is somewhat squandered when we look at the interiors of the respective machines. The CR-V is now equipped with brand new interiors, which are fairly attractive and logically laid out as one would expect a Honda to be. The central console offers air-conditioning controls, as well as twin-centrally mounted screens for navigation, multimedia and other functions, along with the gear lever – like in the previous generation. The overall feeling, though, is that of spaciousness. The CR-V has fantastic interior room, and has ample space for a full complement of five people in comfort. But, the items that really disappoint are the plastics, and some of the materials in the cabin.

This is in stark contrast to the X1, where the interiors are typical German premium manufacturer fare – soft-touch plastics and a slightly more imaginative design. The material quality, which has been upgraded on the face lifted model, feels far plusher, and so does the switchgear. Combine this with the standard fit panoramic glass roof on the xDrive version we drove, and the far superior looking iDrive system, and its apparent that this is an area where the Honda doesn’t stand a chance. However, the Achilles heel of the X1 has always been space, or rather the lack of it, and here is where the car suffers once again. There is simply no comparison with the CR-V when five full-sized adults decide to jump in. In the BMW, even four full sized adults struggle to get comfortable.

So, the BMW dominates on the quality and luxury front, but loses comprehensively on the space front. I suppose the decision of which is the better automobile will hinge upon which is better to drive. And here too the BMW shines head-and-shoulders above its Japanese competitor. The new 8-speed automatic gearbox in the X1 is an absolute marvel when paired with virtually any engine, but it shows off some of its best capability with the smallest of them all – the 2 litre diesel fitted to this model. The shifts in auto mode are almost imperceptible, and the response in manual mode is lightning quick.

The engine too provides instantaneous response, and while it is on the louder side, the power and acceleration it delivers are fantastic in a car of this size. The surprising factor, though, despite all this performance is that, even in city traffic, the X1 still manages a fuel efficiency of over 12 km/l – and that’s diesel of course. Ride comfort on the BMW is better than the previous-gen X1, but is no match for the smooth ride of the CR-V, while the new electric steering still provides adequate information and makes spirited driving a joyous affair.

The CR-V offers its own charms when driving. It is supremely comfortable, handles our terrible roads with ease, and the 2.4 litre engine is fantastically smooth and willing to rev at the lightest touch of the throttle. The steering, while not providing much feedback, is accurate enough. But the real disappointment comes via the automatic gearbox. The 5-speed gearbox, which has been carried over from the last gen car, is simply no match for today’s gearboxes. The shifts are too slow, and, due to some extra-long ratios, the response is lackluster. But, given the fact that it has much more space and a softer suspension, the CR-V is a far more comfortable a place to spend time in than the X1 will ever be – especially for rear passengers.

So, what does it boil down to in the end? Well, according to me, the deciding factors are not just price – the BMW is priced higher – but also the product and brand prestige. And here is where the Honda loses out to the X1. Firstly, it’s available only as a petrol model, so the response in the market will be lukewarm – at least in the short term. Secondly, in today’s increasingly brand and badge conscious society, there is no doubt that a BMW badge on the bonnet holds more appeal than a Honda.

And for precisely those reasons – brand prestige, diesel power, and the sense of luxury – customers today are willing to stretch their budgets over the top-of-the-line Japanese products in favour of entry-level luxury offerings. So, it seems, the CR-V will struggle – not necessarily because of the brand, but because of it’s positioning against the luxury brigade at one end and the butch brigade (consisting of the likes of the Fortuner) at the other. Naturally, with a diesel heart, it would have a more-than-fighting chance – as Honda has undoubtedly realized with the launch of the Amaze.

As for the X1, while it wins this battle it faces tough competition from its compatriot in Ingolstadt. Audi is positioning its products more aggressively everyday – all of which means that you, the consumer, can revel in the fact that you have more choice than ever before.