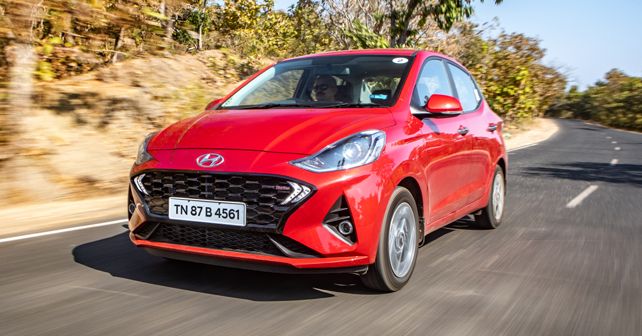 So far, Hyundai hasn’t made much of a dent in the sub-4 metre sedan segment, but with the new Aura sedan they’re aiming for a serious piece of what is quite a substantial pie.

Hyundai has been immensely successful in the Indian market, and, over the past few decades, they’ve managed to carve out a huge space for themselves across segments. If you look at their product portfolio, Hyundai is the one brand that has been successful with affordable small hatchbacks, the i10 and Grand i10, premium hatchbacks, the i20, and even a premium SUV like the Creta. They’ve managed the almost unattainable task of being able to successfully market both affordable and relatively premium cars to Indian customers – a feat that virtually no other brand has been able to achieve.

The Challenge
However, the brand has not exactly been successful with its every move. In some segments – the sub-4 metre sedan segment, for instance – Hyundai hasn’t been able to match the sales success of its rivals. For instance, the last-gen Xcent, even though it sold reasonably well, simply couldn’t match the sales success of the Dzire. With the brand-new Aura, though, Hyundai is looking to change exactly that by offering Indian customers a genuine rival to the Dzire.

Ducktail Blues
One of the challenges with sub-4 metres sedans, right from the days of the Tata Indigo CS, has been the challenge of design proportions. Fitting a reasonably spacious cabin and also a sedan-style trunk has trumped many a design team over the years, and the Aura, unfortunately, doesn’t achieve very high marks in this respect either. Based on the same platform as the Grand i10 Nios hatchback, the Aura also shares much of its design with the Nios. Therefore, from the front grille to till the C-pillar, the Aura has a striking and very nicely integrated design. The boot, on the other hand – despite the sharp crease below the C-pillar and the angled window line – simply doesn’t appear cohesive enough. 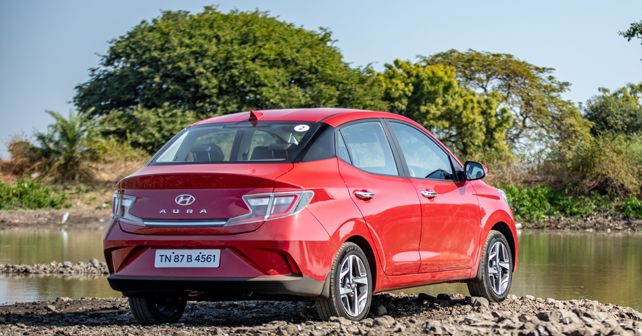 The ducktail style indent on the boot is a nice touch, but it can’t hide the fact that the boot lid is proportionally smaller than it ought to be. As a result of which, looking at the rear end of the Aura immediately reveals the challenges the designers faced in converting the Nios hatchback into a sedan. Perhaps if Hyundai had taken a leaf out of Maruti’s book and introduced the Aura first, and then the Nios, this challenge wouldn’t appear quite so evident. 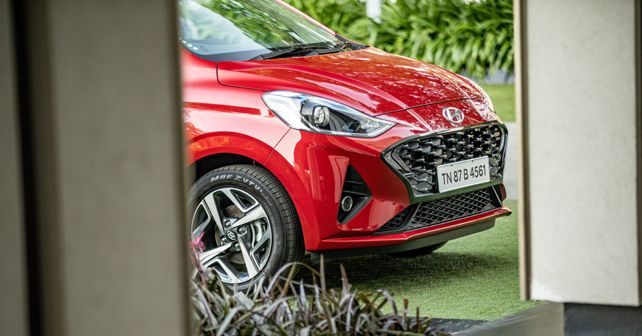 That being said, what I do like about the Aura’s design is its attention-to-detail. For instance, the darkened headlights, the 15-inch alloys, the LED tail lights that look quite radical, as does the bright red shade of our test car. Also, our test car featured what Hyundai refers to as the ‘Sporty Pack,’ which meant that it had a red and black theme running inside and out. The front grille is finished in a gloss black finish, while the interior features black upholstery with red detailing, which is even carried over to the air vents. And I have to say that this detailing really does look quite sporty and appealing. Meanwhile, the regular versions of the Aura feature a black and grey interior theme, with satin bronze coloured insets to give the dash an interesting look.

Firming things up
When it comes to driving the Aura, let me refer back to my Nios review, where I mentioned that, when it comes to chassis stiffness, suspension tuning, steering feedback and driving appeal, the Nios is a huge leap over its predecessor. And it’s a similar scenario with the Aura. Compared to the Xcent, the Aura – right from the minute you start driving it – feels like a gargantuan leap forward. This realisation comes the minute you hit a broken patch of the road, at which point the Aura simply flows through in a completely unflappable manner – its stiff chassis and excellent suspension making light work of bad roads. At the same time, the steering provides constant feedback, which gives you massive confidence when pushing this small sedan around. 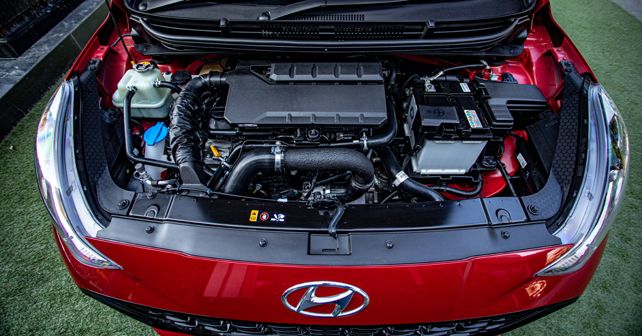 However, if there was one highlight for me – other than the chassis and suspension – it would have to be the 1.0-litre turbo petrol engine. In this guise, the engine produces 99bhp and 172Nm of torque, but it’s the combination of a free-revving petrol engine and a slick-shifting manual transmission that makes the driving appeal of the Aura really stand out. Given the wide powerband of the engine, you can really push the Aura around. And with the new-found dynamic appeal of the chassis, this is genuinely a fun car to drive – one that literally eggs you on to push the performance envelope and delivers genuine driving pleasure.

The business end
Of course, most customers in the sub-4 metre are not necessarily looking for driving appeal, and, to appeal to them, the Aura does offer good build quality, as well as a very high level of standard equipment – including wireless charging, dual airbags, an 8-inch multimedia system and a 5.3-inch MID display in front of the driver. Space management is also good, with ample legroom in both rows of seating – although, if you’re over 6-feet tall, you might find the sloping roofline a bit too close for comfort when seated in the rear. And even though I’m not a fan of the styling of the boot, if offers a class-leading 402 litres of space. 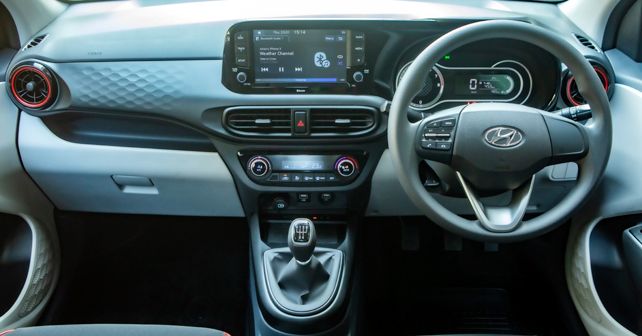 Of course, there are also two other engines on offer – the 1.2-litre naturally aspirated petrol engine that produces 82bhp, and the 1.2-litre diesel that produces 74bhp. Both these engines are available with an option of a 5-speed manual or 5-speed AMT gearbox. And while both the engines are perfectly fine for everyday use, the sheer performance of the 1.0-litre engine means that it’s certainly my motor of choice, since it’s all the better to explore the vast dynamic capabilities of this excellent chassis.

There are, however, three aspects where the Aura can be further improved upon. One, there’s simply too much tyre noise from the standard-fit MRF tyres. Two, there’s no fender lining in the rear, which means that even a small pebble kicked up by the rear tyres is heard when it hits the inside of the fender, and, lastly, offering the 7-speed DCT gearbox with the 1.0-litre engine would only widen the Aura’s appeal.

Trump Card
All the other plusses aside, there is one advantage that the Aura has over its competition when it comes to the upcoming BS-VI emission norms – the availability of a diesel engine! With Maruti deciding (for now at least) that they will not be launching BS-VI diesel engines, this gives Hyundai an advantage, as the Aura is the only car in its segment with the option of a BS-VI compliant diesel powerplant as of now.

Design aside, there’s little to fault with the Aura when you view it as an overall package. The Aura’s chassis and suspension is fantastic, making it a genuinely fun car to drive – as well as one that’s been designed to meet the practical needs of most customers. And with a combination of both diesel and petrol engines on offer, the Aura is a massive leap from the Xcent, and now a genuine challenger to the Maruti Suzuki Dzire. 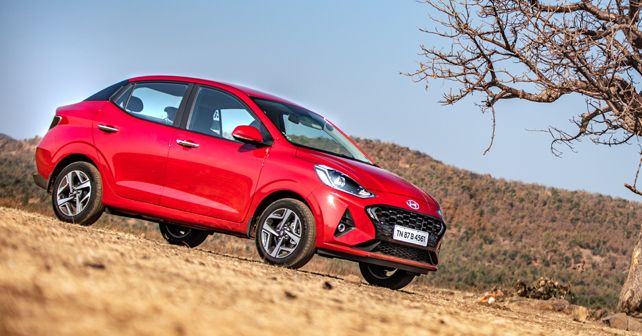 X-factor: It might be challenging to look at, but the Aura is genuinely fun-to-drive and a great overall package in the sub-4 metre space. 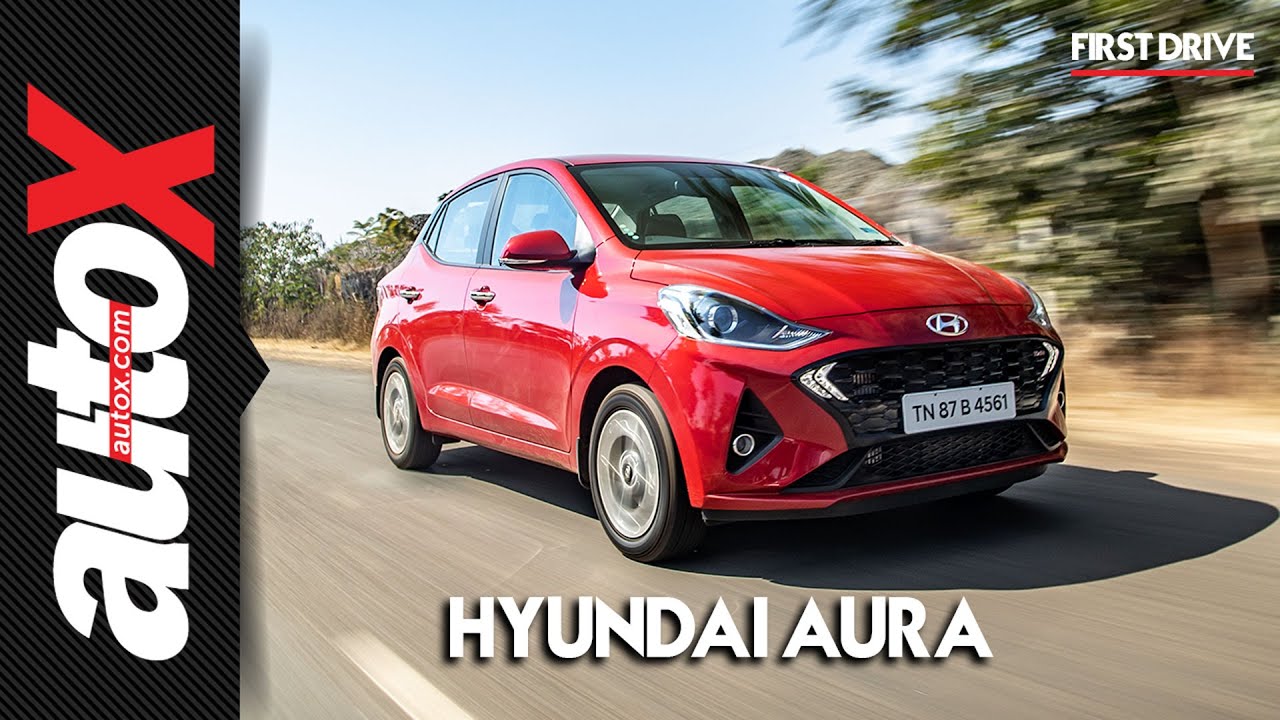 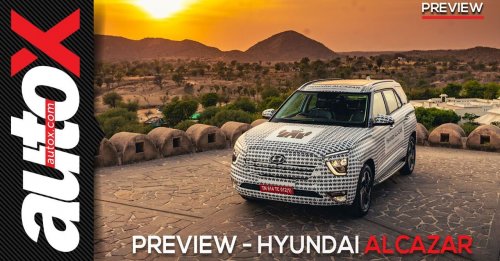 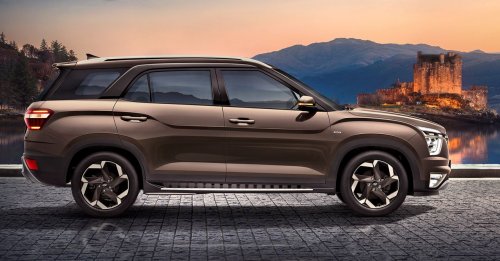 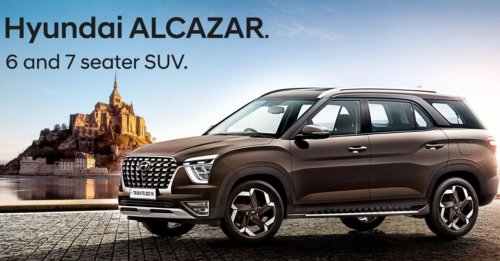 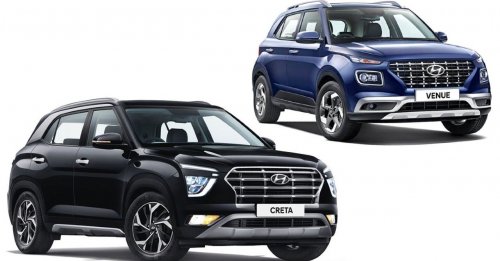