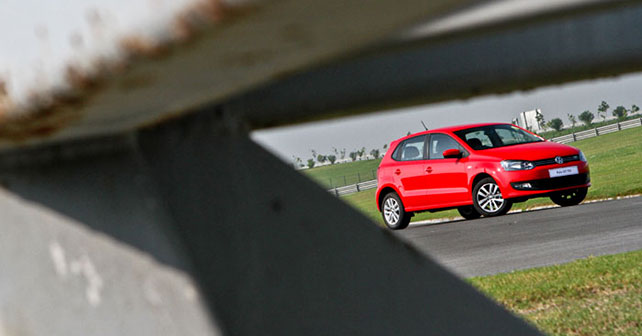 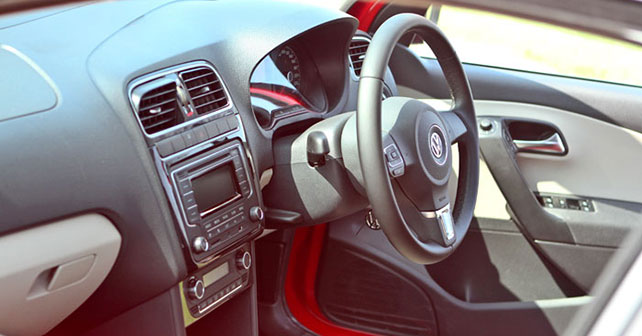 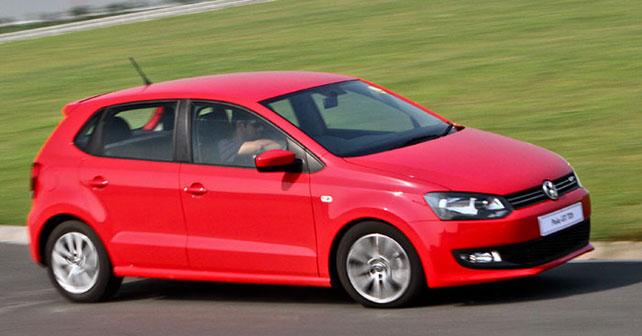 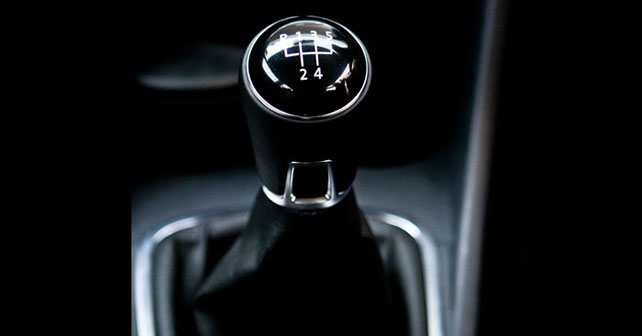 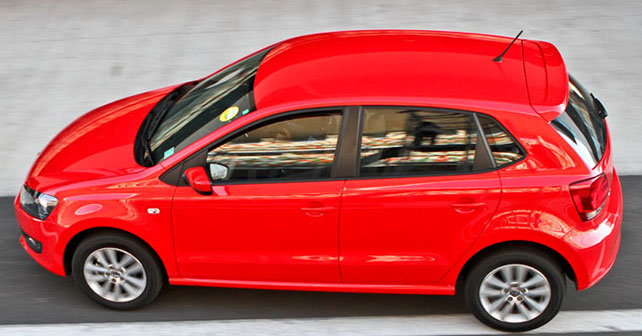 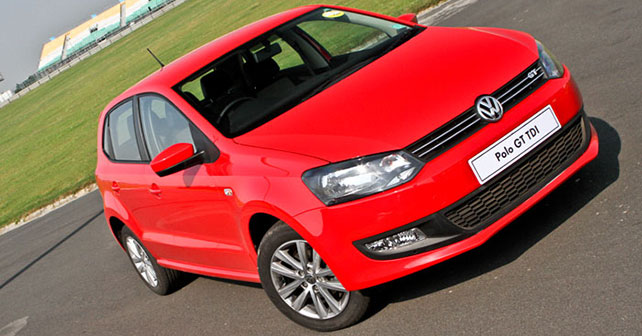 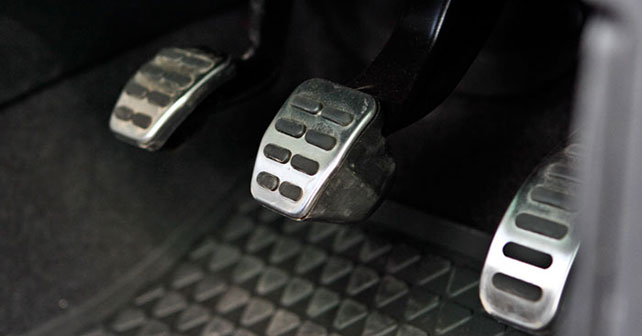 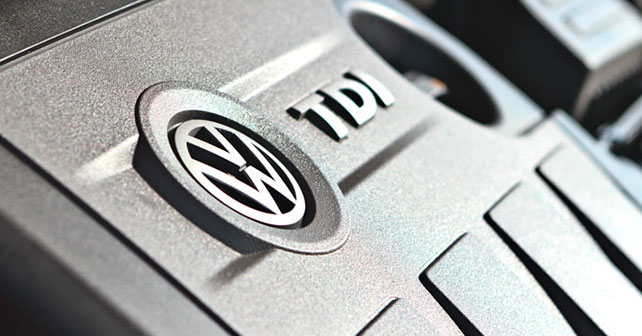 When a car is this much fun to drive, you really don’t mind the fact that it’s powered by diesel!

I was following Ronny Wechselberger – the VW Polo R Cup driver coach – who was driving the Polo TSI race car as the lead vehicle. I stuck the Volkswagen Polo GT TDI that I was in into third around T4 of the BIC, and I was surprised at the way it picked up pace – it was extremely swift, er, no, I mean quick! Usually, at the end of the back straight, you’d shift down into second to get good drive out in a petrol car. Even in some diesels that we’ve driven around the track, we keep experimenting between 2nd and 3rd gear around that corner – and, mostly due to the lack of grunt owing to turbo lag, second is the preferred gear. But the Volkswagen Polo GT TDI was more than eager in third during our Volkswagen Polo GT TDI, which was surprising.

I raise my hat in appreciation to Volkswagen for being brave, and launching two relatively hot versions of the Polo as a GT in two trims – TSI and TDI. Boy racers would be chuckling.

We noticed during our Volkswagen Polo GT TDI that the car doesn’t look any different from a bog standard Polo. Same overall shape, same lights and same grille (except the addition of a GT badge on it) – it really doesn’t do justice to the 8-lakh-plus price tag. If only my tirades were to be heard loud-and-clear – VW should give it a sportier body-kit as standard. Skirts, revised bumpers, slightly bigger exhaust muffler, deeper air intakes and a spoiler – add about 50 grand for all this stuff, and the customer will shell out that money willingly. If a person has the (good) sense of putting down 8 lakhs on a hatchback, I’m assuming he’ll without doubt stretch to 8.5 lakhs to make his much more entertaining GT stand out from the regular Polo.

The paradox of the Volkswagen Polo GT TDI is that there’s absolutely no sense of relation between the engine performance and the tyres and suspension setup. No, in fact, I can still live with the slightly softly tuned suspension as it soaks up the bumps beautifully well, but the tyres really don’t do any justice to this little gem of a car. Do me a favour – buy this car and instantly upsize the footprint on it. That’ll give you a much more rewarding experience.

But even in its bone dry trim, the car was huge fun all throughout our VW Polo GT TDI. The gearbox is delightfully slick and precise, and the power is ready to attack on your command. The lack of torque at really low revs does hurt, but then you won’t really be at low revs for too long in this car, I assure you that. The steering is superb – great feedback, super feel, and feels just right to hold. It’s a car that, I think, will do a 0-100km/h in under 10 seconds. That’s fast in its segment, and, around the BIC we were screeching the tyres all the time. Turn in and keep the throttle pinned because you know full well that the chassis is so reactive that it’ll stick and get you around. It’ll also snap quite readily if you get naughty with it. It’s just huge fun, the Volkswagen Polo GT TDI. I’d love to live with one. VW – can we have it as a long term?