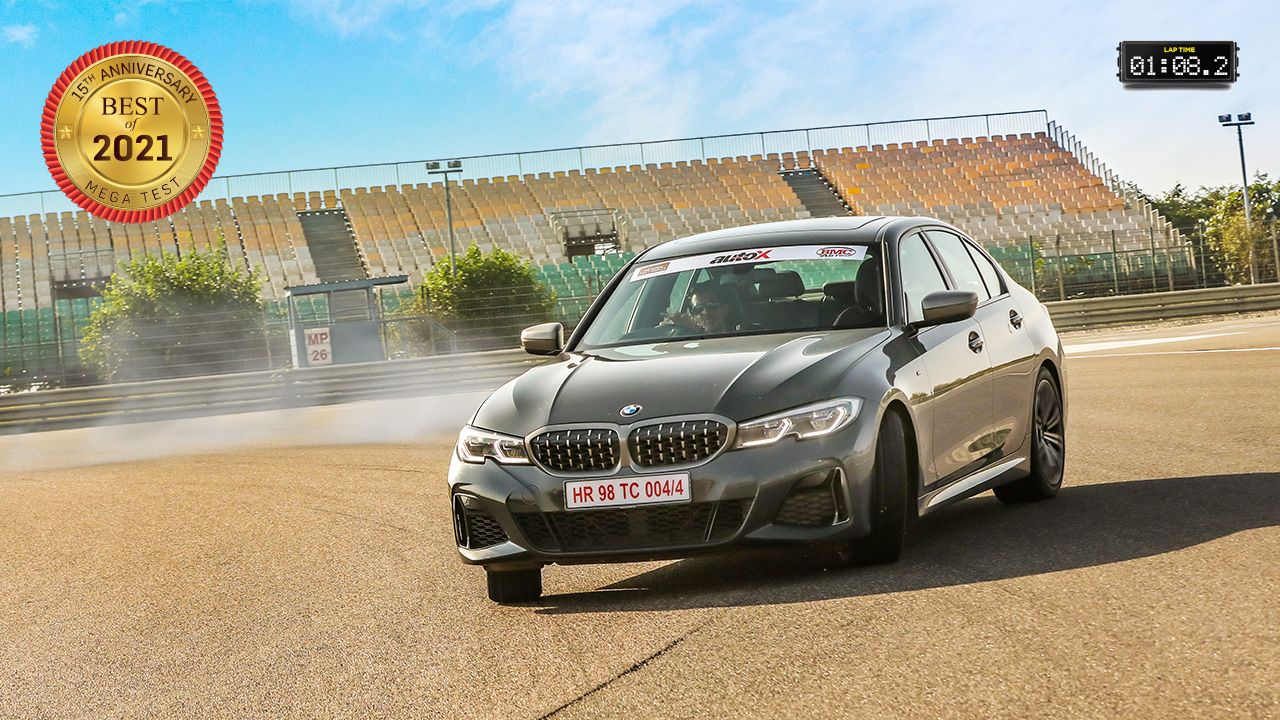 The BMW 3 Series has been one of the most acclaimed sports sedans in the world for decades now. In fact, it wouldn’t be unfair to say that it was one of the sedans that practically invented the segment back in the 80s, with its combination of rear-wheel drive, powerful engines, and fantastic driving appeal. While lesser-powered versions of the 3 Series in India have done fairly well, the M340i is a different beast altogether. Now turbocharged, the 3.0-litre in-line six engine exhibits some of BMW’s finest engineering skills, while its relationship with the 8-speed ZF transmission is the stuff of folklore. But I’m getting ahead of myself. Let’s first look at the basics.

In the new G20 chassis, the engine now features a twin-scroll turbocharger, which increases the power output to a heady 382bhp and 500Nm of torque. But, surprisingly, the 340i is offered in XDrive trim in India. It simply means that, for the first time in India, the 3 Series comes with an all-wheel-drive system, which helps the car put all those horses on the road easily and effortlessly.

Out on the road, the 340i has, perhaps, all the power you need, given the conditions of our roads. The 3.0-litre inline-six loves to rev and is simply phenomenal to use. With the gearbox working seamlessly in the background and turbos ready to spool, the 340i’s performance will always give you a reason to grin from ear to ear in all situations. In fact, the 500Nm of torque makes sure that part-throttle acceleration and fast overtakes are always a breeze. However, the 340i’s ride is a bit on the stiff side and can be an issue for some people.

Once you hit the track, the 340i simply gets into its groove, and you begin to understand why driving enthusiasts love the 3 Series so much. It offers a brilliant balance of the chassis, rigidity, and the manner in which the car puts the power down. Also, the chassis is highly playful, while the throttle is adjustable – even the slightest change in pressure on the accelerator can alter the attitude of the car. In fact, despite the all-wheel-drive system, we thoroughly enjoyed its tail-happy nature and engaging drive during the test. Interestingly, such is the dynamic prowess of the 3 on the track that it set the 4th fastest lap time this year.

In terms of practicality, the 3 Series has grown in its latest avatar and features a spacious, usable cabin for four adults and a spacious boot. However, one of the primary reasons that the 340i took the crown over the Audi S5 – the competition between the two was incredibly close – was its pricing. With the 340i being assembled in India, it is available at a price of ₹62.9 lakh (ex-showroom), which makes it great value, compared to its rivals, allowing it to gain necessary points in the value-for-money category to take the crown in this year’s awards.