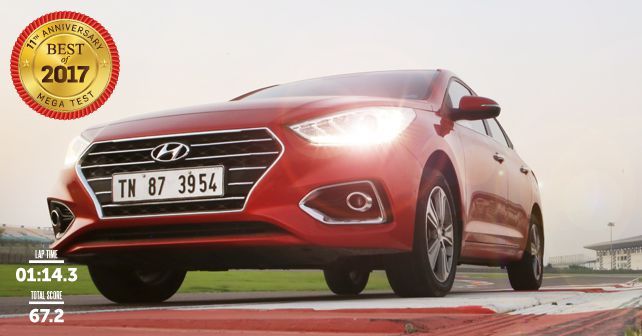 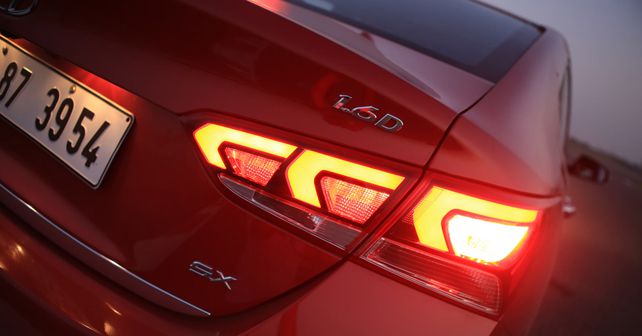 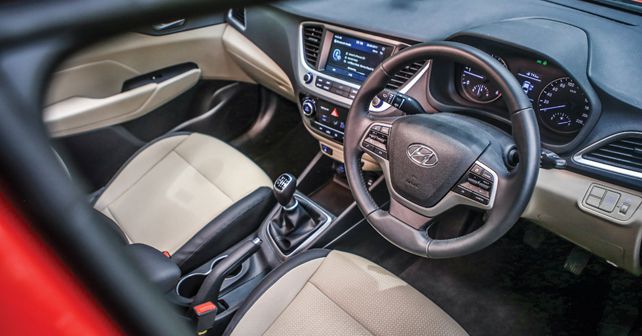 Hyundai was the first manufacturer to get Indian customers addicted to state-of-the-art common rail diesel engines – and there’s been no looking back ever since. The first-gen Verna in our market had a powerful CRDi motor that meant it could blast down expressways. The car got more rounded and accomplished over time, but the last-gen car had grown long in the tooth as the competition was intensifying – in the form of the new Honda City and Maruti Suzuki Ciaz. So, a completely new product was the only answer.

And with this brand new Verna, Hyundai’s engineers and designers didn’t disappoint at all. The car follows the new design direction of the brand, and looks very similar to its bigger sibling – the Elantra. So, you get a clean looking design that’s dominated by the large cascading grille at the front, which instantly catches your eye. The rear is dominated by the signature LED tail lamp design of Hyundai, which in itself has become a design highlight. The redesign has certainly made it the most striking and sophisticated-looking machine in its segment. 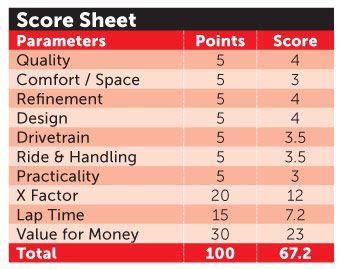 The interior too gets a complete redesign, and the quality levels reflect that Hyundai has been focusing on the in-cabin experience for customers in terms of material quality – and, of course, equipment levels. As standard, you even get some segment firsts, such as the ventilated front seats – which is a blessing in our climate – as well as a smart boot that opens automatically via a proximity sensor.

The improvements continue when it comes to the drivetrain too, as the Verna features an updated version of the engines available in the last-gen car. It’s clear that the engineers have looked at the NVH levels very closely, as the Verna is clearly the leader in its segment as far as refinement is concerned. The automatic gearbox too is a new six-speed unit, which enhances the driving experience further. The one significant change to the engines is the virtual elimination of turbo lag, which means that the power delivery is superbly linear.

On the road, another significant upgrade to the Verna is the suspension setup that enables it to feel superbly planted. It’s almost a tad too stiff, which is in stark contrast to the older cars that were simply too soft – which meant that high-speed handling was an issue. The new car is very stable at any speed, and the Verna’s steering even has some decent feel to it – which is remarkable progress in an area where Hyundai has suffered in the past. If the Verna loses out significantly in any aspect, it’s in the fact that the space in the rear-seat is a little too cramped when compared to the competition.

Ultimately, the Verna scores very well on account of its design, refinement, quality and equipment levels. Plus, it’s the freshest product in its segment – which gives it additional appeal. And with the pricing of the Verna being as aggressive it is – especially considering the equipment levels – it scores well on the value-for-money matrix as well. All of which means that the new Verna is the most complete product in its segment, and also one of our ‘Best of 2017’ machines.

The Verna has moved the bar up in its segment, and also demonstrated that the sedan isn’t dead yet.