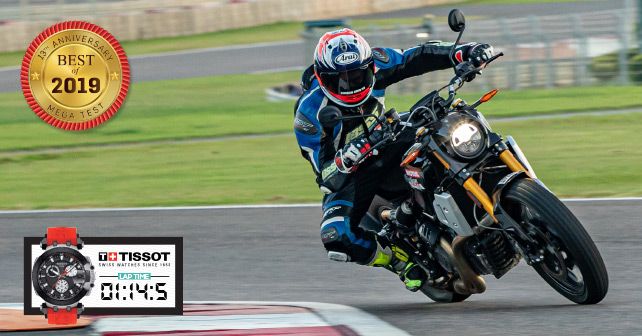 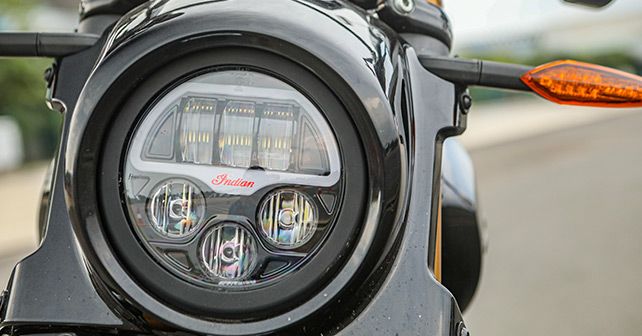 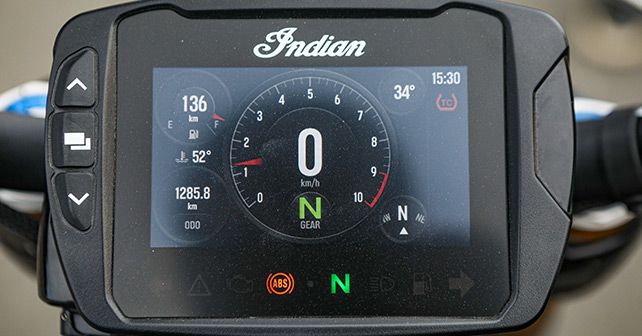 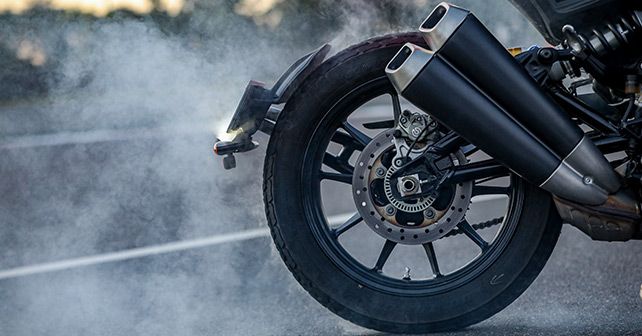 Here it is folks, our performance bike of the Year! Indian Motorcycle has been on a roll since the brand was revived, and all of their products have been no less than stellar. In terms of build quality, design, and engine refinement, all Indian motorcycles under Polaris ownership have met with enthusiastic acceptance around the world.

The Indian FTR 1200 is the latest addition to their small portfolio of beautiful bikes. Inspired by their flat-track racing success, the FTR 1200 is based on the record winning FTR 750 racing motorcycle. Although it has a flat-track design, the FTR is, in fact, a roadster-styled motorcycle. Based on the Scout 1200 engine, the new engine in the FTR is a revised 1,200cc unit, which pumps out 120bhp and 115Nm of torque.

Power is delivered via a six-speed gearbox, and a slipper/assist clutch aids in shifting gears. The engine is an engineering masterpiece. Torque is instantly sent to the rear wheels the moment you twist the throttle. A chain drive system is used instead of a belt, for it is more efficient in transmitting power without any delay. 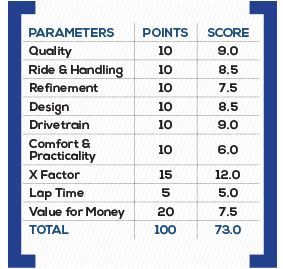 The acceleration of the FTR is exhilarating – the bike blasts forward with the slightest flick of your wrist. Not only is the engine powerful but also very refined. The bike can also be a very nice touring machine.

The FTR scored high in terms of design and quality, which was expected. But it also scored well in terms of comfort and practicality. With great riding dynamics, thanks to a very nice USD front fork and a monoshock at the rear, both developed by BMW supplier ZF, the FTR handles like a dream.

The suspension is also fully adjustable. The riding position is on the aggressive side, and the wide handlebar also aids in steering. Plus, the bike gets a decently high ground clearance. The foot pegs are set high as well, which allows for greater lean angles during turns.

The FTR 1200 S is the higher-spec model that’s available in India. It’s a truly fantastic machine, which is loaded with all the newest tech and safety features.

Because of its explosive engine and the fantastic handling capabilities, the FTR 1200 S managed to set the fastest lap time, beating the BMW 1250 GS, Triumph Scrambler 1200, and the Speed Twin by a huge margin. Of course, it was way off Simran’s race-ready Kawasaki ZX-6R, but that’s only to be expected. In fact, the FTR was so fast and enjoyable to ride that even Simran, who’s used to riding full-blown superbikes on the track, was really impressed with this machine.

Indian is trying to move in a new direction and offer more than just big burly cruisers. And given the performance and comfort of its latest motorcycle, it seems that the legendary American manufacturer is moving in the right direction.

The FTR scored high in every category, except value-for-money of course – because, well, it’s very expensive. It doesn’t really matter, though, because it’s a unique product. In fact, no other bike falls into the same segment as the FTR 1200. It’s comfortable, beautiful, fun, and, more importantly, the fastest motorcycle we’ve ridden this year. 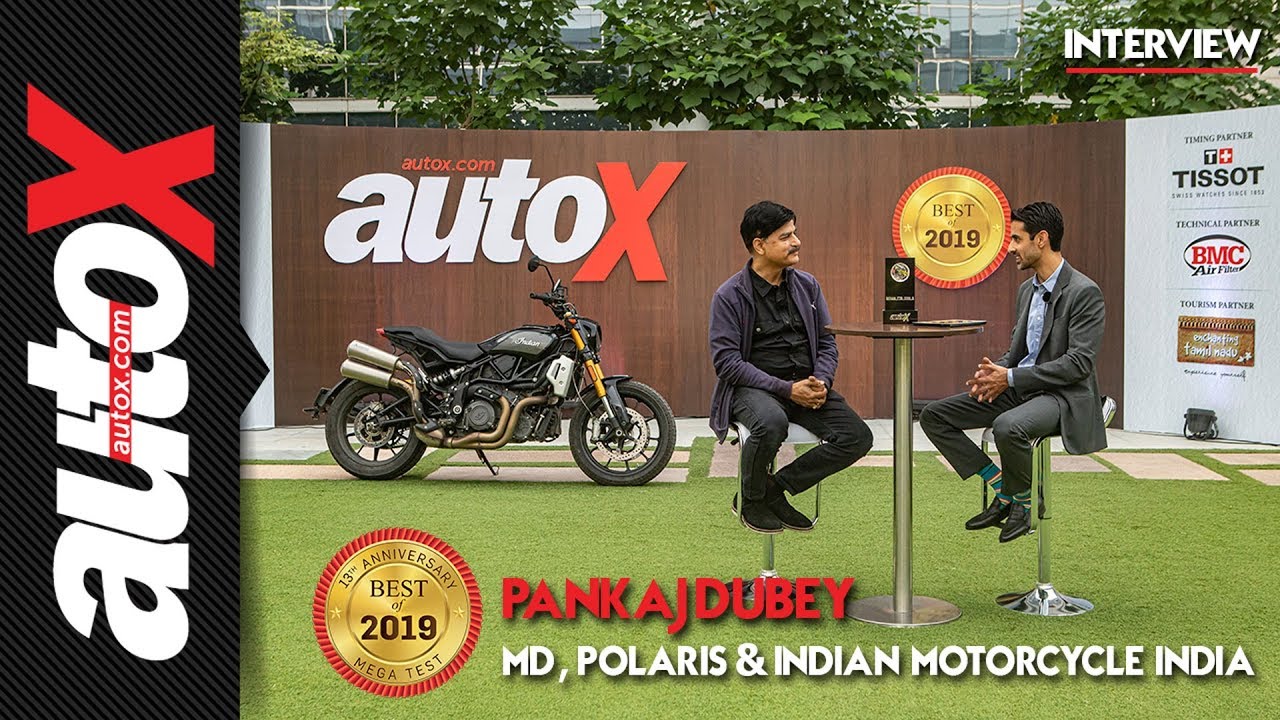 If future can you post videos of the track test and compare segments of these tests with the various bikes so we can see where each bike's capabilities reside? Would love to see the FTR tested with grippier asphalt tires. 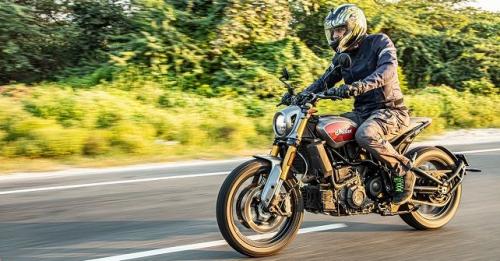 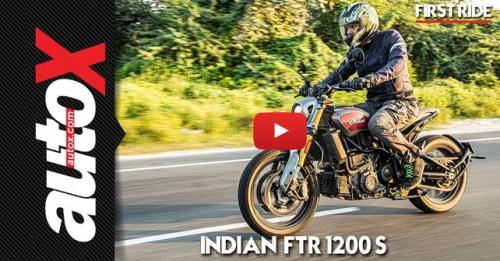