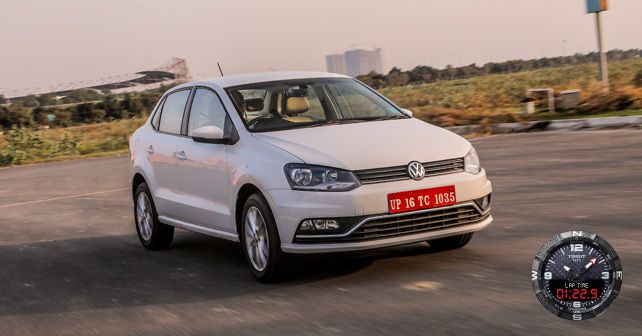 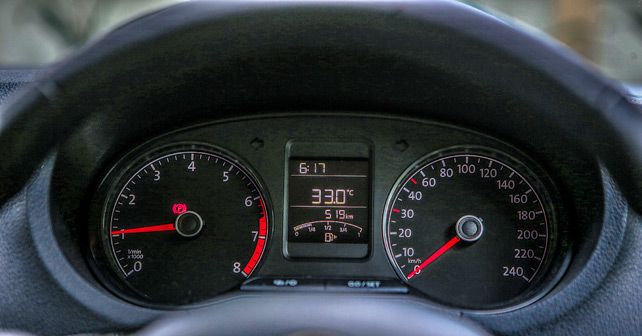 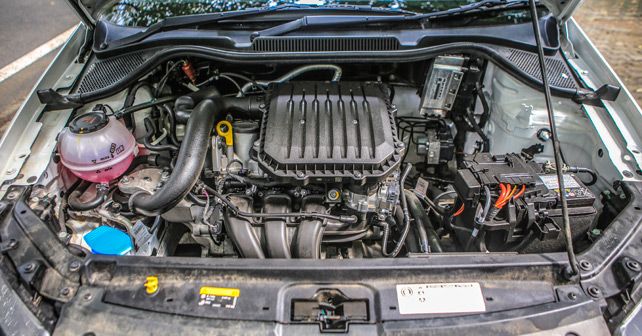 Ever since Volkswagen’s entry into India, the company has used its 1.2-litre, three-cylinder petrol engine in its range of small cars – first the Polo and then the Ameo. Let’s just say that the engine has been a bit long in the tooth for some time now, so it’s a positive development that they’ve finally brought in a new power unit – in the form of a new 1.0-litre, three-cylinder engine. 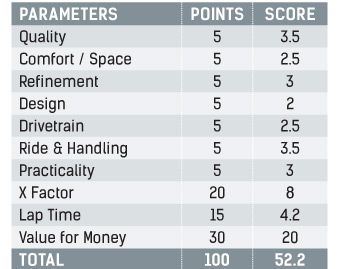 Fire up the engine, and the first thing you notice is the absence of the thrummy sound of the previous motor. The NVH levels are also very low, and, as you engage first gear, you just realise how smooth it really is. The clutch pedal is extremely light too, and this makes those long traffic jams so much easier to manage. It does have a little more travel than we would have liked, but that’s nit-picking, really. That aside, the engine is quiet, refined and quite willing up to the 3,000rpm mark. Its flawless nature, however, is limited to urban driving conditions. As, out on the highway, this new downsized motor runs out of breath fairly quickly.

Moreover, apart from the engine note rising beyond 3,000rpm, getting up to cruising speeds on the highway can be a bit tedious. The Ameo 1.0-litre, then, is aimed at a very specific audience. Its targeted at those who want a premium and upmarket commuter car that’s suited to, and developed for, our demanding urban driving conditions. And, on that account, the downsized engine of the Ameo delivers well. Also, its ARAI mileage figure of 19.44km/l, which is higher than before, should definitely work in its favour.

Apart from the new engine, the Ameo remains very much the same as before – which is to say it has premium build quality, a decent equipment list and unmatched ride quality. Where it lags behind, as before, is in regards to space and comfort – as the rear seat is quite cramped and boot space is also limited.