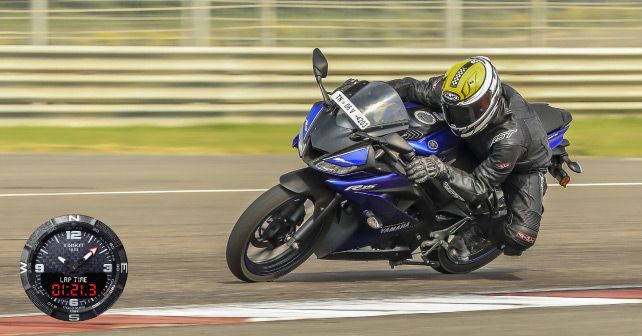 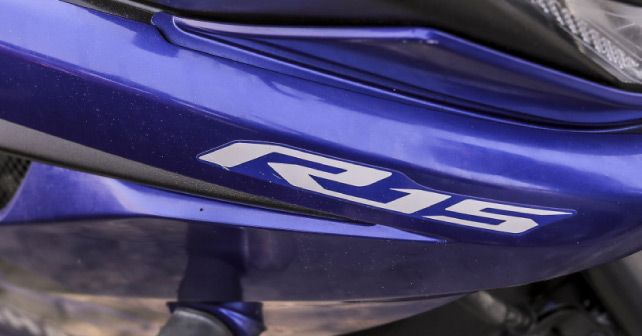 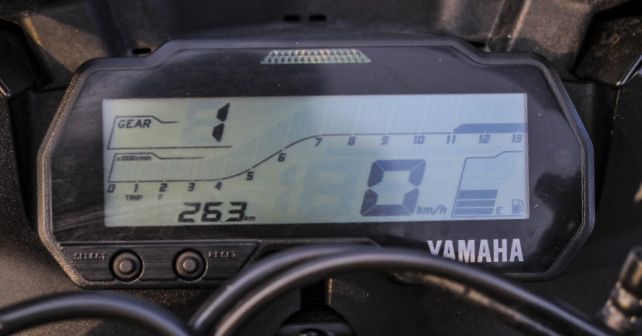 Let’s cut straight to the chase. Of all the two-wheelers that we had lined up for our anniversary special at the BIC, the Yamaha R15 V3 was the only motorcycle that well and truly suited the setting. You see, this little pocket-rocket from Yamaha is meant to be thrashed on a racetrack. Of course, the R15 has always been known for that, but the new model pushes the boundaries even further. 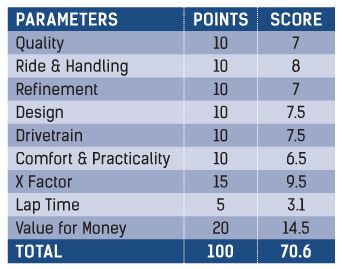 The earlier versions on the R15 – both V1 and V2 – never looked proportionate, however, the V3’s styling is spot on. It looks sharp, aggressive and well-proportioned from every angle. The sleek LED headlamp and R1-inspired tail-lamp make it appear more like its bigger siblings. There are no two ways about it – the Yamaha R15 V3 looks staggeringly spectacular!

With the V3, the R15 now gets a bigger 155cc engine that produces 19bhp and 15Nm.  It also gets VVA or variable valve actuation, which essentially switches between two different cam profiles for the inlet valve – one for low- and mid-range torque another for top-end. Now, from what we observed, the power delivery is more linear at low engine speeds and gets stronger as the revs rise. This is something that Sarath also noticed while lapping the R15. He felt that the delivery was much smoother than before. Another thing that impressed Sarath was the front-end feel. According to him, the bike feels more stable under braking because of the thicker front fork (41mm vs 33mm on the V2). This means that he was able to carry more corner speed at entry, and turn in with more confidence. The ergonomics are aggressive – as always – so, naturally, Sarath loved the V3’s riding position as well. However, we have to add that it can get a bit painful, especially on your wrists, in day-to-day riding.

There are a couple of things that aren’t quite right with the V3, though – it still doesn’t have ABS and the paint quality isn’t the best. However, for someone looking to buy an affordable full-faired motorcycle, the R15 ticks all the right boxes. Like we’ve said time and again, if you’re a newbie on a racetrack, the R15 V3 is a great learning tool.