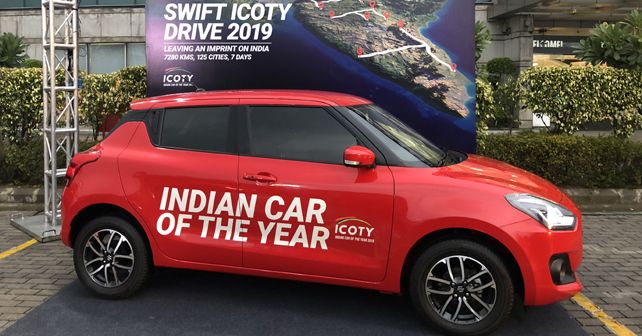 Winning the prestigious ICOTY award is no small feat. But winning it thrice over three generations of the same car makes the Swift absolutely unique. To celebrate its third ICOTY win, we’re going on a fun drive with this best seller – and using some nifty technology to make a unique mark on the map of India.

Third time’s the charm – or so the saying goes. Winning the most prestigious ICOTY automotive award in the intensely competitive Indian market, therefore, is a tremendous achievement for the Swift and a matter of immense pride for the Maruti Suzuki engineering team behind successive generations of the car.

But, before we come to the appeal of the current Swift, we have to look back in history at what makes the Swift so unique and so successful. When the first-generation of the Maruti Suzuki Swift was released in the Indian market in 2005, it was a stark change from Maruti Suzuki’s usual lineup of cars. Here was a hatchback which wasn’t just a commuting tool, but a style icon which had a completely different design and with its floating roof, wide stance and bags of driving appeal, quickly became the car of choice for the young Indian automotive enthusiast. 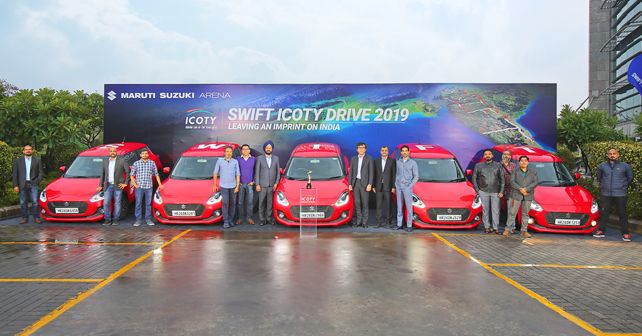 What also helped the Swift’s entry timing into the Indian market was the rising appeal of diesel cars – right about the time 1.3-litre diesel engine of the Swift made its debut – world economy was in trouble, crude oil was expensive and with its explosive power delivery and fantastic fuel efficiency, the Swift was the perfect car for the young Indian. Smart looking, fun to drive, reliable and exceedingly frugal. It came as no surprise then that the first-gen Swift won the Indian Car of the Year in 2006.

The second-generation car’s launch in 2012 brought about more of what was familiar to Indian customers and enthusiasts alike. The Swift was still a striking design, still refined, fun to drive and frugal. No wonder then that the 2012 Indian Car of the Year title once again went to the Swift. 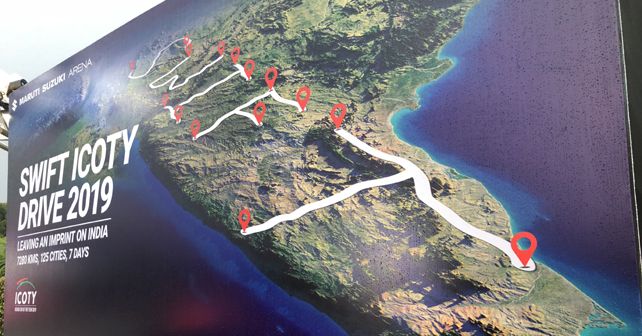 Come 2018, and the Indian market has evolved massively. Competition is stiffer than ever before, and the customer has a variety of car options to buy from. But, this time the change in the third-generation of the Maruti Suzuki Swift is radical. In comes a more aggressive design with some fantastic design touches – we particularly love the wide stance; the big front grille and the stylish door handles of the rear doors – and a smattering of engine and gearbox options to make the car even more attractive to customers.

The increased number of features, particularly the LED head and tail lights, the offering of AMT automatic gearboxes with both diesel and petrol engines and the high count of standard equipment ensured that the new Swift is a smash hit in the market. Naturally then, the jury of the Indian Car of the Year, after careful consideration, regarded it as the winner of the ICOTY 2019 award. 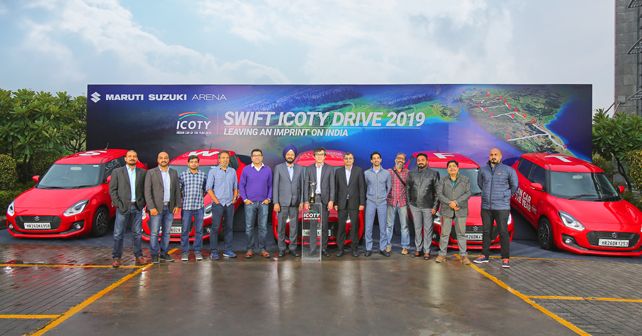 And to celebrate this victory, Maruti Suzuki is taking us on a unique drive with the Swift. With the help of GPS technology, they’re going to be writing the Swift name over the length and breadth of India. And for us, being the driving enthusiasts that we are, that is all the excuse we need to head out for a drive! So, stay tuned, for this promises to be a fun journey where we celebrate the Swift’s continued success, and also embark on a fun drive where we carve the letter “S” of Swift across the plains of North India. 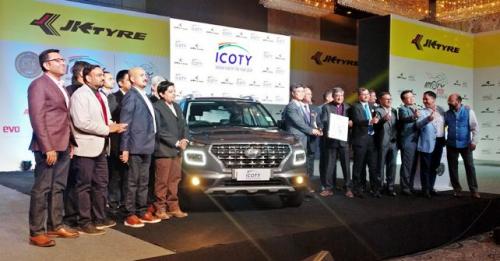 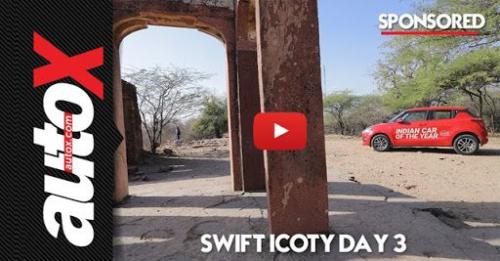 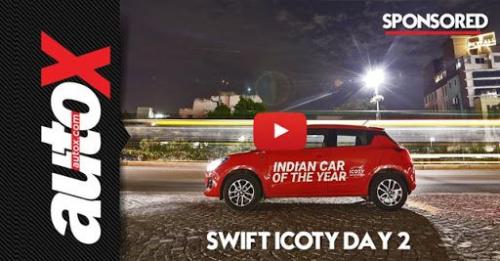 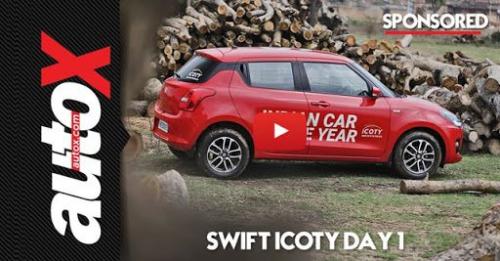 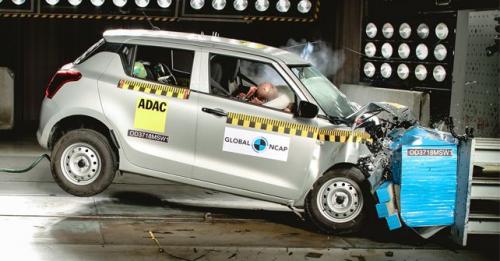 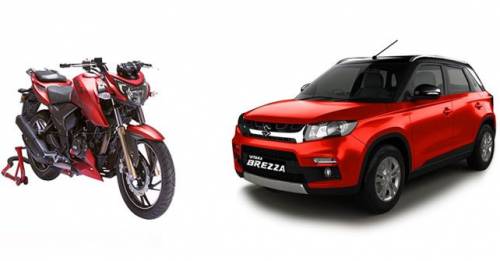